Are women of colour in France leading the fight against racism? 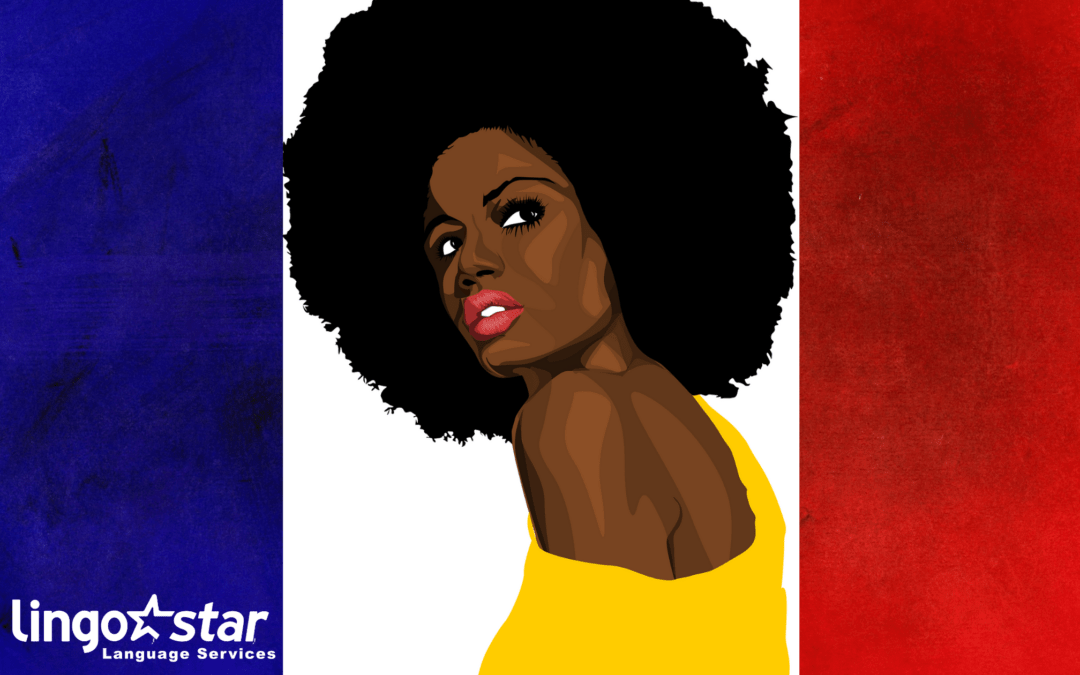 The problems women of colour face in France…

France is a country rich in cultural diversity, partly shaped by its immigration. In this article, we shine the spotlight on women of colour in France, the problems they face and their struggle. It will allow you to understand why, increasingly, women of colour are leading the fight against racism in France.

Women of colour in France, and around the globe, are victims of both sexism and racism. In society, on social media, at work… Being different is stigmatized when it should be seen as something positive…

A study published by France Stratégie (an institution planning the social, economic, environmental and cultural development of France) has shown that, in France, men have more working opportunities than women. And among all these men, Caucasian men have more opportunities than the others. So what about women of colour? Mentalities might be evolving but, unfortunately, racial and gender discrimination in the world of work is still deeply rooted.

An example of discrimination against women of colour at work

The French website Abenafrica contains numerous stories testifying to this sad reality. A 23-year-old woman from Martinique – a French overseas territory – explained that she had a team meeting at work. She entered the room and was about to close the door. Her boss said “Oh no, please, don’t close the door! It’s really hot today, just like in your country!” Her name is Émilie. She was born in Paris. France IS her home country.

This is just one of the many examples witnessing the discrimination women and people of colour face every day. And yet, the world is made of differences and the fight against situations like these is urgent…

This is not a problem unique to France. In the USA, for example, a survey by Essence magazine revealed that 45% of women of colour experience racism most frequently in the workplace.

Is change afoot in France thanks to women of colour?

Nowadays, the fight against racism, and also police violence, is mainly led by women of colour, according to various websites and the media. For instance, Assa Traoré is one of the main figures of this struggle in France. But we could also mention Rokhaya Diallo or Aïssa Maïga, for example.

Assa Traoré, born in 1985 in Paris to parents from Mali, founded the committee called Vérité et justice pour Adama (“Truth and Justice for Adama”). She founded it after her brother Adama died in custody in 2016 after the police apprehended and restrained him. In addition to fighting for the police to be held responsible, she is also fighting for all the victims of any kind of racism in France. France dismisses these cases too often.

The media increasingly choose women to talk about it because of their maternal image. This is one of the reasons why women of colour are starting to lead the fight against racism in France.

But they are not alone in this fight. All together, we can take a united stand against racism and embrace ethnicity and cultural diversity for a better world!

Diversity is our priority

At LingoStar, our differences are what makes us special and what makes our world so culturally rich! We couldn’t do what we do without diversity. We love being in touch with people from all over the world. It’s what enables us to help you and that’s what we’re here for. So don’t hesitate to request a free quote on our website. Also feel free to call us at 604-629-8420 or email us at info@lingostar.com. We’ll be happy to help!

Subscribe to our Newsletter to get the latest language updates!