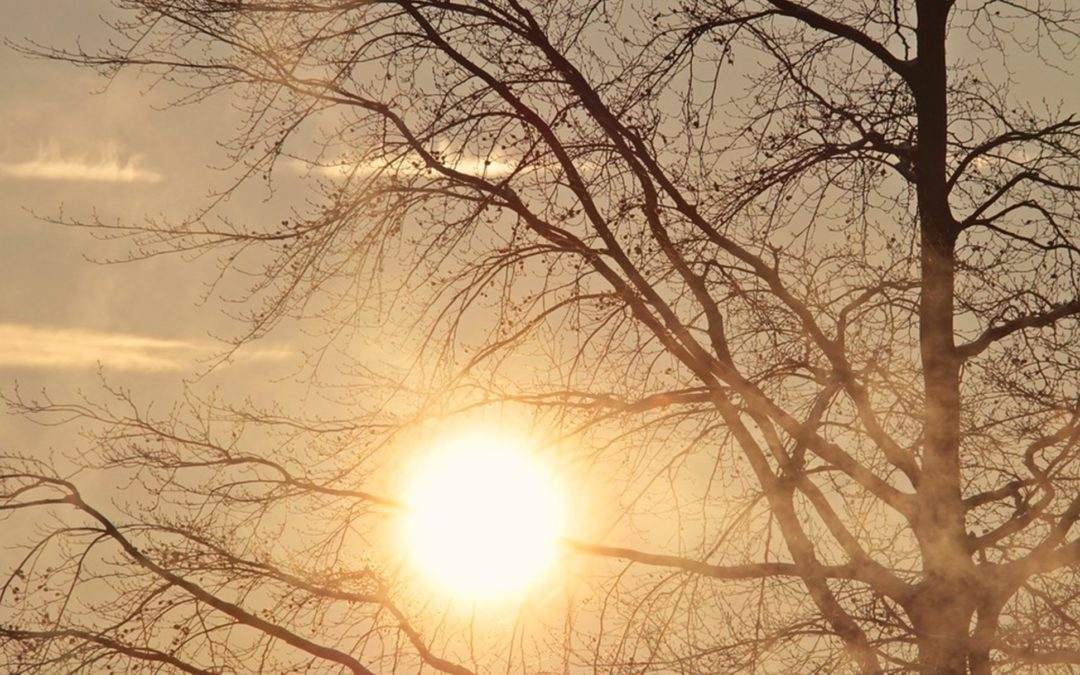 Spring has come with new beginnings and new weather conditions. Did you know that the weather is one of the most common topics for small talk around the world? In a lot of countries, people use small talk to fill awkward silences or as a way of breaking the ice and they do that by talking about the weather. Let’s imagine you are stuck in the elevator with a person you don’t know, what do you talk about? The weather of course!

However, not every country welcomes small talk. Countries like Scandinavia, Sweden, Finland and Norway are not really into small talk. As for everything related to language, it is just a question of culture. For instance, in the USA and the UK, small talk is very common. Indeed, in the USA, small talk occupies at least six hours per day of conversation. In the UK, instead, 38% of British people make small talk about the weather.

Actually, talking about the weather is not something we do just in small talk, but rather, there is a specialised language about the weather called weatherese. Forecasters use this language in weather forecasting. The problem is that forecasters seem to pay more attention to what the weather is than to how the weather may affect people. Indeed, specialised language is often used to save time, as most people do when speaking in a particular field. The problem with forecasters is that they are talking to a general audience, so they should be understood by everyone. On the other hand, academics are talking to other academics who can understand that kind of language.

Therefore, there is a contradiction in the weather: on one hand, the weatherese language is often incomprehensible to people, but on the other hand, the weather is one of the main topics for small talk. Actually, lots of idiomatic expressions around the world use the weather. Some of them may be similar in every language, but others may sound really quirky.

Here are a few examples:

Talking about the weather in different languages

As we know, every language has different structures and ways to convey meaning, and weather condition is a phenomenon that is coded linguistically in ways that are lexically or grammatically quite distinct. The first feature when using meteorological verbs is their codification: in some languages, such as German and English, an expletive subject accompanies the verb:

In other languages, instead, there is just the verb:

Other languages, such as Digo, a Bantu language, have different ways to encode meteorological events. For example, they can use just the verb, the expletive subject or they can include the subject in the meaning of the verb:

Learn more about the weather in translation – Translate your weather forecasts!

In conclusion, it is not as simple as it may seem to translate the weather in different languages. However, at LingoStar, we love tackling challenges, and we are here, ready to help you! We can translate weather forecasts into any foreign language as we provide translation services in any language you may need. Please request a free translation quote or email us at info@lingo-star.com. We’ll be happy to help you with your translation.