Languages Around the World 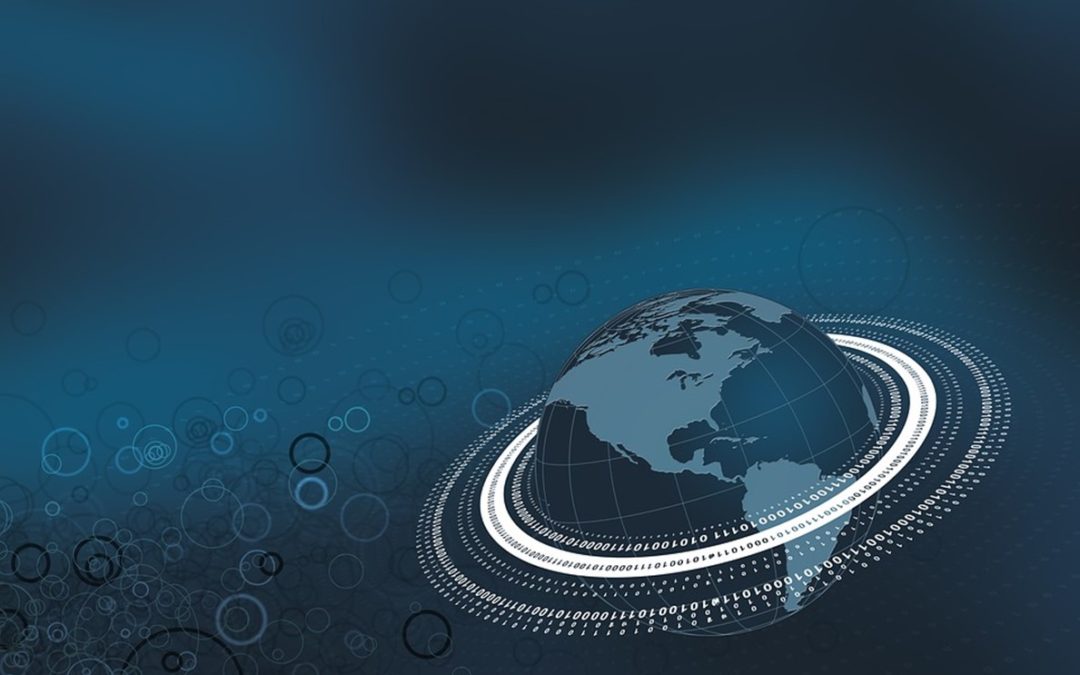 The most spoken languages around the world

English, Spanish, Chinese, Japanese, French, Dutch, Portuguese, Italian, Hindi and a whole lot more languages are spoken around the world. But do you know exactly how many? Well, the answer is 7,151! However, only 23 languages account for more than half of the world’s population.

Nevertheless, we would like to talk about the top 10 most spoken languages in the world. First of all, it is important to point out that this top 10 has not always been the same. Indeed, the world is constantly changing, and with it the communities that speak different languages. They too are constantly changing. Some of them die, others are born, and others change according to the times in which they live.

In 2022, at the top of the list, there is, unsurprisingly, English, immediately followed by Mandarin Chinese, each with over 1 billion speakers. In third place, there is Hindi, with more than 650 million speakers, and Spanish, spoken by more than 500 million people. French, Bengali, Modern Arabic, Portuguese, Russian and Urdu follow in our list, with over 200 million speakers each.

The most spoken languages over the last century

If we take a look at the top 10 in the early 1900s, we can see how slightly different things were. Indeed, the most spoken language was Mandarin Chinese. However, this is not unexpected due to the huge number of Chinese inhabitants. What may be more surprising, instead, is that the second most spoken language was not English, but Spanish. English gained the second position in 1911 and the first position only in 2013! Other languages have kept more or less the same position, such as French, which changed from sixth to fifth in 1934, increasing the number of speakers from over 100 million in the 1900s to over 200 million in the 2000s. Spanish instead moved from the second position to the third and then the fourth, with Hindi overtaking it in 1964.

Why is English the most spoken language around the world?

When we think about English as the most spoken language in the world, we cannot think of it in the same way as we think of Mandarin Chinese. Indeed, if Mandarin is only second to English, it is because of its huge number of native speakers. As concerns English, instead, we can see how there is a gap between native and non-native English speakers, the latter increasingly outnumbering the former.

But let’s now get to the point: what are the main factors that make English a “global language”? First of all, we can find some of the reasons in history, going back to the origins of the British Empire. In the beginning, only the British Isles spoke English, but when they became a great Empire, thanks to colonisation, English started to be spoken in Asian and African countries and, later, in America.

Another important factor was the American victory after the Second World War. Indeed, America became a great power and music and films also contributed to the spread of the English language, even if we are already moving away from the British English spoken in the British Isles. Technology too had its influence because America created the Internet.

Finally, we cannot forget how easy it is to learn the English language!

Even if English is the most spoken language nowadays, we should not underestimate other languages. In particular, the French language put the English language through a tumultuous time. Indeed, there was a time when French was the official language in England. This happened during the Middle Ages, in the period going from 1066 to 1362, when the king was William the Conqueror, Duke of Normandy. The nobility spoke French, whereas only the lower classes spoke English. However, eventually French and English converged in the Middle English. This is also the reason why there are lots of English words (such as sabotage, dossier, etiquette, coupon and even dentist) with French origin. If you find this topic interesting, read our blog post English Language Etymology from a French Perspective to learn more!

Besides, French is the only language other than English that is spoken on five continents.

The most learned languages around the world

After seeing which are the most spoken languages, let’s now look at which ones are the most studied. Again, unsurprisingly, the first one is the English language. This is probably a consequence of being a language spoken worldwide and required in lots of business contexts.

But which are the other most studied languages? The second one is French, learned by 82 million people. Indeed, as already stated, French is the only language apart from English spoken on five continents. Furthermore, lots of people choose to learn French because of its growth. According to students, 750 million people will speak French by 2050!

The third most learned language is Chinese, with 30 million learners. Even if it may seem a difficult language because of its characters, its grammar is quite easy due to the lack of verb tenses and gender rules. In fourth position is Spanish, with 14,5 million learners. This language is spoken especially in the U.S. Indeed, there are more Spanish speakers in the U.S. than in Spain itself! With 14,5 million learners is also German, with lots of German companies in the business sectors. This language has very long words which may be difficult to spell but fun to learn.

Finally, in our list are also Italian and Japanese. Italy is famous for its art and culture, so no wonder people find it fascinating and want to learn the Italian language. Japanese instead offers many job opportunities. Young people also want to learn this language because of the Japanese anime!

The benefits of learning several languages

Why should we learn new languages? First of all, we cannot deny that nowadays we live in an increasingly interconnected and multilingual world that make it almost impossible not to know at least two languages!

As concerns the internal benefits, learning new languages improve our skills, our memory, our multitasking ability as we are able to switch from one language to another. Moreover, do you know that learning a new language can help you to have a better understanding of your own native language? This is true because comparing different languages help us to have a different perspective on the languages we already know.

So, what are you waiting for? Use your free time to start learning a new language!

Learn more about languages around the world with LingoStar

Of course, it is impossible to know all the languages around the world. In this case, at LingoStar, we are ready to help you translate any kind of document into any foreign language.

If you need translation services in Canada, please request a free translation quote or email us at info@lingo-star.com. We’ll be happy to help you with any document translation you may need.

Do you want to know more about the second most spoken language?

Have you checked out our Localization Guide to European French? This guide is full of practical advice on how to professionally localize your website into the European French language and successfully expand your business internationally. Find out how to do in our ebook >>.