Halloween and Religion – How do they relate around the world? 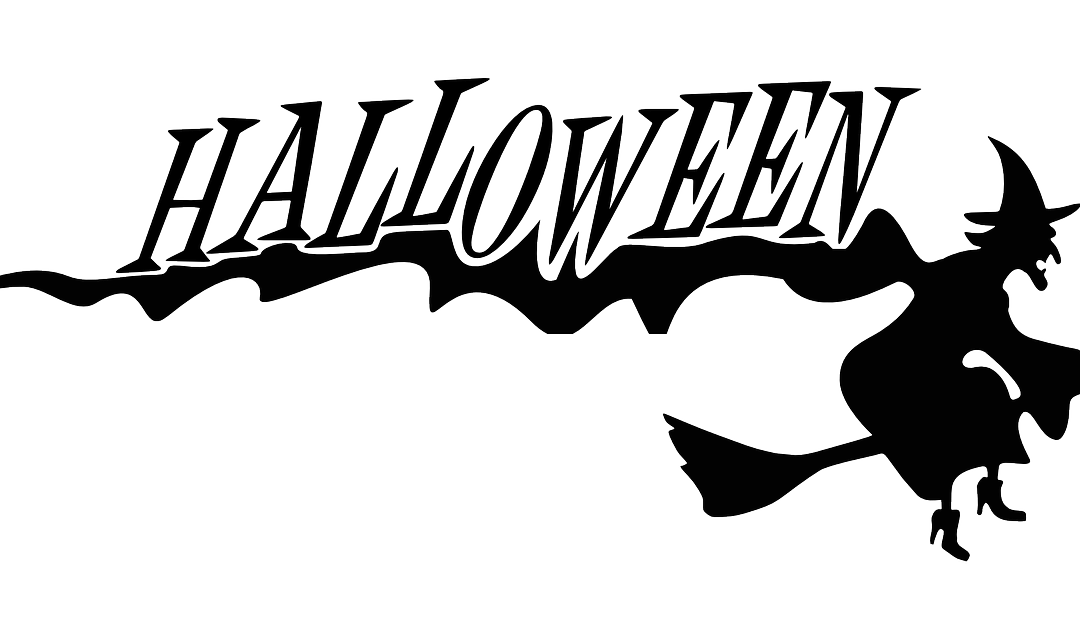 You can’t say October without thinking of pumpkins, witches, ghosts, and all the other words connected to Halloween. In this blog post, we’d like to explore the relationship between Halloween and religion around the world.

So, where does Halloween come from? About 2,000 years ago, the Celts who lived in England and Ireland introduced this festivity. They celebrated it on October 31st. This day marked the end of the summer and the beginning of the cold winter. Halloween was associated with their religion. Indeed, the Celts believed that, on this day, the ghosts of the dead returned to earth. Their return made it easier for the Druids, the Celtic priests, to make predictions about the future. However, at that time, this day was known as “Samhain” (a Gaelic word pronounced sow-win). The word “Halloween”, instead, has Christian origins. In fact, it comes from the Scottish word “Hallowe’en” which means “All Hallows’ Eve”, and in Western Churches, on November 1st, it is All Hallows Day. In the 1800s, thanks to Scottish and Irish migrants, this celebration spread to America, where it is still hugely celebrated today.

As much as Halloween seems to be an international festivity, people around the world have different ways to commemorate their beloved dead. Starting in Ireland and England, Halloween is especially celebrated by kids. They love dressing up in Halloween outfits and knocking on doors asking for “trick- or-treat”.

In England, on November 5th, there’s another celebration:  Guy Fawkes Day. This day commemorates the execution of an English traitor, Guy Fawkes, who tried to blow up the Houses of Parliament. People celebrate it by lighting bonfires and setting off fireworks.

European people also celebrate Halloween, even if in different ways. In Germany, evil spirits are not welcome. For this reason, German people hide knives to prevent spirits from finding them and using them to hurt someone.

In Italy, the same celebrations take place as the ones in England and the US. Kids dress up and knock on doors asking for “dolcetto o scherzetto” (Italian expression for trick-or-treat). Moreover, people put carved pumpkins near their windows to ward off bad spirits. On November 2nd, people go to the cemetery to remember their dead relatives on the Day of the Dead. Even though Italians used to consider Halloween just as an “American thing”, today it is increasingly celebrated, especially by kids.

Interestingly, it hasn’t caught on well in France. Here, people might dress up, decorate and eat Halloween food but only at home. Kids don’t really go trick-or-treating.

Halloween and religion outside Europe

If we move away from Europe, we can see how things differ.

In the US, they sell the majority of sweets and candies on this day. Here, the “trick-or-treat” tradition is still going strong and people go to great lengths to decorate their houses.

In Mexico, there’s also another celebration, called the “Día de los Muertos”. On this day, Mexicans remember their beloved ancestors by decorating their graves with flowers. They also commemorate their loved ones with food, drink, parties, and activities the dead enjoyed in life.

In India, people celebrate “Diwali” (festival of lights). Diwali always falls between October and November, but the days change according to the Hindu calendar. During these days, the inhabitants fill their houses with lights and celebrate a lot of festivals after dark.

Chinese and Japanese people celebrate similar festivals in summer. In China, there’s the Teng Chieh, a Buddhist festivity. In Japan, instead, there’s the Obon festival, quite like Halloween.

Relationship between language, Halloween and religion

So, you may ask, how is all this linked to language? How are Halloween and religion connected? Halloween is originally a religious celebration. When we talk about religion, we must think of certain behaviours and objects such as saying prayers, the rosary, leading a process and so on. This means having a language to talk about these things. Some religions have a religious language, such as Hebrew for the Jewish population and Arabic for Muslims. However, Muslims also use the Arabic language in their ordinary life. The difference lies in the use of specific religion-related terms. Words such as “Apocalypse”, “Incarnation” or “Revelation” are deeply related to religious functions. We wouldn’t frequently expect to hear these words in every-day conversation.

The use of specific religion-related terms also affects Halloween. When we celebrate Halloween, we are used to hearing words like “ghost”, “spirits” and “witches” more often. If we think of Día de Los Muertos or Diwali, words such as “spirits” still apply, but of course we wouldn’t hear about “witches”.

The connection between language and religion also affects society. Take western and eastern countries for example. In the former, the foundations of society are power and knowledge, whereas in the latter, religion forms the basis of society. If we look at the speeches of leaders from these two different societies, we can see how eastern countries appeal to God and His benediction.

Furthermore, religious functions tend to demand self-conscious use of linguistic resources. Religion is based on concepts that lie beyond the experience. Language is one medium by which the presence and activity of beings that are otherwise unavailable to the senses can be made possible.

Religion as an obstacle to translation

Let’s now see how all this is related to translation. Since a language is culturally-related, we can’t deny that religion is one of the cultural elements that represents a hurdle for translators. Religion has its roots in the human mind and soul. When translating, it is essential not to distort or change these feelings. Otherwise, the reader could experience negative feelings and be alienated. Therefore, a translator should take care not to alter the original meaning that is based on religious beliefs conveyed in certain materials.

If we think about funerals, for some religions, the colour of grief is black, for others, it is white. In the translation of a text, it can be easy to use one colour instead of another to relate to the culture of the target language. But let’s just think about dubbing a movie. If people wear white clothes and are talking about this colour, it becomes a lot more difficult to translate and establish a connection with the target culture/viewer.

Translation isn’t just about words. It’s about creating a connection with your target audience and their culture. If Halloween is not a big celebration in a particular country, or a country practices religion that is not related to Halloween or the Day of the Dead at all, then translators, movie-makers, or content creators may need to re-think the way they localize a movie or web content for a particular audience.

At LingoStar, we work with native language experts and localizers throughout the world to ensure we do convey any religious or cultural elements appropriately. It’s our contribution to cultural adaptation and localization and we love it!

You can request a free translation quote or email us at info@lingostar.com. We’ll be happy to help.

Are you interested in translation? At LingoStar, we have an ebook series on website translation. Feel free to check it out.

Don’t forget to subscribe to our newsletter for more news and information about translation and culture!