Gender Neutrality – How to Achieve a Bias-Free Environment 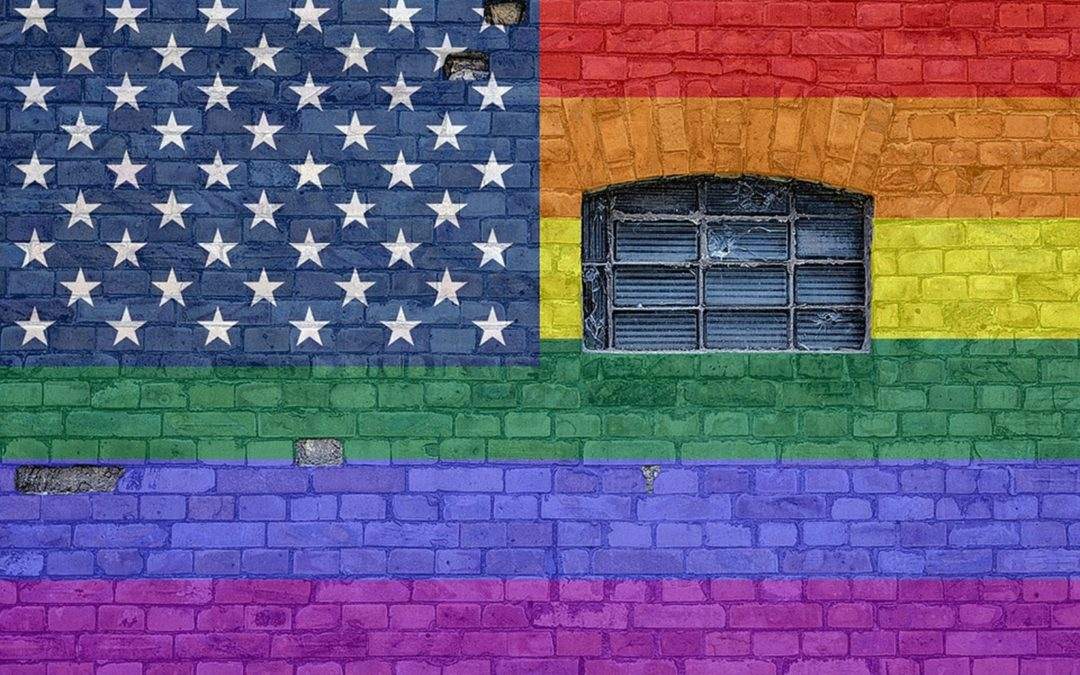 Set in 1961, Hidden Figures is a film about the true story of a team of African-American mathematicians in which gender and racial distinction are broken down in favour of neutrality.

The main protagonist, Katherine Johnson, is a talented woman who is hired to work for NASA. However, she works in a white, male-dominated environment, where the toilets for coloured women are in a completely different building from the one where she works. For this reason, every day she has to go back and forth between the two, meaning she’s often absent from her desk. When her boss demands an explanation for her constant absenteeism, Katherine, filled with indignation, makes a moving speech about how the racially divided, male-dominated society in which they live is impeding her from doing a good job. In agreement, her boss destroys the “colored ladies room” sign outside the toilets to stop the segregation.

Hidden Figures might be set in the early sixties but gender and racial discrimination are still present in our lives. The difference is that today is not just about the distinction between male and female. This happens because we live in a gender-fluid society where things are far more complex.

In this blog post, we will explore what is gender neutrality and how it affects languages.

Historically, the masculine gender has always been the default gender for describing situations where both men and women are present. Indeed, with respect to gender, we can distinguish three types of languages:

Depending on the language we use, we are more or less aware of gender. How does this shape our view? The answer is quite simple. In many languages, masculine is the default gender. This means that when we don’t know if the subject we are talking about is male or female, there’s a tendency to use the masculine gender. This is the case in Romance languages such as Italian, French and Spanish. Here, there are two grammatical genders, masculine and feminine, and when it comes to the plural, if the group is made up of male and female members, the masculine desinence takes precedence. This happens in many societies where traditionally and historically people see masculinity as superior. Take professions for example. Many job titles are in the masculine form by default. In the Italian language, they make the feminine of masculine words by adding a suffix, as if the feminine form needed something more. For instance, professions like professore (professor), soldato (soldier), and poeta (poet) become professoressa, soldatessa, poetessa in their corresponding feminine form, by adding the suffix –essa.

Why is all of this becoming so important today? We find ourselves in a multi-faceted society. This means that everything is not just “black” or “white”, nor is it just “male” or “female”. Indeed, it is increasingly common to find people who don’t define themselves as men or women because they don’t relate to a gender. What happens in this case? How should we refer to non-binary people if they don’t define themselves as “he” or “she”? The English language has introduced the use of the singular pronouns “they/them/theirs”. It is true that this could seem misleading, especially for people who are not native English speakers. However, as soon as we start thinking in an inclusive way, it comes naturally. Besides, if in doubt, there is nothing wrong in asking a person how we should call them. Even if we make mistakes, what’s important is to respect everyone’s feelings.

While English is adopting “they” as a genderless pronoun, let’s see what’s happening in other languages. First, it’s important to remember that English has genderless nouns and adjectives, and this makes everything easier. Unfortunately, this is not the case in Romance languages like Spanish, French and Italian. Let’s see what solutions have been adopted.

Gender Neutrality: A Challenge For Translators

In 2008, the European Parliament created multilingual guidelines for gender-neutral language. These guidelines give a definition of gender neutrality and explain the solutions to adopt for a bias-free language.

Easy to say, but hard to do, gender neutrality in gendered language represents an issue not only for speakers, but also for translators. When translating, it is essential to keep in mind the target culture and to be as neutral as possible to avoid offensive content. In particular, translation from a genderless source language to a gendered target one entails making choices that could result in being inappropriate if taken out of context. Consequently, it is useful to gather information about the context and the gender policy of the language into which we are translating.

This bias-free policy is being adopted also in the field of machine translation. Indeed, while a translator can understand the context and translate adequately, the same cannot be said for machines. For example, Turkish has a -o ending for gender neutral words, but if we translate a word ending in -o on Google Translate, it would automatically give us the translation using the masculine default gender. Lately, this has changed and now we can see how Google Translate proposes both masculine and feminine forms of translations.

Learn More About Gender Neutrality And Translation – Translate Your Papers In A Bias-Free Language!

Do you need help in translating for a LGBTQ+ Association? At LingoStar, we are prepared to handle any topics into any languages. We can translate your papers into any foreign language as we provide translation services in any language you may need. Please request a free translation quote or email us at info@lingo-star.com. We’ll be happy to help you with your translation.