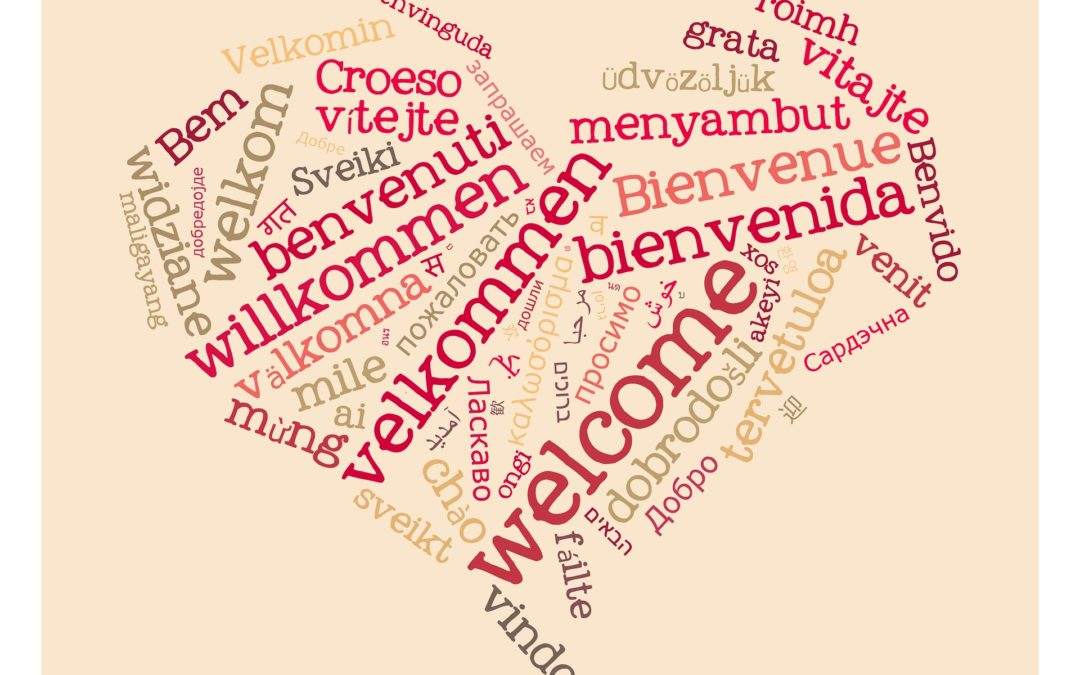 The Dutch and Flemish languages have many things in common. But they also have differences. Dutch is the official language of the Netherlands and one of the three official languages of Belgium. The population of Flanders, a northern Belgium region wedged between the North Sea and the Netherlands, speaks Dutch. However, the variant spoken here is known as Flemish. Flemish speakers account for 59% of the Belgian population. There are four principal Flemish dialects in Flanders. There is Brabantian, Limburgish, East Flemish, and West Flemish. But how do Dutch and Flemish differ from one another?

Main differences between Dutch and Flemish

The variations of this language don’t lay in grammar. The differences are in vocabulary and pronunciation. Usually, there are no changes in grammar; but in some dialects, the word order can change a little. Dutch speakers generally tend to pause between words; in Flemish, the words are often strung together.

Let’s talk about the differences in pronunciation. Even those who don’t speak the language can perceive a variation in the pronunciation of different words. This is because the pronunciation of Flemish is more similar to French than Dutch, as Dutch leans more towards English. One example of this is the scraping G. The further you move south (from the Netherlands to Belgium), the sound of the letter G becomes softer, more like the French sound of the letter. The flow of words also becomes more relaxed. So we could say that Belgium has the softest version of Dutch (at least if we don’t take into account the African variants of the language).

Do Dutch and Flemish-speaking people understand each other?

Things to be aware of when translating Dutch and Flemish documents

When translating documents, we must be aware that there are a few factors that must be taken into consideration. For example, the linguistic boundaries existing between these two language variations are important. Nevertheless, the cultural background can also make a difference in our translations. Another important element is the register. In the Netherlands, the use of U (formal way to say you) has decreased over the years and thus Dutch speakers use the informal you (je) more often. In Flanders, however, using the informal je in formal situations can be regarded as impolite. At the same time, when Flemish speakers use the formal U, it can sound rather old-fashioned to Dutch people.

Additionally, we work with native and experienced professionals to offer Dutch proofreading, editing, and typesetting. We also offer video game localization and voiceovers. We select these professionals meticulously to provide English to Dutch services of the best possible quality for your Dutch and Flemish language needs!

If you want to find out more, please request a free translation quote. You can also email us at info@lingo-star.com. We’ll be happy to help you with your translation. Last, but not least, don’t forget to subscribe to our newsletter at the bottom of our website for news and information about what’s going on in the world of translation!

Check out our Introduction Guide to Multilingual Website Translation. You’ll discover interesting information about website translations. It’s free of charge! So, what are you waiting for? Take advantage of this opportunity.

You can also take a look at our Localization Guide for the Dutch language. You’ll get to know important information on how to develop your Dutch website. We provide useful tips on Dutch website translation and localization.