The Bengali Language and the History of its Evolution 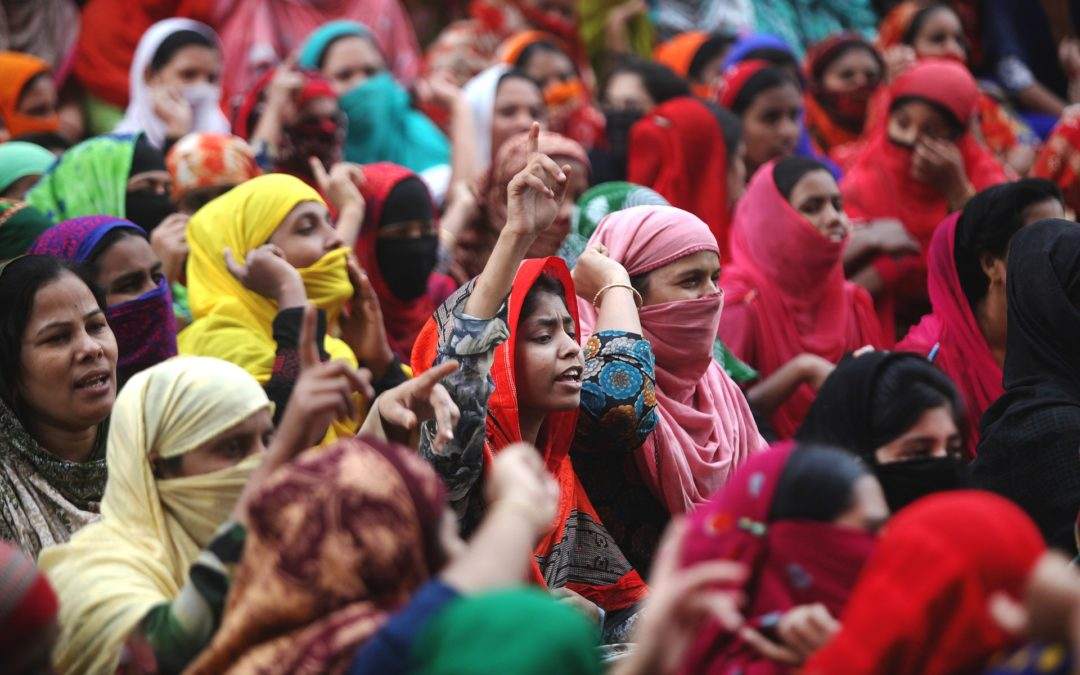 Some data about the Bengali language

The Bengali language, also called Bangla, is the official and national language of Bangladesh, but not the only one. “Bangla” is written বাংলা in the Bengali script. This writing system (brahmic script) is the 6th most widely used one in the world. The original inhabitants of the Bengal region of Southwest Asia are the Bengalis. 98 % of Bangladeshi people speak Bengali as their first language. It is also one of the official languages of India. Indeed, 7.1 % of Indians speak it. It is the most widely spoken of the 22 languages of India, after Hindi. Other communities speak it, for example in Pakistan, in the UK or in the USA.

The evolution of the Bengali language

The Bengali language can be traced back to 3500 B.C. to the Indo-European language family. Many assume that it was born from Sanskrit. But scholars and linguists believe that it derives from Indo-Aryan languages like Magadhi Prakrit and Pali. Modern Bengali uses words taken from Turkish, Portuguese, Persian or English, for example.

We can divide the evolution of the Bengali language into three stages: Old Bengali, Middle Bengali and Modern Bengali.

Old Bengali dates back to around 650 A.D. when priests and scholars widely used Sanskrit in literary works in Bengal. However, this is a bit of a dark area in the history of Bangla literature. Indeed, there are very few traces of literature from this time. The oldest text ever found is Charyapada. It is a collection of mystical poems of revelation based on Buddhism, thought to have originated between the 8th and the 12th centuries.

During the 14th century, the Muslim invasions established the Sultanate of Bengal. The Sultanate declared Bengali as the official court language of the region. And it soon became the vernacular language of Bengal. However, this version of the Bengali language, known as Middle Bengali, was still very different from the modern one. In the 16th century, the Mughals took over Bengal. The rich Persian language they brought with them began to influence the language.

What we call Modern Bengali took shape from the dialect spoken in the Nadia region of Bengal around the time of the Battle of Plassey in 1757. However, the language was split into formal and casual varieties known as “shuddho bhasha” and “cholito bhasha”. It mainly contains the vocabulary base from Magadhi Prakrit and Pali, but also loanwords from other languages.

Doing business in the Bengali language

At LingoStar, we have created a series of ebooks to help you understand the cultural aspects and the languages of the countries you wish to target for your online business. Our localization guides and ebooks will help you translate your website – and the Bengali language is no different. As a matter of fact, understanding the culture of Bangladesh will be immensely important when doing business with the Bangladeshi people.

Speaking of online business, the Bangladeshi e-commerce industry grew significantly in 2012. This is because more people gained access to an internet connection at that time.

To find out relevant facts about what it takes to localize your website for Bangladesh, why not download our ebook about the Bengali language and start creating a website for a Bangladeshi audience?

You will find out, for example, that the Bangladeshi people prefer bright colours when looking at a website in Bangladesh. To be more precise, their preference goes to yellow, red, and green. It may seem like a small detail but it is not! Also, the pictures you choose for your website should portray elements known in the Bangladeshi culture. These are important points to consider when targeting a Bangladeshi audience successfully.

How to translate your website into the Bengali language

Our ebook series may also interest you. It covers a myriad of countries and languages and provides practical guidance for your website initiatives.

Do you need help with Bengali and other translations?

At LingoStar, whatever your language is, we are here to help you! We offer a large number of services in all the languages you may need, including Bengali translation and Bengali voice-overs. Don’t hesitate to request a free quote on our website or feel free to call us on 604-629-420 or to email us at info@lingostar.com. We’ll be happy to help!

Get the latest news and language updates: