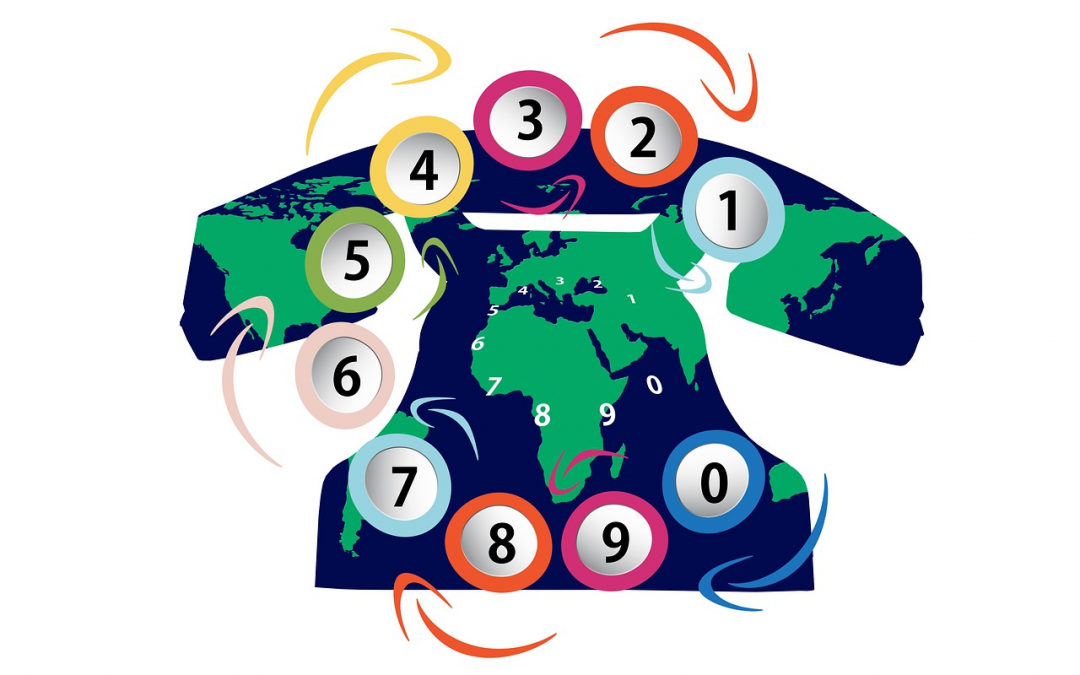 We recently completed a translation and recording project for an IVR-system, from English into Arabic, Berber, Mixtec, Portuguese (European), and Spanish (Latin American).  IVR stands for Interactive Voice Response. It is an automated telecommunication system technology that interacts with the callers. In short, it collects the required information and connects the caller with the appropriate recipient.

This was one of the many translation and recording projects we have done. However, we had not worked with Berber and Mixtec before.

The Berber languages are Afroasiatic languages, spoken by the Berber people. They are indigenous to North Africa, mainly Morocco, Algeria, and Libya. There are also small populations of Berber speakers in other African countries like Tunisia or Niger. Since 2011, it has been an official language in Morocco and an official language since 2016 in Algeria. There is also a significant Berber-speaking population living in Western Europe.

For our project, we successfully found a Berber translator living in France, who did the translation and recording for us.

Mixtec is an indigenous language. Over half a million people in Mexico speak it. There are many different varieties of Mixtec, which are not all mutually intelligible. Traditionally, it was spoken in the region of La Mixteca, which includes the states of Oaxaca, Puebla and Guerrero. However, due to domestic migration, the language has now spread to the main urban areas of Mexico. In addition, there is also a large Mixtec community in Los Angeles.

Mixtec is a vernacular language. Until a few years ago, hardly any written texts were available in Mixtec. There are many possible reasons for this. First of all, most speakers have no knowledge of the writing system. Some even doubt that the language can be expressed in written form. Secondly, although it is a national language of Mexico, the government solely uses Spanish as method of communication. Furthermore, written texts published in one variety might be incomprehensible to speakers of another.

Therefore, most Mixtec language service providers are interpreters and not translators. Thankfully, we found a Mixtec interpreter living in LA who was able to do the recording for us. The variety used was Mixtec Bajo.

If you are in need of a translation or recording, LingoStar is here for you! We work with professional and native translators and voice-over artists. For more information, call us at 604-629-8420 or send us an email at info@lingo-star.com. You can also get a free quote here.