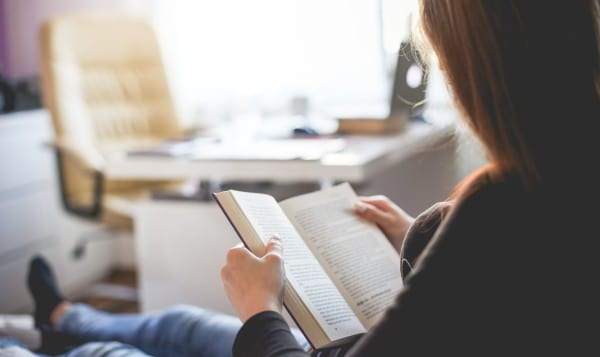 There is a common misconception that proper names are never translated. However, if you ever paid attention to various newspaper articles in foreign language or to some magazines, you may have noticed that, for instance, Queen Elizabeth II is translated as Reina Isabel II and Alliance Française is translated as Instituto Británico in Spanish. Translators actually do a lot of things with proper names. Sometimes they keep proper names non-translated, which leads to different pronunciation in a target language; sometimes they use transcription and transliteration, cultural adaptation, substitution, and so on.

As you can see, there are a lot of ways to translate a proper name, and it requires very sensitive decision-making on the part of a translator. Besides, it depends on the type of translation. If one is specializing in the certified translation of official documents, one is unlikely to look for the meaning of the client’s name and just use transliteration to make it sound the same in the target language as it does in the source language.

However, in literature we can often find examples of successfully (and unsuccessfully) translated proper names that have the same effect on the target audience as the original name does. For example, the most controversial and one of the most interesting characters of the Harry Potter book series – Severus Snape – doesn’t have the same name in other languages. In Romanian he is Severus Plesneală, in Hungarian – Perselus Piton, in Italian – Severus Piton, in French – Severus Rogue, and in Russian – Северус Снегг (Severus Snegg). For many translators it was more important to show the nature of this character’s speaking name. As for many people the word ‘Snape’ is associated with ‘snake’, in Hungarian and Italian the word Piton was used. Other translators’ intention was to emphasize some of Snape’s negative features, so in French he became Rogue, or arrogant and haughty. His Russian name shows that Snape was cold as snow, that is why his last name is Snegg, or Snow.

Translation of proper names is one of the most interesting aspects of Translation Studies as translators can use their imagination and create unforgettable names that make audiences love or hate characters that bear these names.

Here at LingoStar, we cooperate with professional translators over the world. They know what method of proper translation is appropriate for every kind of text they are working with. At LingoStar, we provide high-quality translations and interpretation services in over 100 languages. Call us today at 604-629-8420 or send us an email at info@lingo-star.com for more information.