Refugees in Europe and Their Influences on European Languages 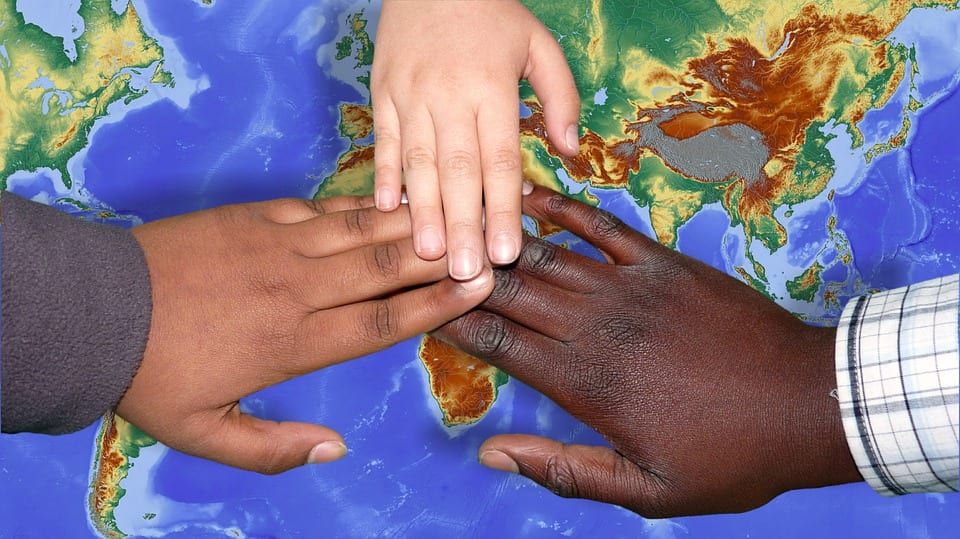 The government is planning to resettle 25,000 refugees in Canada by February 2016 with 10,000 of them coming over the next few weeks, just like Europe did years ago. This raises some concerns: how to create enough accommodation, how the economy will be affected, and how well they will integrate into society.

But there is another issue that is extremely important: The language barrier! It can be a serious problem for immigrants, especially for professionals, who cannot just continue their careers because of missing language skills. This is how stories about doctors driving cabs and engineers washing dishes become truth.

Language teachers and translators are already at the start gate. Which will be the most required languages connected to the influx of refugees? Here’s a short overview:

Over 290 million people worldwide speak this language, in countries like Tunisia, Egypt, and Syria – the country of provenance of most of these refugees. You might have heard that Arabic speakers write from right to left or that they use a different alphabet but did you know that the English language consists of many words with Arabic origins like cotton or magazine?

Kurdish is not just one language but a continuum of different languages which has a number of dialects spoken by Kurds in Western Asia. Its standard form, Sorani, is one of the official languages of Iraq – another departure point of many refugees. The Kurdish language is still a bit of a mystery to most historians but it is apparently born during the Medieval Era. Although Kurds make up the fourth-largest ethnic group in the Middle East, they don’t possess a home country.

Persian is also known as Farsi and holds official status in Iran, Afghanistan, and Tajikistan. Although it uses Arabic characters, Persian grammar is similar to that of many contemporary European languages. It is considered one of the most beautiful languages of the world due to its poetic, soft and song-like sound?

These languages may seem from very distant places but if you look around, they are already among us. Soon we will receive numerous people fleeing from their war-torn nations into our country to find a new home. So why not give them a warm welcome by showing interest in their languages and histories? We want to help too! Here at LingoStar, we translate all cultural materials accurately and efficiently into over 100 languages. Call us today at 604-629-8420 or email us at info@lingo-star.com to discuss your next language-related project. To get a free quote, click here. We look forward to hearing from you!