Children and the importance of foreign languages 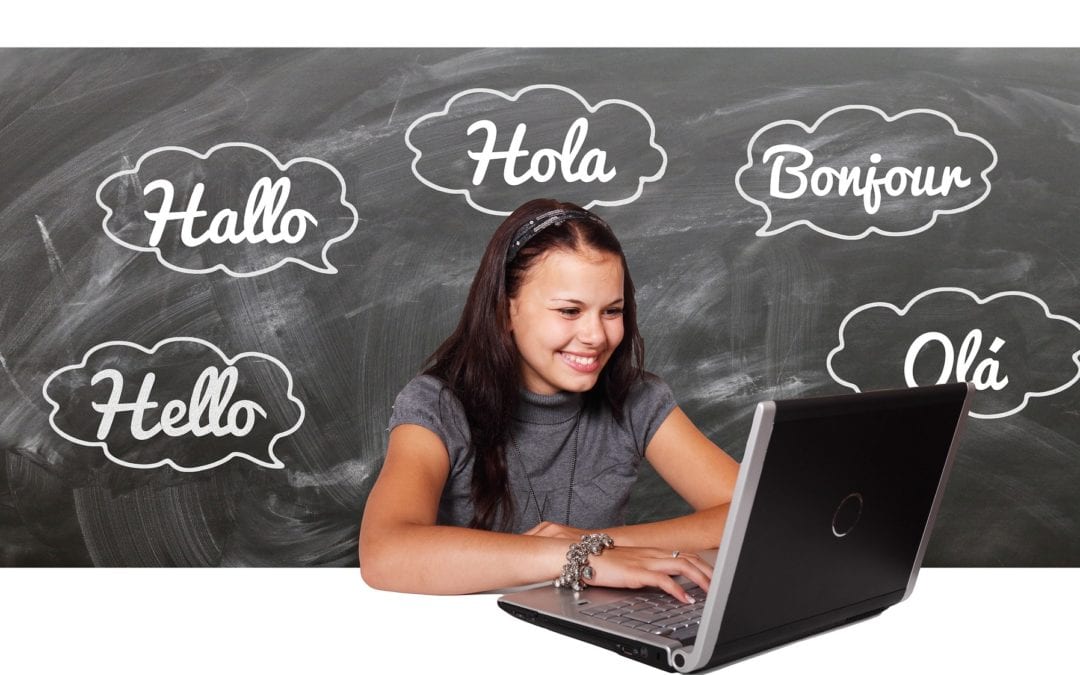 Academic year resolutions for your children

The backpack is ready, the sandwich is in the lunchbox, fall breeze starts to blow… it’s that time of year again: back to school! What resolutions have you made this year for your children? At LingoStar, we think that speaking foreign languages from a young age is an asset in every aspect of life. What is your opinion on the matter?

Why is childhood the best time to learn a foreign language?

Many studies prove that the best time to introduce someone to a foreign language is before the age of twelve. The language function is in development and soaks up vocabulary, grammar and pronunciation much easier than it will ever do in the future. Now, you might be wondering if it is not confusing for children to be exposed to foreign languages while they are still learning their native language. Scholars have demonstrated that bilingual children have the capacity to differentiate between two languages before even having the ability to talk. Therefore, they won’t mix them up when it is their time to talk, as changes are naturally made in their brain to assign certain words and sounds to the language they belong to. They also claim that it is totally fine to teach children two languages until the age of five. After this age, three new languages can be introduced.

Is the study of a new language profitable to my children’s personal growth?

Teaching different languages to your children is a very good way of providing education. It will improve their creativity, develop curiosity and give them more general knowledge. The brain’s language function is related to analytical skills, which are definitely an asset for your child’s success at school. All the new knowledge involved in the study of a foreign language will also lead to a more positive and less discriminatory attitude towards people coming from different backgrounds.

How do we learn foreign languages in Canadian schools ?

English and French are Canada’s official languages. However, this does not mean that all citizens are bilingual, far from it. Generally speaking, English is always taught as a second language in the province of Quebec, though students from other provinces are not always expected to take French as a second language. In British Columbia only one out of three students from public schools is learning core French. However, the government of BC requires every student from Grade 5 to 8 to take a second language course as part of the curriculum. Be it French or not.

How do I keep my children engaged in learning a new language?

Children need to see the point of learning a new language and can get bored quickly learning from a book. We suggest that you gear their choice towards a second language once they have a chance to put it into practice. Also, in the multilingual context of Canada, children will always have the opportunity to speak many languages. Therefore, parents who are not English native speakers shouldn’t panic! Their children will certainly learn English at school while having the advantage of practicing another language at home.

What language should you encourage your children to learn at school?

According to the BC authorities, the most common languages spoken at home in British Columbia after English are Cantonese and Mandarin, Punjabi, German, Tagalog, French, Korean, Spanish, and Farsi. The probability that your children’s friends speak one of these languages as their mother tongue is very high. You should see it as an opportunity for your kids to practice and to picture the actual goal and usefulness of speaking a foreign language. It can also be great fun!

Your children’s school doesn’t provide any foreign language classes? Contact us! At LingoStar, we offer tutoring handled by native speakers. Our language tutors know how to make it fun for your children to learn another language! Feel free to call us at 604-629-8420 or email us at info@lingo-star.com for more information.