The Caribbean Culture, its Different Traditions and Customs 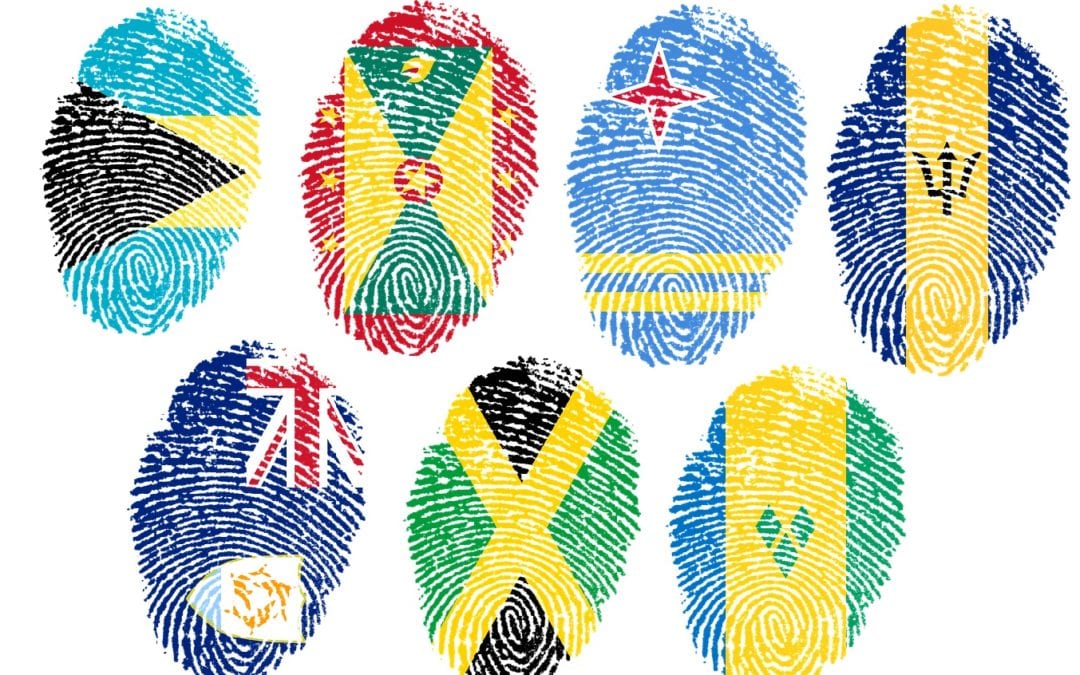 This is the second and last part of our blog about the Caribbean. Since one blog post was not enough to deal with some important aspects of the Caribbean Civilisation, we thought it would be better to split it in two. Therefore, if you have not read the first part which deals with Caribbean geography, identity, economy, and languages, make sure you catch up by clicking here. Today, we will discuss Caribbean culture and its diversity.

Every cultural aspect in the archipelago is the result of transculturation or cross-influence. According to Stuart Hall, “[Caribbean people] became subject at once to complex processes of assimilation, translation, adaptation, resistance, reselection and so on. That is to say, they became in a deep sense diasporic societies. For wherever one finds diasporas, one always finds precisely those complicated processes of negotiation and transculturation which characterize Caribbean culture.”

So what is transculturation? Transculturation is a synonym of ‘cross-influence’. Fernanda Ortiz created this concept in order to describe the phenomena that occurred in Cuba. This term refers to the transmutations of cultures. It describes the contact between two cultures that discover each other and clash. According to him, this term is the most appropriate term for expressing the different phases of the transition process from one culture to another. Indeed, it consists not only in the acquisition of a different culture, but also in the loss and the uprooting of a previous culture. Moreover, it expresses the creation of new cultural phenomena (neoculturation). To prove his point, he uses the metaphor of a child, being the genetic result of both parents. For him, the new culture is a mixture of two cultures while being distinct from them.

When this concept of transculturation is applied to the Caribbean culture, it makes it easy to understand that each island has its own culture. Although some are geographically close, they all have different stories. Therefore, they grow their own culture. Creole languages are perfect examples of this theory.

The Caribbean is a huge archipelago of 28 countries. It stretches from south-eastern North America to north-eastern South America. By covering such a distance, there is no doubt that differences will exist in culture traditions and customs. In his lecture titled “Negotiating Caribbean Identities”, Stuart Hall stated: “I was absolutely staggered by the ethnic and cultural diversity I encountered. Not a single Caribbean island looks like any other in terms of its ethnic composition. And that is before you start to touch the question of different languages, different cultural traditions, which reflect the different colonizing cultures.” Diversity is probably the most important keyword when dealing with the Caribbean. There is diversity in ethnic groups, currencies, politics, beliefs, etc. Let’s take a closer look at some of these.

The Caribbean is usually referred to as ‘diasporic societies’. That means that the Caribbean population is the result of many migratory movements, voluntary or not. And this is what makes it so beautiful and special. The Taíno and the Island Caribs were the two main tribes of Amerindian people. They inhabited the Caribbean when Christopher Columbus discovered the New World.

First of all, the Island Caribs lived in the Lesser Antilles islands. The Carib are often remembered for being ferocious warriors and for cannibalistic customs. It may be true that they were warlike, fighting and displacing other tribes. However, early European propaganda has often maligned them and overlooked their many accomplishments and skills.

Then, the Taíno were an Arawak people who were the indigenous people of the Caribbean and Florida. In the late 15th century, they were the principal inhabitants of most of Cuba, Jamaica, Hispaniola, and Puerto Rico. At the end of the 15th century, Europeans from different countries settled in the region. Military prisoners from Ireland also arrived at the same time. The population rose as slaves came from West Africa. Between 1518 and 1870, the transatlantic slave trade supplied the greatest proportion of the Caribbean population. Finally, in the mid-19th century, Indian, Chinese, and Indonesian people came as indentured servants.

Stuart Hall commented on this saying: “Everybody there comes from somewhere else. The Caribbean is the first, the original and the purest diaspora.” In other words, all those people contributed to the ethnic diversity of the Caribbean.

Religion in the Caribbean is far from being taken lightly. Indeed, most of the population is a believer and a practitioner. Many different religions are present in the West Indies. Here are some of them: Christianity, Hinduism, Islam, Judaism, Rastafarianism, Buddhism, Traditional African religions, Afro-American religions, Yoruba.

Although many religions are present in the region, it is in the Caribbean culture to be tolerant of other beliefs. Some countries, like Trinidad, even have public holidays for celebrations like Eid or Divali, to show respect for other religions present on the island. However, people of different faiths generally do not mix. They coexist without assimilation. It might be interesting to note that Caribbean people believe not only in the existence of a God, but also in witchcraft. Obeah refers to both benign and malignant magic and with charms, luck, and with mysticism in general. In some Caribbean nations, Obeah refers to folk religions of the African diaspora.

Music as any other cultural aspect is closely related and determined by the history of its region. As a means of escape for the oppressed population, it is today an excellent representation of Caribbean society. Some of the genres to gain wide popularity outside the Caribbean include:

We want to help!

This blog only mentions some aspects of diversity within the Caribbean. It is far from being comprehensive, but it helps to understand a little better the wealth and uniqueness of this archipelago. Anyway, we hope you enjoyed reading these two blog posts and will continue reading the following ones. At LingoStar, we like to explore different cultures to get a better understanding of the world. We want to contribute to making a better world, and this begins with understanding each other. Here at LingoStar, we can provide any kind of a language service. We have professional translators available who know their way around cultural differences and provide a range of language services. Those include translation, typesetting, interpreting services, subtitling, etc. Make sure you get a free quote at dev.lingo-star.com. Feel free to call us at 604-629-8420 or email us at info@lingo-star.com for more information. We are here to help!