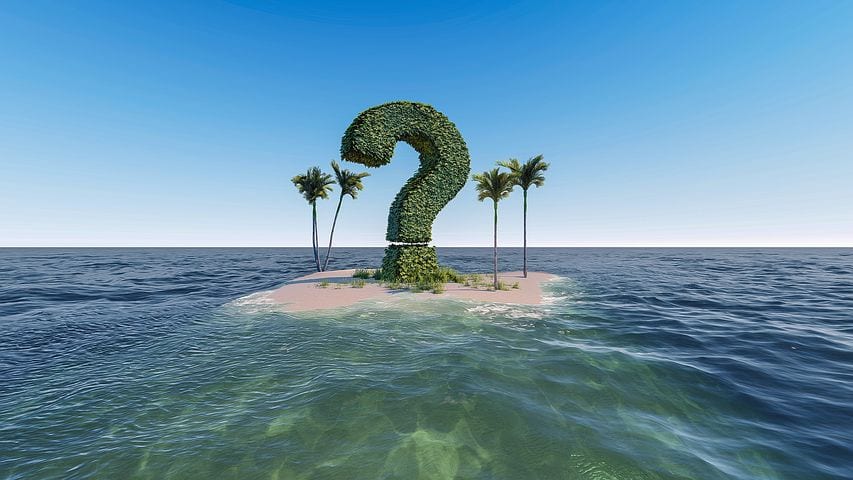 A General Introduction to the Caribbean Civilisation

When you hear about ‘the Caribbean’, images may cross your mind, whether they are true or fabricated: paradise-like beaches with clear blue waters, sun, delicious food, relaxation, magnificent hotels… But these are just a small part of Caribbean life.

The question of culture is interesting to tackle in the Caribbean context, but also difficult, as not one island is like another one. In a way, Caribbean identity is a gathering of different cultures; representing a mix of different values, habits and customs. Of course, there are some characteristics which are generally linked to the Caribbean. For example, it is not surprising to hear about ‘waiting’ or ‘island time’ culture in the Caribbean – the notion of time being different from other places in the world. But if you continue reading, you will see that there is no such thing as a ‘pure Caribbean identity/culture’.

The Caribbean is situated in the Western hemisphere, in Central America and is divided into three main parts. Firstly, the Bahamas, which includes over 3000 islands and reefs on the North shore. Then, the Great Antilles, which make up almost 90% of the land of the West Indies and include Cuba and Jamaica. Cuba being the largest single island of the Caribbean. And finally, the Lesser Antilles, which are divided into the Windward and Leeward islands.

The first group encompasses Martinique, St. Lucia, St. Vincent, The Grenadines, and Grenada. The second one Anguilla, St. Maarten, St. Barthélemy, Saba, St. Eustatius, St. Kitts and Nevis, Antigua and Barbuda, Montserrat, Guadeloupe, and Dominica. The “ABC” islands and territories of the Netherlands are Aruba, Bonaire, Curacao. Many independent island-nations are a part of the ‘Commonwealth Caribbean’, such as Barbados, the Bahamas, Jamaica, and Trinidad and Tobago, for example.

Creating an identity is taking elements of the past to build a future. The stories that people tell about who they are and where they come from play a crucial role in the identity making process. Because of immigration and past events, many Caribbean citizens share identities of hybridism, meaning that they have more than one identity at the same time. This is what W.E.B. Du Bois calls “double consciousness”, also called “two-ness” (two souls in one body).

The quest for identity in the Caribbean is a real challenge because the population suffered many traumas of identity such as migration, lack of origins, racism, dehumanization, transportation, etc. Moreover, indigenous people were no longer present in the area after the European encounter. Stuart Hall describes this as the first “trauma of identity”.

Moreover, everyone knows that the people were taken out of Africa to work as slaves under the domination of the colonizing authority. They were forced away from their language, away from their families and away from their traditions. This rupture experienced as a trauma is the reason why people in the Caribbean kept a strong connection with Africa, which is tightly linked to the Caribbean history. This connection is indeed very present in all kinds of cultural expressions and forms of art: music, dance, language, poetry, sculpture, painting, etc. This connection helped the population of the Caribbean to survive through slavery and the domination of the colonizing culture. Some major turning points that helped Caribbean people define who they are include: The Cultural Revolution, Rastafarianism, the Harlem Renaissance, the discovery of blackness, etc.

Even though all Caribbean islands are different, there is a Caribbean cultural identity shared amongst the different countries thanks to a common history – relatively close or not – that link them together. However, a lot of factors, whether they be personal (familial, religious, but also physical such as skin color or sexual orientation) or environmental or social factors, prevent Caribbean citizens from fully sharing the same identity.

In her text called “An Economy Blinded by the Sun”, Amanda Knarr raises important reflections concerning the Caribbean economy, its dependence on single-industry and tourism as well as its economic vulnerability. Most non-Caribbean people think of the Caribbean as being the place to go for cruises, relaxing on the beach, enjoying the blue water and even meeting famous people such as Rihanna in Barbados. But how many people think about the poverty that truly exists over there? Think about Cuba… If you poke your head out of your all-inclusive resort, you’ll see that poverty is all over there. For the inhabitants, issues like no running water, restricted amounts of food, no electricity, are all too common.

The Caribbean states adapted to stay economically relevant in the modern, globalized world we are now living in. As the economic focus shifted from primary goods to human capital in the 21th century, the islands adapted accordingly and became more and more dependent on tourism. Most Caribbean leaders considered tourism to be the solution to their economic issues at the time, but nowadays this dependence becomes increasingly problematic. Tourism has depleted the already limited resources of the islands and completely blocked the way for alternative development models. Instead of selling their estates to foreign investors as they used to do, locals now sell their land to tourists.

Rich foreigners now own almost all the coastal lands on some of the islands. To make things worse, those properties are too expensive to be bought back by the state or even the richest locals. The foreigners essentially have a greater influence on the island’s economy than the locals. This combined with the fact that they only spend a few months a year in their Caribbean vacation-mansions, puts at risk an already fragile tourism-based economy.

Even though the islands successfully adapted to globalization by shifting their focus to tourism, their inability to diversify their revenue resources led to increased economic vulnerability, which means a new development model will be needed in the region to compete with international markets.

The variety of English spoken in the West Indies gives us an exciting view of how different languages emerged and evolved when two cultures came into contact. English was introduced during the colonial era and was considered a language of prestige and power, as it was imposed on slaves by their owner. At the same time, while slaves arrived by the hundreds on the shores of the archipelago, they developed pidgin languages ​​— a simplified form of communication used by people who do not speak the same language. Although Creole is spoken, whether it is French- or English-based, throughout the whole archipelago, it is important to note that each island has its own variation.

We can help you!

Do you need any services regarding one of the Caribbean languages? We can help you with that! At LingoStar, we provide a range of language services in all kinds of language varieties like translation and typesetting, interpreting services, subtitling and more! For more information, contact us by calling 604-629-8420 or emailing info@lingo-star.com to discuss your next language-related project. You can also request a free quote via our website dev.lingo-star.com. We are here to help!