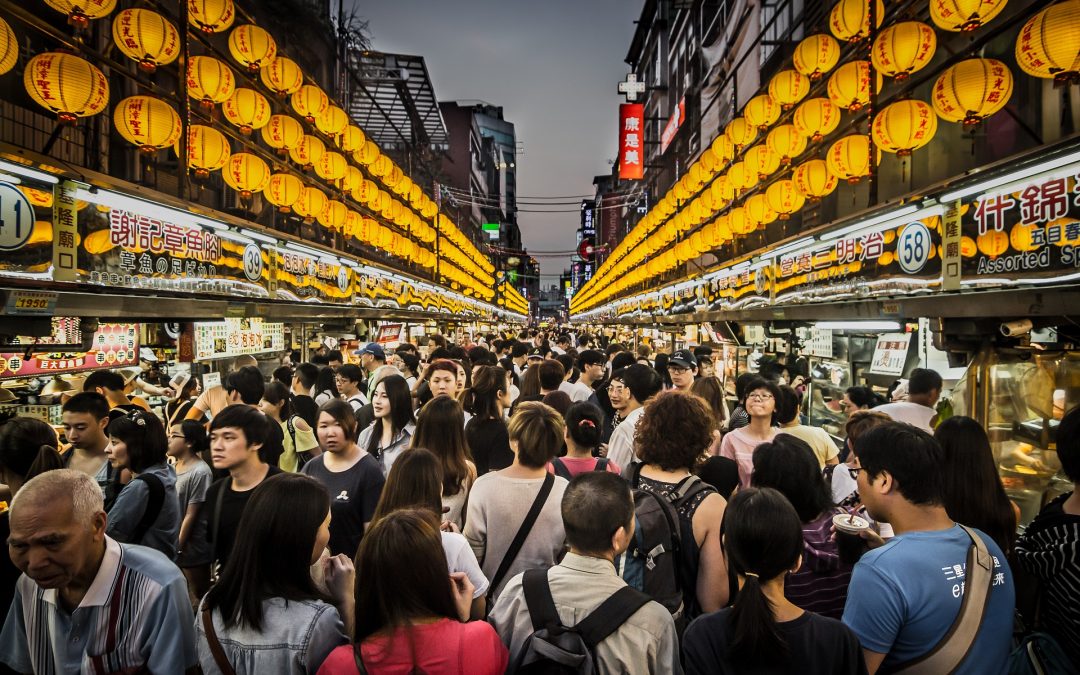 Taiwan and China’s relationship is quite politically charged and controversial. However, regardless of whether one views Taiwan as part of China or not, there is a common misconception that life in Taiwan and China is exactly the same. However, Taiwanese culture and linguistic differences from Mainland China are quite interesting to learn about. Let’s go over a few of them!

Similarly to convenience store culture in Japan, Taiwan’s convenience stores are nothing to scoff at. Practically every street has at least one store, the most common being Family Mart and 7-Eleven, which are open 24/7. In fact, Taiwan has the second highest convenience store density in the world! True to their name, you can conveniently buy surprisingly high quality meals, snacks, baked goods, and you can even pay with the local public transit pass. Not only that, but you can also:

How did Taiwan’s convenience stores become so widespread? The first 7-Eleven opened in 1979, but only became a profitable business in 1986. Coincidentally, the Japanese Family Mart opened up in Taiwan in 1988 – around the same time when 7-Eleven became profitable in Taiwan. Other smaller convenience store chains followed soon after. Convenience stores became so prominent because they were firmly able to integrate into Taiwanese culture and daily life, and their services have only been expanding since.

Taiwan has a bustling night market culture. These markets are either permanent or temporary night-time popups, and attract large crowds of people who go to play games, eat street food, or shop along the stalls. Although China has night markets too, Taiwan’s night markets are more well-known and popular, and remain a steadfast part of Taiwanese culture.

Although most Taiwan cuisine comes from the Fujian region of China, it has been mixed with Taiwanese indigenous Hakka cuisine, as well as Japanese cuisine during the Japanese colonial period. Here are a few popular dishes and their special characteristics:

Not only does Taiwanese culture differ from Mainland China, but the language differs too.

The Chinese government banned indigenous Taiwanese languages for a period of time and promoted Mandarin as the official language. Thus, Mandarin is spoken widely in Taiwan today, However, Taiwanese is still prominent in the south, and Taiwanese Mandarin sometimes mixes the two languages.

There are a few other differences between Mainland China Mandarin and Taiwanese Mandarin as well. Most notably, Taiwan uses Traditional Chinese characters to write. Spoken Mandarin in Taiwan also has a regional accent, which the Mainland Chinese often describe as softer, flatter, and sometimes as cuter. A notable difference is that the Northern Mandarin accent adds an “r” sound to the end of some syllables – called “erhua.” This is, however, nonexistent in Taiwan, where the same words lack the additional “r” sound at the end.

There are also some vocabulary differences:

As you can see, Taiwan has quite a few differences from Mainland China, both culturally and linguistically!