T-glottalization: what is it and where has the letter /t/ gone? 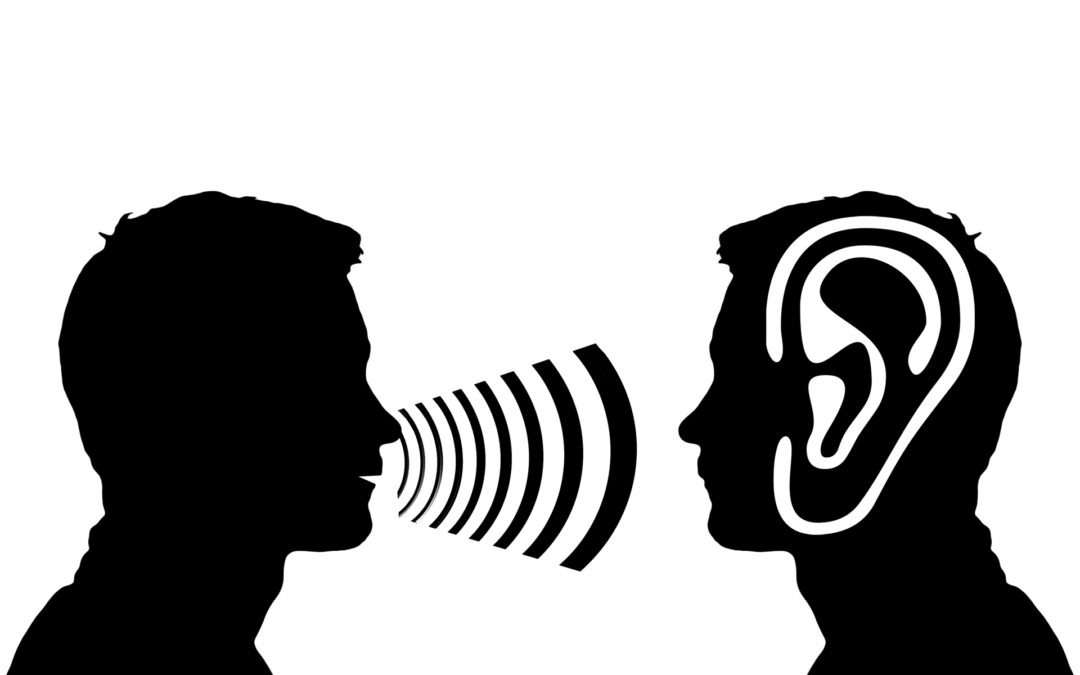 T-glottalization: the misperception of the letter /t/or T-glottaling, is when the sound of the consonant /t/ changes into a glottal stop. A glottal stop is literally the spot to take a break when you are supposed to produce a sound, in this case, the ‘t’ sound. It just stops in your throat. It’s like when you are about to say something and someone cuts you off.  This pronunciation of the /t/ occurs in many varieties of English. Take an example of writ’t’en, Bri’t’ain, or impor’t’ant. Before pronouncing the /t/, there is a sudden pause and then you go for /ː(ə)n/ː(ə)nt/.

To find out more about what is a glottal /t/ sound and how it is used in English, check out this informational video on glottal /t/ sound in American English. Using this video, practice your American pronunciation and speak like a native!

The glottal stop or T-glottalization

The glottal stop can actually replace a consonant so, for example, the letter /t/.  Therefore we call it “T-glottalization”: the misperception of the /t/. Check out the pronunciation of ‘button, cotton or kitten’ and other words in the video above.

Certain studies such as the one of Jeremy Obrien from UCSC Linguistics Research Center showed that the place of articulation of the letter /t/ could be confused with one of the glottal stops. The letter /t/ is part of the stop consonants which are /t/, /p/, /k/ but the /t/ is the only consonant that can get dropped for a glottal stop. It rarely happens with the /p/ and the /k/.

In general, the glottal stop occurs especially on the /t/ sound in the middle and at the end of words. For example, before /n/ within the word, as in beaten /’bi?n/, button /ˈbʌ?n/ or not /nɒ?/.
The misperception of the sound /t/ could be one of the causes of t-glottalization. For example, listeners mishear [t] as [?], this misperception affects the way people assimilate and produce the sound.
Another possibility is that speakers try to do less effort for the articulation whenever they can and when it is possible.

The Use of Glottal Stop in British English Language

The glottal stop is also used in the United Kingdom, so in British English. To hear more about that, check this very informative video about the use of a glottal stop in British English. The use of T-glottaling can change depending on a geographical region or social factors. Most of the time people associate it with the speakers from London but also other areas in England, for example, Liverpool or farther north in Scotland’s Glasgow or Edinburgh. You can hear the T-glottaling in English native speakers’ chats of all ages: children, adults and elderly people.

Nowadays, people use the t-glottaling process without even noticing it. In British English, people tend to glottalize in a more informal and relaxed setting. So glottalization has somehow become the norm in the English language. At the end of the day, it is up to you to decide if you wish to pronounce the /t/ sound or not.

Here at LingoStar Vancouver, we dedicate our time to research information on various languages and to complete English language projects on time and with care. Feel free to reach out to us with any English written translation requests. We assure you we will not miss any details when working on your English translations.