The Spanish Language. A new emerging speakers around the World! 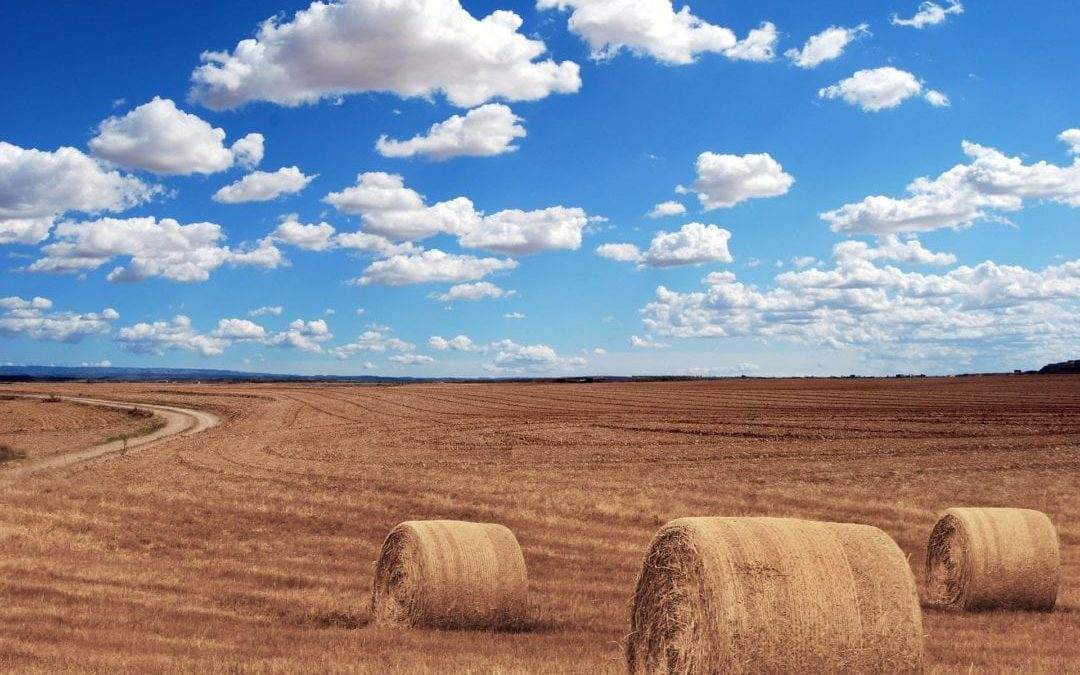 With 410 million native speakers the Spanish language is the second most-spoken language in the World. It is the official language in 21 countries above all and it counts many different accents.

The language of the Castile region of Spain became the official Spanish language thanks to King Alfonso’s efforts in the 13th century.

The Royal Spanish Academy (Real Academia Española), created in the 18th century, is widely considered the arbiter of standard Spanish. It produces authoritative dictionaries and grammar guides. Although its decisions do not have the force of law, they are widely followed in both Spain and Latin America.

Although Spanish comes from the Iberian Peninsula as a descendant of Latin, today it has far more speakers in Latin America. This is mostly due to the Spanish colonization of the New World

Arabic was the next big influence on Spanish after Latin and today, the language exerting the most influence is English. Spanish has adopted hundreds of English words, especially those related to technology and culture.

Need a translation in Spanish? No problem!

Do you need a translation in European Spanish or Latin American Spanish? We can help you! Here at Lingostar, we have professional translators who are native speakers of both Spanish languages. We also have a range of other services to offer such as revising, updating and localizing your content into more than 100 languages. And if you ever wish to improve your language skills for better job opportunities, we also provide language tutoring services! Don’t hesitate to give us a call at 604-629-8420 or email us at info@lingo-star.com to discuss your next language-related project. To get a free quote, click here. We look forward to hearing from you!