Silbo Gomero – A Whistle in the Spanish Language 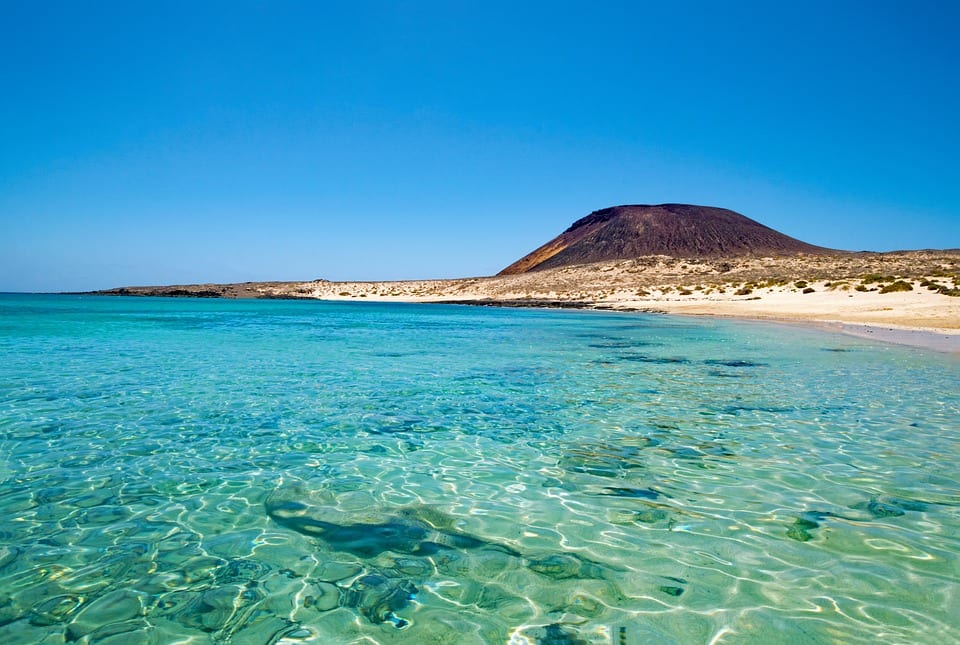 Languages can use so many different forms of sounds. You probably have heard about languages that use clicks like Xhosa in South Africa. It sounds more or less exotic because only rare languages use them. Even more rare if you think about whistling. But that is exactly what Silbo Gomero, a languages in the Spanish territory, does.

Spain is a European country that is home to many different languages. These languages possess a co-official status with Castilian, the standardised language variety in Spain.

In Barcelona, the Balearic Islands, and Valencia, Catalan is the co-official language along with Spanish. The same place takes Euskadi in the Basque Country. In the Iberian Peninsula there are many varieties, dialects and even distinct languages:. These are Aragonese, Galician, Valencian (the variety of Catalan spoken in Valencia), Andalusian dialect, Portuguese. Even English is spoken in Gibraltar.

But there is another one far from the mainland, plunged in the Atlantic Ocean and close to Africa. On a small island belonging to the Archipelago of Canary Islands, a language exists that is not a spoken one: Silbo Gomero.

The History of Silbo Gomero

Silbo Gomero or simply, “el Silbo” (the whistle), takes its name from the Island of La Gomera. The primitive inhabitants of the Canary Islands, the Guanches, settlers from North Africa, developed it since needed a way to communicate across long distances, especially among shepherds. In fact, Silbo Gomero is perceptible up to 5 km away. Nowadays, people still use it to communicate because there are places on the Islands that are not covered by phone signal.

It was initially based on the Berber language (now extinct). But when the Spanish colonized the Canary Islands during the 1400s, Silbo Gomero started to adapt to Castilian. Since 1999, it has become a compulsory subject in all schools. Additionally, in 2009 UNESCO declared Silbo Gomero a Masterpiece of the Oral and Intangible World Heritage.

Some Features of Silbo Gomero

Silbo Gomero is a whistled language based on non-tone languages. That means that it doesn’t make lexical or grammatical use of tone. Such languages can be written or transcribed by means of spectrograms and are based on frequency.

Students can learn Silbo Gomero in school and it is protected as a cultural heritage. It is the only whistled language in the world that is fully developed. More than 22,000 inhabitants of the Island are able to whistle it

Are you thinking about taking a trip to one of the beautiful Canary Islands but your Spanish is tentative and you definitely can’t whistle Silbo Gomero? LingoStar can provide excellent quality language services such as document translation, certified translation, website translation, as well as professional language localization services, including branding and SEO reviews. Contact us by calling 604-629-8420 or emailing info@lingo-star.com to discuss your next language-related project. You can also request a free quote via our website dev.lingo-star.com. We are here to help!