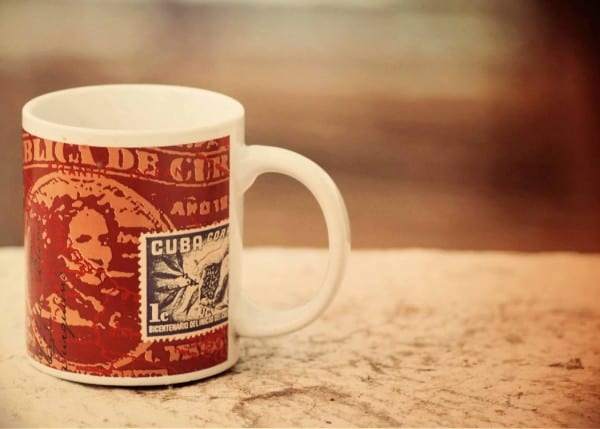 Why is Spanish so cool? Why is it the most popular foreign language to learn in America and Europe? The answer is pretty obvious: this language is everywhere. At least three million people speak it as their native language in 44 countries. Thus, making it the fourth-most widely spoken language in the world behind English (112 countries), French (60), and Arabic (57). So, 500 million people speak Spanish. It is a growing trend that will reach 600 million speakers by 2050! Spanish is an amazing language. If you want to learn a foreign language, you should definitely think about choosing this one.

Knowledge of the Spanish language is especially valuable in the US and Canada today. Especially for young adults preparing to enter the professional world, the ability to speak this language is a great skill. More and more companies are establishing international contacts and attract investments from other countries. A person speaking the language of the target audience always has better chances to get the desired position. The US and Canada have extensive cooperation with Spain and the countries of Central and South America. That is why the language factor will be one of a set of factors that will influence an employer’s decision to offer you a job. It is not surprising at all: Spanish is not only the second language used for international communication but also an official language of 22 countries! Are you still hesitating about learning it? Don’t. This will be love from the first…sound.

Here at LingoStar, we offer you professional Spanish language tutoring: private tutoring, corporate tutoring, and cross-cultural tutoring. Our tutors are native speakers of the Spanish language. They take a unique approach to every student depending on the individual’s specific needs. Are you interested? Call us today at 604-629-8420 or send us an email at info@lingo-star.com for more information.