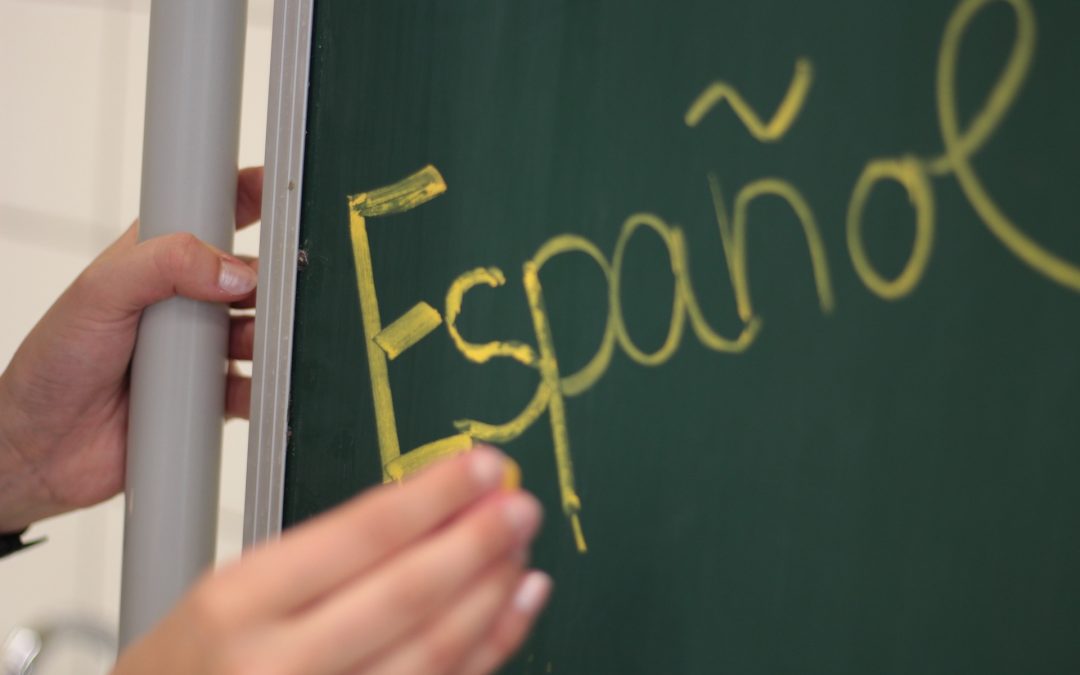 Spanish is one of the most requested languages for translation services in North America. This is no surprise. With a huge Spanish population living in the US and Canada, it is obvious why this is so important in these countries.

As we have mentioned before, it is a huge mistake to think of Spanish as a singular, monolithic entity. Spanish has a lot of varieties, and most of them differ from each other to some extent. Therefore, Spanish of the US is no exception. Have you ever heard the term ‘founder effect’? The founder effect can trace linguistic features of modern dialects to dialect differences at the time of settlement. Linguists managed to identify a number of unique Spanish dialects in the territory of the US. These dialects have core features traceable to 16th – 17th century Spain. So, originally these dialects already had differences, and in the process of language evolution, these features became even more prominent.

For instance, if you provide a translation into Mexican Spanish, you need to know that this dialect prefers ‘qué tanto’ to ‘cuánto’ for ‘how much’ and uses ‘qué tan + ADJECTIVE’ in expressing degree, as in ‘qué tan grande es?’ (how big is it?). Interpreters have to be ready for the strong sibilant pronunciation of the sound /s/ in the beginning of a word or syllable. This is the most prominent feature of Mexican Spanish, which it shares with northern Spain, central Colombia, and Andean countries.

At LingoStar, we cooperate with professional translators who provide high-quality Spanish translation and interpretation services. Our translators are native speakers of various Spanish dialects, which is especially valuable for voice-over translation services. If you require a translation from or into Spanish, don’t hesitate to contact LingoStar today. Call us at 604-629-8420 or email us at info@lingo-star.com.