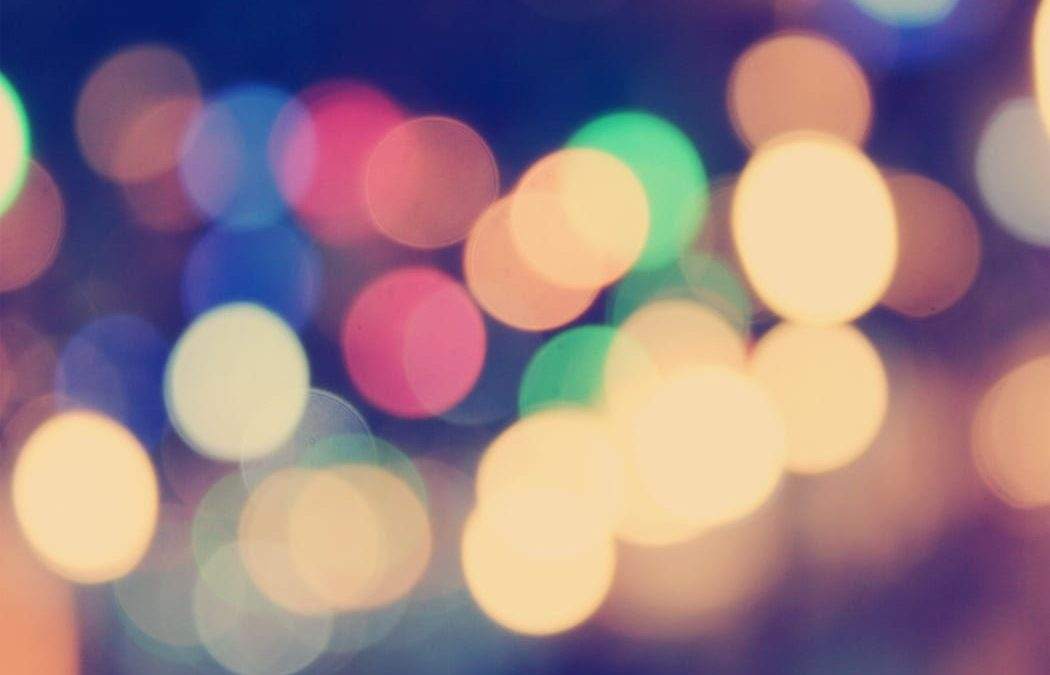 Why does Spanish translation give rise to so many difficulties for translators and interpreters? This is probably because some of the regional varieties of the Spanish language are quite divergent from each other, especially in vocabulary and pronunciation. Only in the Americas can we enumerate many varieties of Spanish: Mexican Spanish, Guatemalan Spanish, Cuban Spanish, Amazonic Spanish, Colombian Spanish, Chilean Spanish, Peruvian Spanish, and many others.

In the United States, for instance, Spanish is the most commonly used language after English. Spanish speakers in the US represent the fastest growing language minority in the country. Today the US is home to the fifth-largest Spanish-speaking population in the world (without undocumented Spanish speakers)! Although Spanish is all around us and we can hear it often, it differs from English a lot. Spanish is a romance language and its grammar causes most problems for translators from Spanish to English.

What to keep in mind for a Spanish Translation

Although the Spanish word order is similar to the English one, it has a different kind of information structure. Information structure is a very important aspect of every language. It describes how a sentence formally packages a sentence. As Spanish allows more flexibility, the words in the sentence can move from one position to the other. So, for instance, words that are to be stressed are usually placed at the end of the sentence. In English on the other hand, a word, and even a part of a word, can be stressed in any position. To avoid this mistake, interpreters need to be aware of the grammatical structure as well as the stress patterns and intonation of the language. This was just one of many examples of how minute details are crucial in languages of the world.

Here at LingoStar, we provide high-quality Spanish to English and English to Spanish translation services. We cooperate with professional translators and interpreters who are native Spanish speakers and have strong expertise in the fields they specialize in. If you are looking for the right agency to provide Spanish translation, LingoStar is here for you. Call us today at 604-629-8420 or send us an email at info@lingo-star.com for more information.