A short review of the History of Saint Patrick 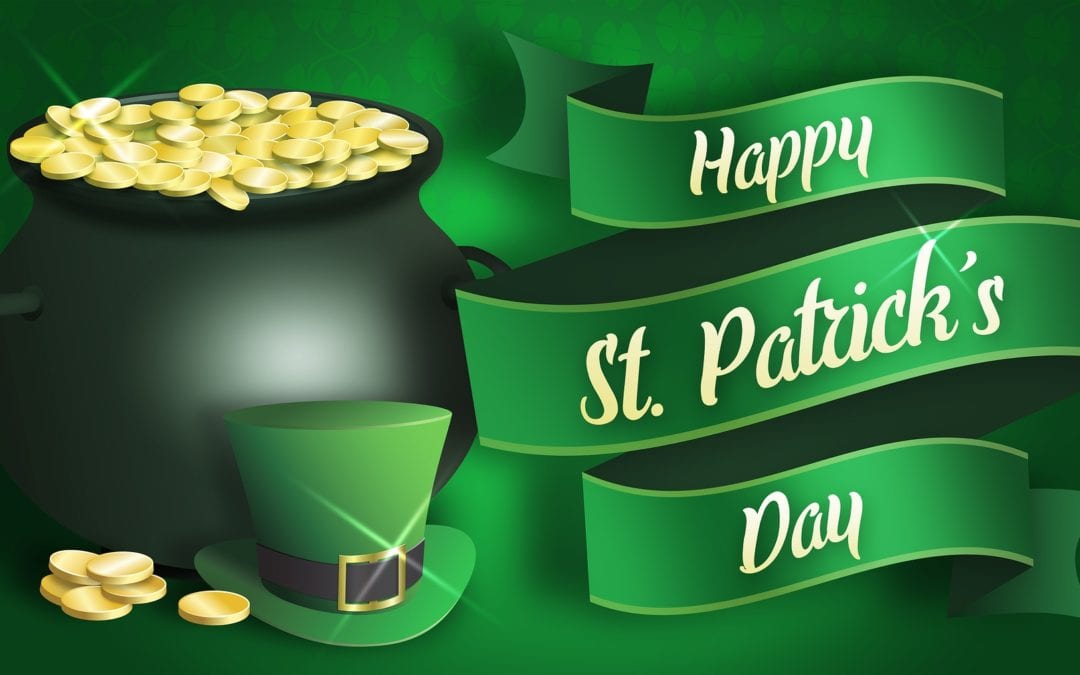 Who was Saint Patrick and what he did.

What is the day of Saint Patrick?

The day of Saint Patrick is a religious and cultural Irish celebration, held annually on March 17th. Saint Patrick is Ireland’s patron saint. On this day, people in Ireland, as well as around the globe, celebrate Saint Patrick’s traditional death date (AD 385–461). He was a Christian bishop, missionary and apostle in Ireland during the 5th century. Believe it or not, he was not Irish. He was probably born in Scotland, but nobody knows for sure.

Why was Saint Patrick famous?

Saint Patrick was kidnapped and enslaved by Irish marauders when he was 16. He worked as a herder for the next 6 years. This experience made him very religious. But, one night he had a revealing dream: a mysterious voice asked him to go back to Great Britain, and he did. Once there, he had another revealing dream. In this one, he received a letter titled “The Voice of the Irish”. As he read it, he seemed to hear Irish people claiming his return to their land. He studied to become a priest and then he was appointed as a bishop.

What did Saint Patrick do?

After becoming a bishop, Saint Patrick went back to Ireland to preach the gospel. He converted thousands of people and built churches. It also said that Saint Patrick baptized hundreds of people in just one day. The three-leaf clover became his symbol as he used one to describe the Holy Trinity. He died in poverty on March 17th, 1461 in a city called Saul. This is the city where he built the first church.

Why do we wear green on Saint Patrick’s Day?

People usually go to the church in the morning, as this is a religious holiday, and then out for drinks and a meal in the evening. You would think the first parade for this holiday took place in Ireland. It actually took place in the United States where Irish soldiers were serving in the English military. These soldiers walked around and celebrated in New York City, and that happened in 1762. In the following years, on March 17th, the Irish-American citizens took to the streets as a symbol of unity and strength among their people. It consequently became global and in 1995, thanks to the Irish government, an official holiday.

Do you need to learn more about a culture for business purposes?

If you are planning to expand your business to Ireland or any other country, contact us. At LingoStar we have different Tutoring Services for different needs to help you connect with that other culture you want to work with. Choose among our Private Tutoring, Corporate Tutoring, or Cross-Cultural Training services. We work with texts, videos, websites, and other content to help our clients improve their business. Make sure to get a free quote at dev.lingo-star.com. Call us at 604-629-8420 or email us at info@lingo-star.com for more information.