Perceptions of The German Language to Be Examined Carefully 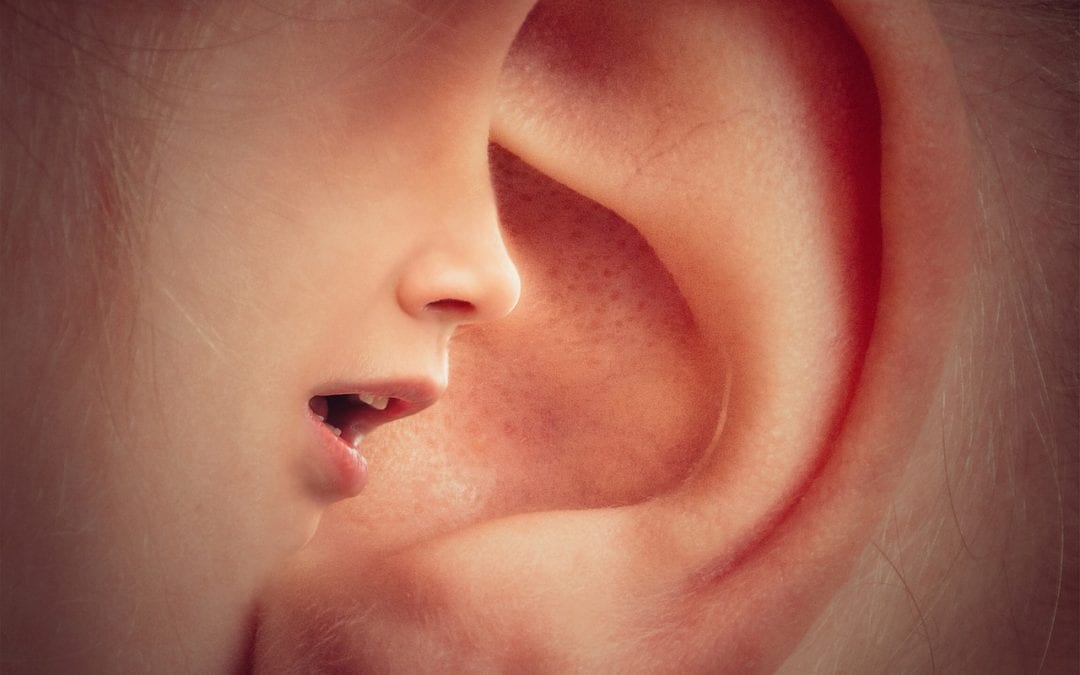 The Most Common Perceptions of The German Language

February 21st is International Mother Tongue Day. As a German I would like to use this day as an opportunity to learn more about my own language and how other nationalities perceive German in particular. Therefore, I would like to have a closer look at perceptions of the German language. Based on my experiences and quick research on the internet, there are two main perceptions of the German language that I will have a closer look at.

Nice-Sounding Perceptions of The German Language?

Opinions diverge on one point, namely if the German language sounds nice or not. On the one hand, people have told me German is a beautiful language. On the other hand, people say it sounds as if we are fighting the whole time! Fun fact: Germans think that about, for example, Arabic. In any case, there are many videos online comparing German to other languages, but if you look at the languages they are comparing, they are Romanic languages that have a totally different melody than German. Furthermore, German is pronounced in an especially harsh way in the videos, so the perception of the language is skewed. These videos are exaggerations for entertaining purposes only.

What German does have that most other languages don’t is the glottal stop. Languages like Danish and Arabic have it, too, but German uses it in an excessive way. The glottal stop is used in front of a vowel if the vowel is at the first position of a syllable and is like a delicate cracking sound. I once met a woman from Peru who said it was hard for her to learn how to pronounce the words vereisen ‘to ice up’ and verreisen ‘to go away (for e.g. vacations) differently. The difference is the glottal stop that happens in the first word because the second syllable after ver– starts with a diphthong. As a result, German separates its words more clearly while speaking than, for example, English or, even more, French. English separates words clearly only when the speaker wants to stress something or when the person is angry. This may be why English speakers perceive German as if the speakers are fighting.

Personally, I think this is one of the most interesting perceptions of the German language by German non-native speakers. It shows consequences on both a linguistic and cultural level. This may be why some think Germans are rude. They not only are very direct in their way of speaking but also the language sounds rude.

In a previous blog post we saw that German can have very long compound words. The reason for this is the way German builds new words: it adds on to and changes words. Additionally, German does not separate its compound words by a space or dash like English does. But other Germanic languages built their compound words in a similar way, and Romanic languages do use separators like prepositions. As a result, it makes them look shorter and less overwhelming.

The Fear of Long Compound Words

When you see a very long word, naturally you might think it is very hard to pronounce. In German, you have to divide the words in pronounceable parts on your own, while English already gives you a hint. Comparing German and English spelling, however, and at the same time pronunciation, German seems to have an advantage. It has a couple of pronunciation rules that must be learned, but after acquiring them, you are good to go with reading. English, in contrast, writes words sometimes in such different ways that English learners get easily confused. Even though it does not make sense, to Germans included, that the diphthong <ei> is pronounced like ‘ai’ but not written this way in German, it is always pronounced the same way. Whereas English decides that <o> in ‘women’ is pronounced like an ‘e’ and not like the <o> in, for instance, ‘woman’.

Letters of the Alphabet only Existing in German

Different letters of the alphabet in German can seem downright frightening. For example the “B that is an S”. That was the way how a Turkish friend once described the letter ß to me. It took me a while until I understood what she meant. But once you know the pronunciation rules, it is a very easy sound to make, especially because there is the same sound in English, too. After you know the rules, the writing actually makes sense. So much sense that you wonder how English can write ‘enough’ the way it does and not simply ‘enuf’.

It Is All About Knowing

Things that we don’t know scare us and not knowing leads to, in this case, wrong perceptions of the German language, like that German people are always angry. But once you wrap your head around the German grammar and know it as well as English grammar, it’s a piece of cake and there is no room for misperceptions.

Here at LingoStar, we would like to help you overcome misperceptions and missing knowledge and offer language services such as tutoring. We would also love to provide high quality translation and other language services like website translation, voiceovers, interpreting services and more! For more information, contact us by calling 604-629-8420 or emailing info@lingo-star.com to discuss your next language-related project. You can also submit a free quote via our website dev.lingo-star.com. We are here to help!