Some New Year’s traditions from Cultures Around the World 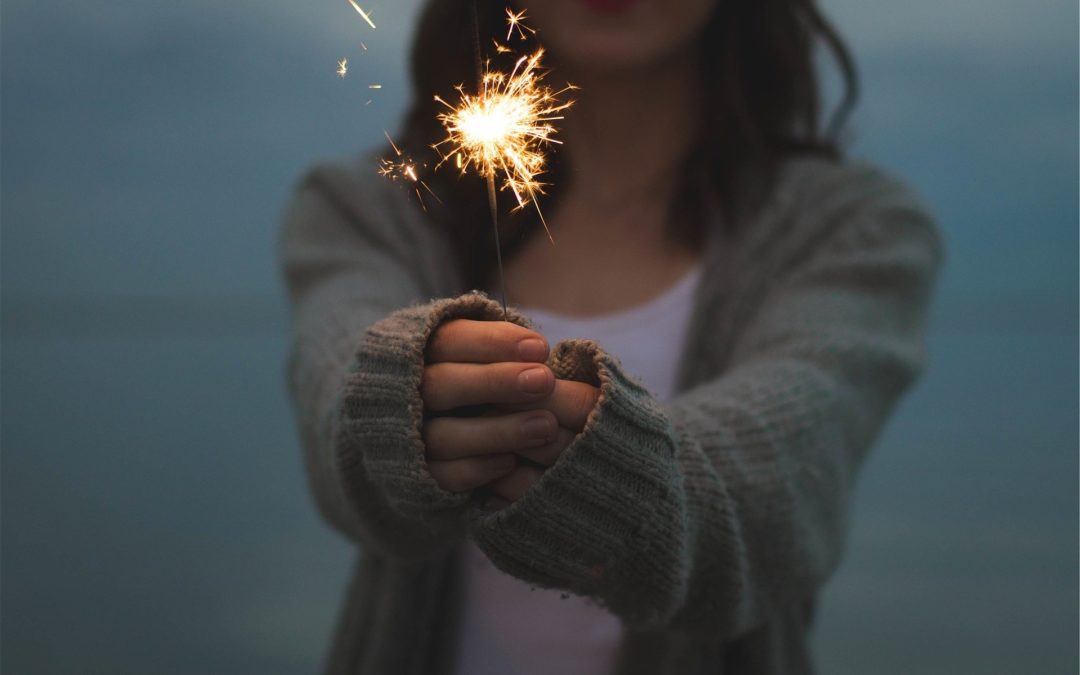 How many New Year’s traditions do you know?

Firstly, we are going to mention something about Canada. A tradition started in 1920 involves jumping into the freezing waters of English Bay on New Year’s Day. This is called the Polar Bear Swim. Do you dare to? 😉

In Italy, it’s a very strong New Year’s tradition to spend New Year’s Eve with friends or family, at home for dinner or at parties. In fact, they usually eat lentils for good luck, together with zampone, a typical salami from Emilia-Romagna. After that, they countdown to midnight and toast with sparkling wine. Moreover, wearing red underwear is thought to bring love, prosperity and good luck!

The Czechs believe that, as a New Year’s tradition, it is possible to predict what is going to happen in the coming year by cutting an apple in half and looking at the shape of its core.

Argentinians believe that wearing pink underwear will attract love in the new year. Moreover, eating beans will help people to keep their current job or find a better one.

Different from Argentinians and Italians, Bolivians believe that wearing yellow underwear will increase their fortune for the new year.

In China, people paint their front door red as a symbol of happiness and good fortune. It must look amazing!

In Spain, people usually eat 12 grapes – one at each stroke of the clock at midnight on New Year’s Eve. Each grape represents good luck for each month of the New Year. People meet in their homes with friends and family or also in the main squares of the cities.

In Colombia, it is very common to see people carrying empty suitcases. In this way, they hope to travel more during the New Year!

In Denmark people usually throw their old plates and glasses against the doors of family and friends, to banish bad spirits. They also believe that jumping off a chair at midnight means “jump into January in hopes of good luck”.

In Turkey, as the first bells ring in the new year, people usually open their front door and sprinkle salt on their doorstep. This brings peace and abundance to their homes and families.

In contrast, in Panama, it’s a very common tradition to burn the effigies of well-known people (for example politicians). That’s a way of hoping for a fresh start in the new year. Understandably, as the effigies represent the old year, people want to get rid of what was wrong with the old one.

New Year’s Traditions in the Philippines and Russia

In the Philippines, people display piles of fruit on their dining tables and eat 12 round fruits at midnight.  By displaying circles, which represent coins, they hope to bring prosperity in the coming year.

On the contrary, Russians usually write down a wish, burn it and then throw it into a champagne glass. Then they must drink the champagne by 12:01 am.

LingoStar Language Services would like to wish everyone a happy, healthy New Year.

At LingoStar we are aware of those differences. We are qualified to provide you with the best translations for any situation you may need and in a large range of languages. If you need more information, call us at 604-629-8420 or send us an email at info@lingo-star.com. If you want to learn more about our services, check out our website and get a free translation quote.