Medical Escort Interpreting: Why You Should Hire a Professional 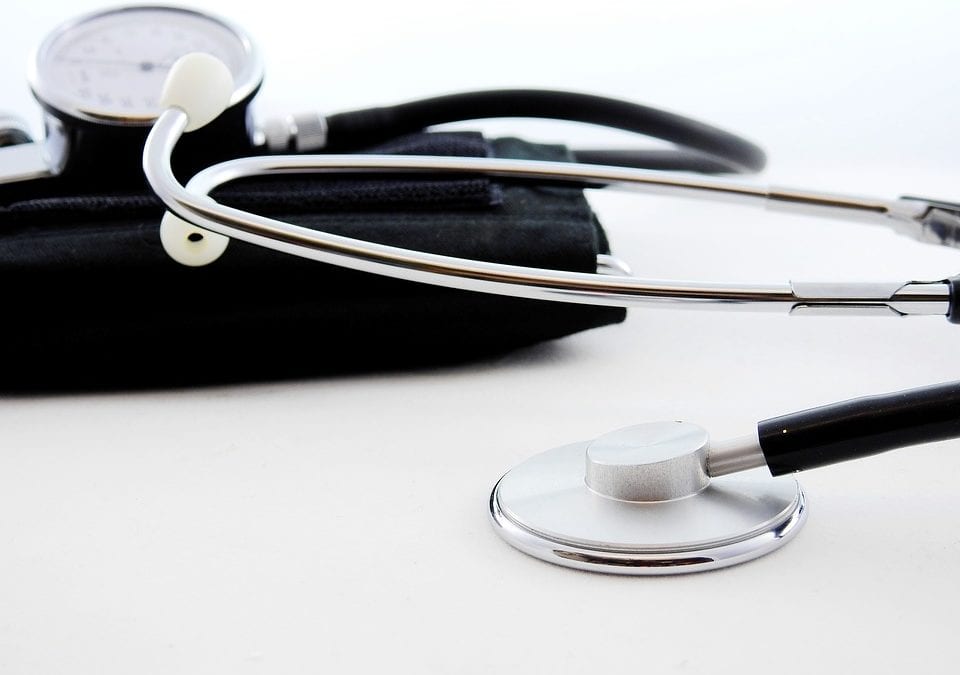 Canada has 4.7 million residents who speak a language other than English or French at home. In a multilingual society misunderstandings regularly occur, and in many cases this is understandable and acceptable, but absolutely not in the case of medical care. Miscommunication between a doctor and patient can result in tragedy, that is why medical escort interpreting is a very important field which requires much accuracy and expertise.

In January 1980, 18-year-old Willie Ramirez was rushed to a South Florida hospital in a comatose state. During the two days following his hospitalization he was treated for a drug overdose however the treatment showed no results. A routine neurological test ordered by doctors on the second day revealed an intracranial hemorrhage, the result of a burst artery which had been defective since birth – the true cause of the young man’s condition. Ramirez was then given emergency surgery to remove the blood clot. He survived the operation but was left quadriplegic, as the treatment came too late.

At the heart of the misdiagnosis lay the language barrier – none of Ramirez’ Hispanic relatives spoke understandable English and the hospital was unable to provide an interpreter. The only clue to the young man’s condition was the Spanish word “intoxicado”, used by his girlfriend’s mother as she tried to convey the cause of Ramirez’ collapse to the paramedics. In Spanish, this word usually refers to food poisoning; the young man’s family believed he was sick because he had eaten an undercooked hamburger at a fast food restaurant earlier that day. Since the paramedics spoke no Spanish and no interpreter was present they were forced to make their best guess. Thinking they correctly understood that the young man was intoxicado – intoxicated, i.e. had taken an overdose of drugs — the paramedics reported this to the doctors upon arrival at the hospital – a fatal mistake. “Intoxicado” does not mean “intoxicated”. It means “nauseous”.

This tragic misunderstanding could have been prevented, as Willie Ramirez lived a healthy life style and was absolutely against drugs. With the help of a medical interpreter his family would have been able to convey this to the paramedics, which would have led to a much quicker discovery of the real problem and subsequently, adequate help. If this had been the case, Willie Ramirez could have walked out of the hospital. However, back in 1980, the use of professional interpreters in hospitals was not common practice.

Bilingual family members or friends often cannot provide enough help, as they tend to be overcome with distress, plus the lack of knowledge or language competency can lead to even further confusion. When health is at stake it is more reasonable to hire a professional to ensure effective communication than risk potentially serious consequences.

Here at LingoStar, we have specialized interpreters from all over the world able to assist you in various situations including hospital stays and physician visits. We can provide language services in over 100 languages as well as English, including simultaneous and consecutive interpreting as well as foreign language tour guiding. Call us today or send us an email for a free quote!