Living Costs Around the World – The Costs of Living Vary Dramatically 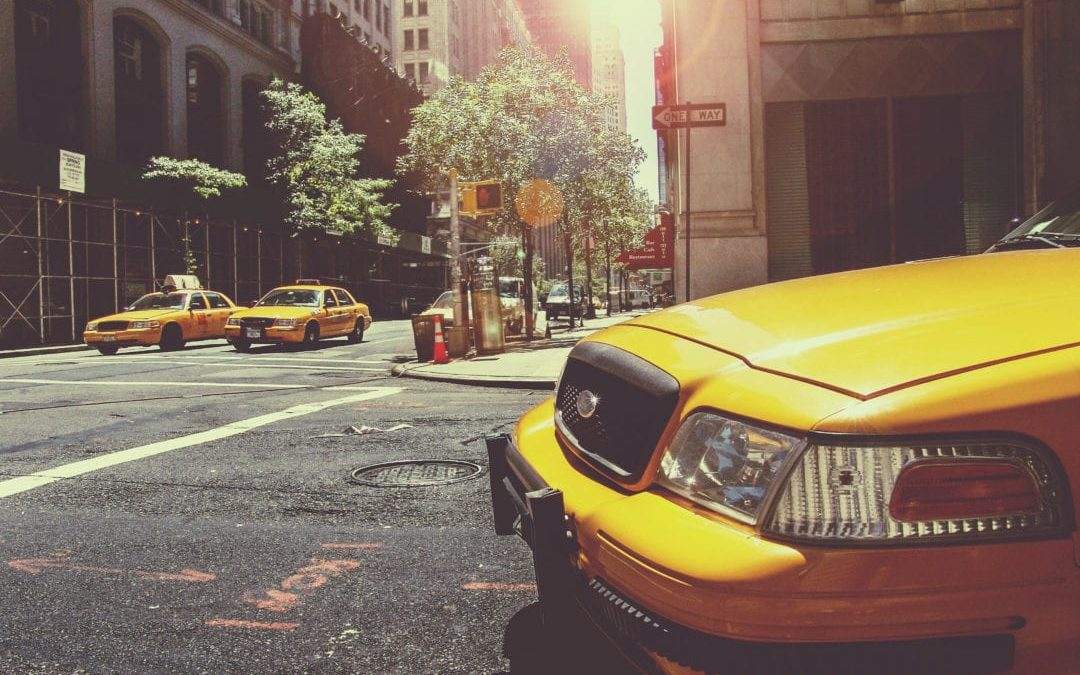 Massive Differences In The Living Costs

It is amazing how drastically living costs differ around the world in modern-day. Whether you choose to live in America or Asia, your budget calculations can look very different. Let’s have a look at a few examples.

Living in a tiny studio apartment in Vancouver could cost a small fortune. Meanwhile, the same amount of money could buy you a family-sized house somewhere halfway across the world. America is well known as an expensive country to live in. However, cities in the United States have climbed in the ranking due to the relative stability of the US dollar against other major currencies. This is in addition to the significant drop in cities in other regions. It resulted in US cities being pushed up the list away from one of the most expensive places to live.

In Asia, it is no surprise that Hong Kong tops the rankings as one of the highest living costs on the planet. Singapore and Tokyo not too far behind. To clarify, it is evident that the more popular and population-dense a city is, the higher the living cost will. In rural areas and farm towns in Canada specifically, the price of a condo in the heart of downtown Toronto could cost you the same amount as a huge mini-mansion that sits upon acres of farmland in a less inhabited area.

Keep It In Mind

Above all, it is important to consider the relative cost of living in different areas of the world. As you may very well be able to afford something much nicer in another area should you be willing to relocate.

Here at LingoStar, we can provide high-quality translations into over 100 languages. We cooperate with professional translators all over the world who are not only great language professionals but can also localize your documents to accommodate your area’s cultural norms and nuances. If you are planning on moving to take advantage of the cost of living somewhere else and need your documents translated into a different language, contact us by calling 604-629-8420 or emailing info@lingo-star.com to discuss your next language-related project. You can also request a free quote via our website dev.lingo-star.com. We are here to help!