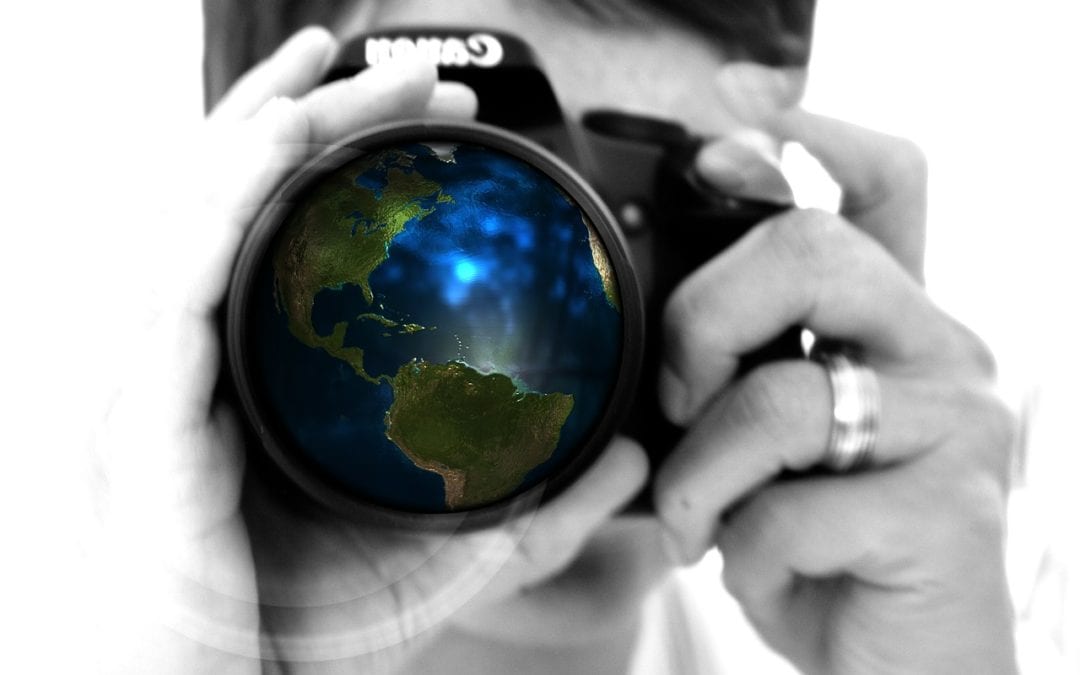 A movie portrays how someone perceives the world, and in turn, educates us about the culture of the place where it was made. Lately, we have been hearing a lot about Latin American cinematography and the Latin American way of doing cinema. Full of political and religious content combined with a colloquial approach, Latin American movies typically focus on the strong religious ties of their people or criticism towards politics and politicians. However, these are not the only topics that may be addressed.

In just one Latin American movie, you can find comedy, horror, drama, mystery, and so on. Clearly, the way they tell their stories is unique; they know how to make you laugh, how to be serious, how to give you the creeps, and certainly how to make you cry. In this top ten you will find Latin American movies worth watching that represent their respective countries in their own unique way. Let’s take a tour!

This movie tells the story of Frida Kahlo, a Mexican artist whose life was full of tragedy and beauty. Due to the use of colour and music as cinematographic elements it introduces you to Mexican society, culture, traditions, and values. Frida will take you to Mexico while entertaining you with a really great plot.

The tragic journey of a young woman with money problems. She takes the first opportunity to earn and ends up involved in the Colombian drug traffic industry, gaining many more problems than when she began. Do you want to see how she solves them?

A dramatic action movie where you can see how battles are fought in Latin America. This fictional movie is about a special military group of the Rio de Janeiro military police and the troubles they encounter during their biggest mission: fighting both sides of Brazilian law.

This is the story of an unsolved crime and a man with the desire of solving it. Follow his journey to discover the truth. Certainly, This movie will keep you on the edge of your seat until the very end.

The American Dream, how to reach it? How to make it true? It might be golden but the path is certainly not. Three Mexican boys try to make their dream of living a better life come true. It is not about the land in which you were born, it is about the opportunities your heart is looking for.

This Venezuelan thriller demonstrates that Latin Americans know how to scare you and use sci-fi to create a world where you are never going to feel safe. This movie might be a thriller but you will also find love, adventure, and drama. Follow this family’s story to learn their secret way to the end of time.

A documentary that addresses the story of the world and the role of water from the point of view of a Chilean tribe, the Kawésqar, and their counterpart, a Chilean man. This movie shows the importance of non-fictional stories and the search for knowledge. It tells a real story using Chilean cultural and historical aspects to clarify the mystery of life’s mechanics.

The story of the Latin American liberator hero Simón Bolivar and his journey through a life full of battles. Starring Edgar Ramirez, one of the most famous Venezuelan actors, who tells us the story of his country and so many other Latin American countries in their battle to conquer freedom.

A story full of drama and mystery but based on the true story of a family. Every family has their stories but this one will give you the creeps. With this movie you will learn that in Latin America you can try to make your dreams come true on your own but family will always be a part of your life, always.

Get to know the famous Chilean writer Pablo Neruda’s story. His political role in the Chilean society, the political chase he had to bear, and the fights that inspired him to be the artist he was. Along the movie, Neruda will take you to Chile to get you to know much more than just his story as a writer, the Chilean cultural background and the land of the greatest poet of the 20th century.

Each movie in this list presents a story with an interesting plot. But it is not only that which makes them stand out. Also each story unfurls using the cultural background, varieties in language, and unique way of each Latin American country it represents, showing how Latin Americans perceive the world! Enjoy these beautiful scenarios and prepare yourself to get to know Latin America in its splendor.

Do you wish to get your movie or text translated?

Spanish is one of the languages we enjoy working with at LingoStar. You may find interesting that English to Spanish is one of the most translated language pairs in our USA office. If you are interested in our services, feel free to give us a call at 604-629-8420 or email us to discuss your next language-related project. You can also contact us at info@lingo-star.com or you can check out our homepage to discover all our services and read more articles like this one. We are always ready to help you!