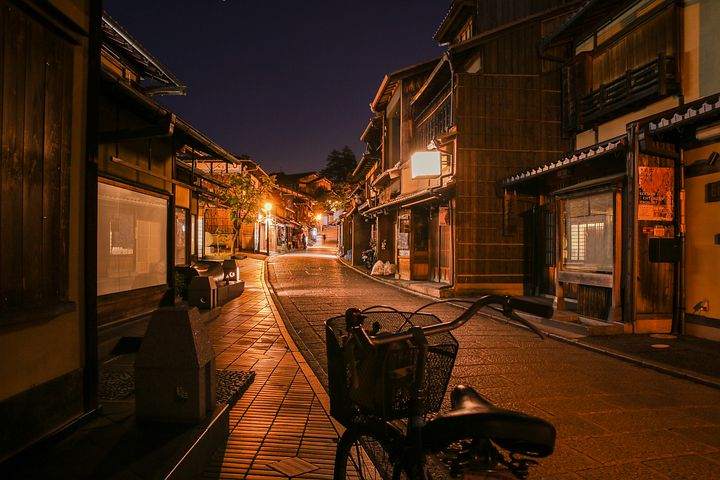 Japanese words in English and other languages

There are many languages in the world that are difficult to translate into English. Japanese is one of them. One reason for Japanese translation being really hard would be the unique development of Japanese culture. Japan is an island nation surrounded by the sea. For this reason, it developed its own culture and technology while adopting those introduced from the continent a long time ago. In this blog post, we will look at some hard-to-translate words that other languages and countries have adopted in their original form. With globalization, Japanese food culture is also spreading to other countries. Indeed, different Japanese meals and food items are being presented in the Japanese language in other countries. Some of the most popular examples of Japanese food names are sushi, tempura, ramen, and wasabi.

Another influential phenomenon is the Japanese modern pop culture. The globalization of recent years has led to the spread of Japanese pop culture worldwide, along with a growing preference for works that are uniquely Japanese. Two perfect examples of words being used in other countries using the original Japanese wording are Anime and Manga. A manga is a story that uses pictures and texts. On the other side, an anime is short for animation, wherein a cartoon has dialogue and music that cannot be heard in the comic. Thanks to these entertaining blockbusters, some of the Japanese words appearing in them are becoming widely used. For example, the word kawaii means cute or adorable.

Another characteristic of Japanese culture is the unique sensibility of the Japanese language. There are many beautiful Japanese words. We can mention those ones people use to describe the seasons and weather like tuyu and samidare. These words are becoming popular even among people from abroad who show interest in Japan. However, a large number of Japanese words are difficult to use and their close connection with the Japanese culture makes them difficult to translate. Therefore, it is essential to understand Japanese culture in order to understand these expressions.

So, which Japanese expressions are used the most worldwide?

First of all, Japanese is a language with fewer verbs and adjectives if we compare it to, for example, Arabic or English. One of the main characteristics of Japanese is its rich vocabulary of onomatopoeia, a word that sounds like the noise it describes. For example, in Japanese, expressions of pain include kirikiri, zukizuki, tingling, zinging, zukin zukin, biribiri, prickling, and gangan. In this case, understanding the type of pain and its expression can be very helpful in actually explaining or making the pain understood. When we consider that onomatopoeia evolved to compensate for variations in verbs, it becomes even more interesting to understand the origins of the Japanese language.

Japanese names for the weather and emotions

Secondly, there are countless words for weather conditions. Because of this, it may be quite difficult to translate them all into a foreign language. In particular, there are more than 400 names for rain, which is typical of Japan, as rainfall is abundant there. This may be similar to the tremendous number of words for “camel” in Arabic. In Japan, which has four distinct seasons, Japanese people place great importance on weather changes. This suggests that they have always lived in close contact with their environment.

Lastly, another word that English and other languages are using is wabi-sabi. This word expresses a uniquely Japanese sense of beauty. It has the connotation of simple and plain beauty rather than showy and luxurious. It is a very abstract word that is difficult to explain to a non-Japanese person, as it relates to a perception of beauty that only the Japanese are familiar with.

Are you puzzled about the Japanese? At LingoStar, we can help as we provide Japanese translation services in both directions. We translate from Japanese into English and English into Japanese. Our clients often request Japanese to English certified translations, or English to Japanese marketing translations for brochures and flyers or packaging materials. Please request a free translation quote or email us at info@lingo-star.com. We’ll be happy to help you with your Japanese document translations.