Japanese People Learning English are Having a Hard Time 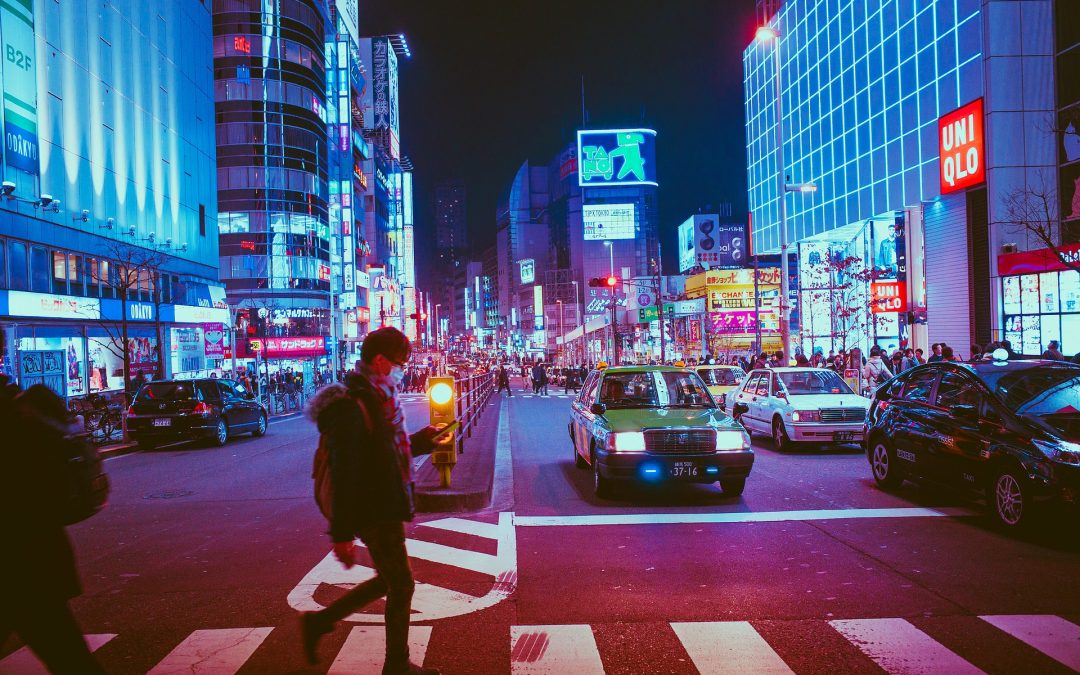 There are many aspects that make it difficult for Japanese people learning English. At first, we think about the differences between the English and the Japanese alphabet. However, I would like to introduce three others that many struggle with.

Firstly, in Japanese, a consonant is always followed by a vowel, like in the word ‘arigatou’ which means ‘thank you’. When Japanese people speak English, they tend to unconsciously add vowels after consonants, especially in words that end with consonants. In the case of ‘cat’, for example, many Japanese speakers will pronounce it like “kato”, with an additional ‘o’ at the end. That’s why English spoken by Japanese people can sometimes sound strange. English has many sounds that are not existent in Japanese and it is also one of the main reasons why our pronunciations can be peculiar.

Another difficulty is that in Japanese, singular and plural forms are not important, so, Japanese people will often forget to use the correct form when speaking English. It may sound like it’s not a big problem, but when it comes to translating from Japanese into English it can pose some challenges. Since the number is not a grammatical construct in Japanese, it isn’t always clear which form should be used.

Finally, most Japanese people struggle with the use of articles because they do not exist in Japanese. Even those who have lived in English-speaking countries for a long time find it difficult to use articles properly. It is one of the most challenging aspects of English for Japanese people to master.

At LingoStar we cooperate with professional translators all over the world who can provide translation services and post-insertion reviews in over 100 languages. We work with texts, videos, websites, and other content to help our clients improve their business. If you need more information, call us today at 604-629-8420 or send us an email at  info@lingo-star.com. To get a free quote, click here. We look forward to hearing from you!