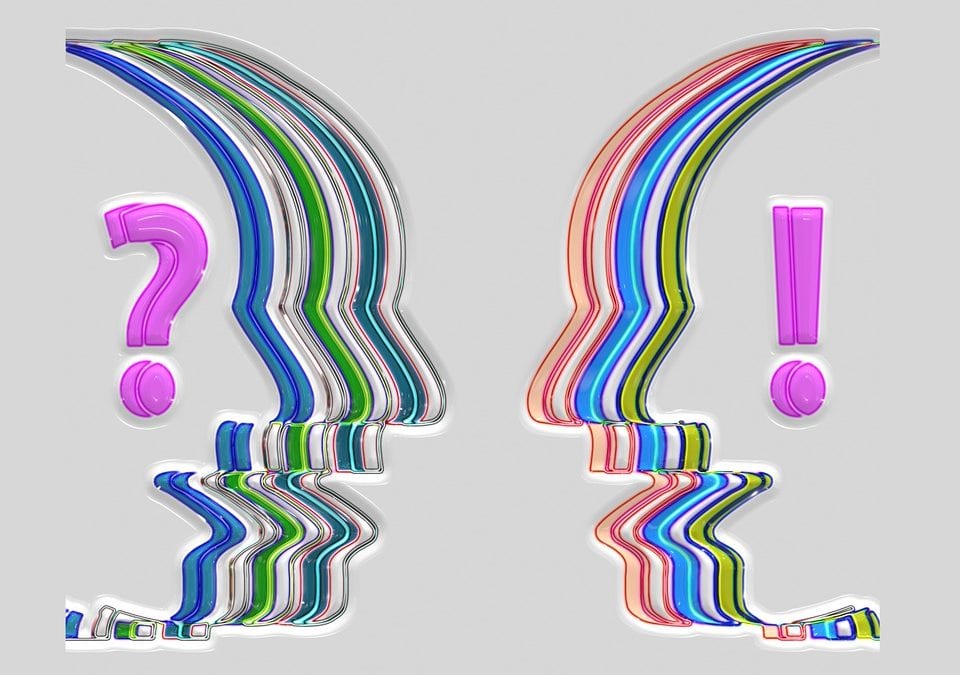 What is Language Interpretation?

Language interpretation – the process of “translat[ing] orally or into sign language the words of a person speaking a different language”[1] – is a field too often confused with translation. As its name indicates, “interpretation” is the action of explaining the meaning of something. Indeed, an interpreter needs to convey information from one language to another – and from one person to another – very quickly, without being able to carry out any terminology research, and this process can be done by explaining what the speaker said rather than by translating verbatim.

How Does It Work?

Rapidity and accuracy are mandatory in interpretation, and a mistake can have dramatic effect; whether it be in court interpretation or politics. This accuracy cannot be achieved unless interpreters work in a group, so they usually work in teams of two, taking turns every 20 minutes. A prime example of how hard interpreting can be occurred at the UN general assembly that was held in New York in September 2009. During this meeting, the Libyan leader Muammar Gaddafi insisted on bringing his own interpreter instead of using the services of some of the numerous highly-qualified UN interpreters. The poor interpreter translated a rambling Arabic speech into English for 45 minutes, before collapsing with exhaustion and shouting in the microphone, “I just can’t take it anymore!”

Now, you can see how different interpretation is from translation and what our professional LingoStar interpreters have to go through! Most of them admit that it is a high-pressure job, but that it is also very rewarding, and they are all passionate about it.

Read on to be introduced to some of our interpreters and learn more about them!

Name: Matteo
Job title: Freelance Translator and Interpreter
Native Language: Italian
Language Pair(s): English > Italian, French > Italian
Country of Residence: Italy
Specialization(s): LEGAL, MARKETING, TECHNICAL etc
Working with LingoStar since: 2007
Favourite quote: “Do not go where the path may lead, go instead where there is no path and leave a trail.”