How to speak new foreign languages effortlessly in one night! 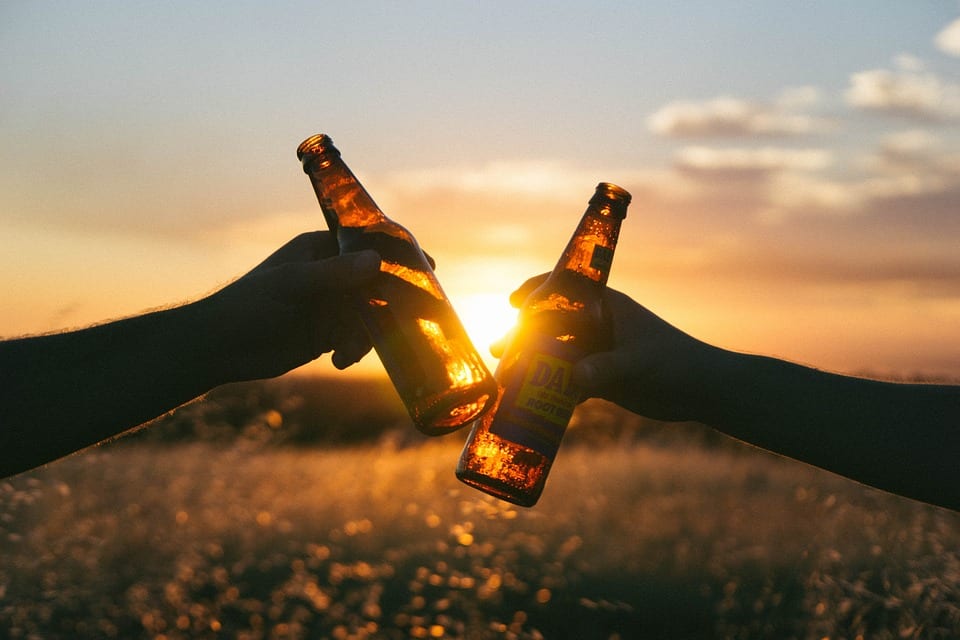 Imagine that you are a native English speaker of Canadian English. You would love to learn a new language but you do not have the time. Well, your solution is here! After following this short, one-night program, you will be able to speak 4 new languages, just like that. Let’s have some fun!

The night begins by meeting some of your best friends at your favourite pub. For them this is just an occasional night out but for you, it’s so much more. You are on a mission to learn new languages! The waiter comes and asks you for your order. You order a Canadian brand IPA beer. This will get you loosened up and ready to learn.

Now that you’re warmed up it’s time to step it up a notch. When the waiter comes back you order a good old pint of Guinness. After one you feel like having another and end up ordering two more. You will start to notice that you are no longer speaking English, you’re speaking pretty good Irish. One language down, three to go!

Now that you have learned your first language, it’s time to move on to the second one. Learning this second language takes a little more time. When the waiter comes back again you order some fine German beers. This process will take longer so you need at least 4 or 5 German beers. The beers are now flowing and you feel great. You cannot speak at a normal volume anymore and start to shout aggressive, sounding more and more German with every beer you drink.

After all these beers you are craving something else. Please take note: after this there is no return. You order some genuine Russian Vodka. This language should come easy to you, after three or four vodka shots you are dancing like crazy and yelling out random Russian sentences. Now there is just one language left to go.

After Russian you will probably be too drunk to remember anything you’ve learned the next day. Nonetheless, it is time for the last phase. If you continue with the vodka shots you will arrive here sooner rather than later. You will start to lose the ability to form words and before you know it, you’re speaking Jabba the Hutt. When you reach this point, congratulations! You have learned 4 new languages in one night!

Do you need help?