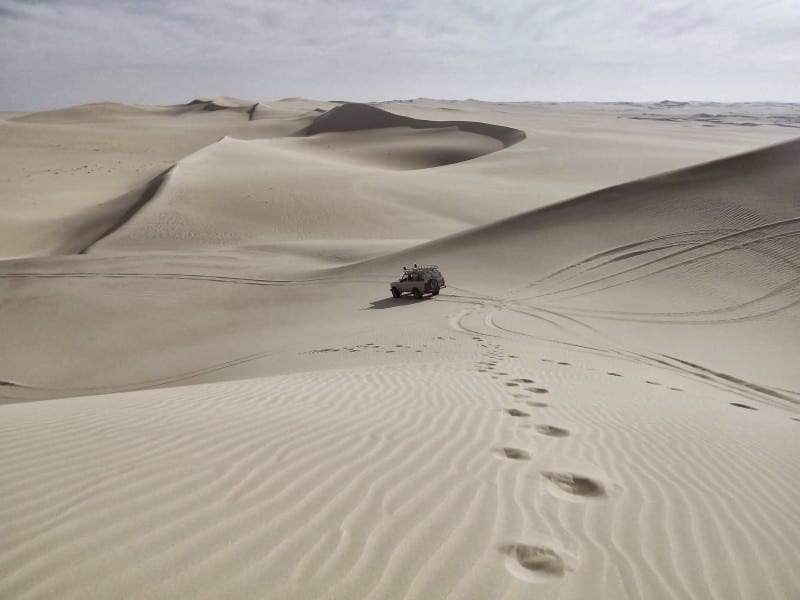 One of the questions which many scholars have been trying to answer is whether people from different corners of the world share the same ideas and have the same values despite their cultures and languages. This subject was raised by anthropologists, philosophers, linguists and translators. One of these translators is Laura Bohannan, who translated Shakespearean Hamlet for a group of West African tribal elders. According to Bohannan just before she left Oxford, she protested that human nature is the same over the world and that the general plot and motivation of great tragedies will be clear everywhere.

To translate the tragedy for the elders she had to take into account many cultural nuances; for example, the notion of ghosts does not exist in the culture of those tribes as they do not believe in the post-death survival of people. That is why the concept of ghosts became an omen sent by a witch to their culture.

After the play was performed, the chiefs discussed it and disagreed on several moments. For instance, they thought that Hamlet had no right to investigate the reasons of his father’s death as it was his uncle’s business. One more thing that they noticed was that Claudius had to marry Gertrude in order to protect his family patrimony, etc.

These examples demonstrate that not all cultures share the same assumptions. Hamlet turned out to be very exotic for West African tribes, and only certain moments were clear to them.

If you are looking for a reliable translation agency to have your document translated into a language that differs from the source language significantly, you are on the right track. At LingoStar, we are ready to provide high-quality translation, interpretation, and localization services and to consider every single cultural aspect of your document or project. Don’t hesitate to call us today at 604-629-8420 or send us an email at info@lingo-star.com for more information.