Gibraltar: a dash of Britain in Southern Spain 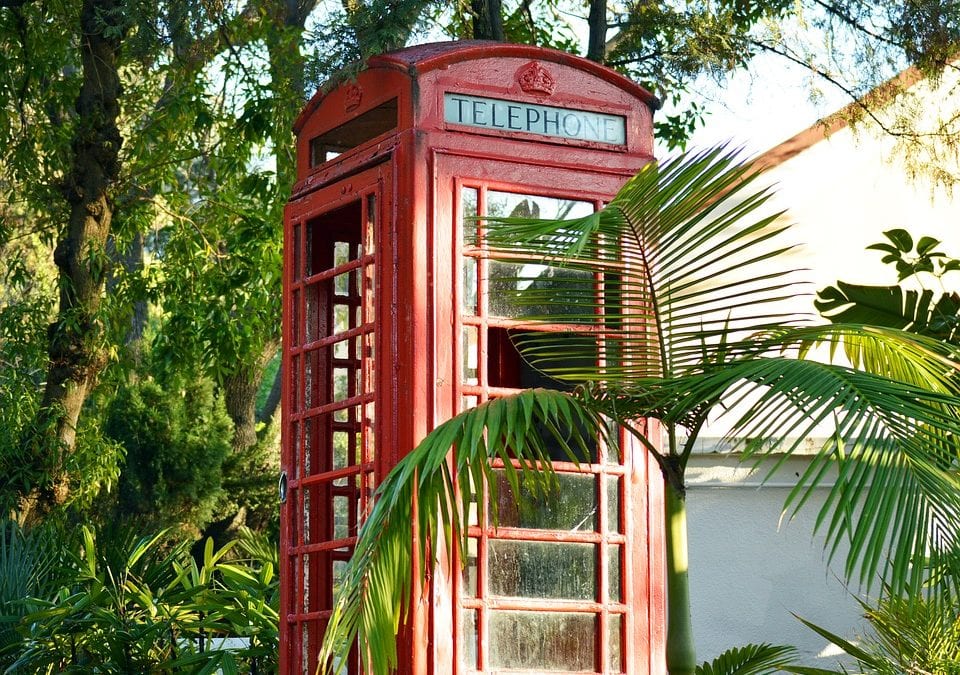 Gibraltar as a Country Within a Country

You drove all the way through Spain. You passed by the dry Andalusian landscape and heard Spanish at every corner. Until you have to stop at the border. But it is not the border to France. It is on the opposite side of the country, at the very Southern tip of Spain. It is just a tiny corner of the Iberian Peninsula at its closest point to Africa: Welcome to multicultural Gibraltar.

The Rock of Gibraltar

The Rock of Gibraltar has always been a very attractive destination since time memorial. Despite its location, this wonderful gem is actually part of the United Kingdom since 1713 with the signing of the Utrecht Treaty designating it as one of the British Overseas Territories (BOTs).

Gibraltar is only 7 km2 of surface and a crossroads of different cultures, religions and languages embracing people from all over the world. You can hear people speaking on the street with their strong conservative British accent while watching the typical Sevillana dance and tasting the Genoese panissa.

If you love nature, don’t miss the chance to climb The Rock and see the wild monkeys. Visit one of the 150 caves, or just relax on one of the beaches all around the coastline.

English as the Official Language and Spanish Wide Spoken

As a part of the United Kingdom, this little isthmus has English as its official language. But its proximity to Spain makes the variety of English highly influenced by an Andalusian dialect.

The two different languages find themselves in a diglossia situation. That means they have different roles in the linguistic repertoire. English, as the official language, is used in high domains such as education, law, etc., while Spanish is the language of more informal contexts.

The promotion of English has been reinforced since the Spanish Dictatorship when General Franco closed the border to isolate Gibraltar (1969-1986). This endorsement of the English language downgraded Spanish to the level of a foreign language studied at school. But you can still find Spanish newspapers or hear older generations who were there before the closure of the frontier speaking in Spanish.

Not only English and Spanish

Despite being the most common languages, English and Spanish are not the only ones spoken on The Rock. So you can’t really consider Gibraltar a simple bilingual community.

The presence of other minor ethnic groups with their own native languages form a heterogeneous speech community. These groups are for example
from Jewish, Moroccan, Indian, and Genoese cultures. Their speakers use their languages in familiar environments or specific contexts. For example, Hebrew is the only language used in Synagogues.

Based on the 2012 Census, about 93% of the inhabitants stated that they are fluent in English. 2% confirmed they don’t have any knowledge of English at all.

The Spanglish of Gibraltar: Yanito

The vicinity between the two countries, the high number of workers living in Spain, and the prestige of both languages, has created a particular local variety called Yanito. It is less a dialect and more a phenomenon of code switching involving the alternation of the two languages.

There is an entire vocabulary of this particular variety: a collection of typical terms and expressions. Yanito terms refer mainly to daily concepts such as food, games and everyday activities. Those areas reflect the two mixed cultures. Despite the supremacy of English, it tends to follow the Spanish grammatical rules and pronunciation. For example corned beef becomes carne combí or the game of marble becomes mebli. Expressions such as ‘don’t give me the tin’, based on the calque from Spanish no me des la lata, means ‘stop annoying me’. This phrase doesn’t make sense outside Gibraltar.

Do you know that even some places in Gibraltar have names in both English and Spanish? Since in the past the latter was the only language present on The Rock, the original toponyms were in Spanish. After the British conquest they were translated into English. The name Gibraltar itself has two different pronunciations: The Rock of Gibraltar /dʒɪˈbrɔːltər/ and Peñon de Gibraltar /xiβɾalˈtaɾ/, as well as the main square Casemates Square (Plaza de los Casamates) or some beaches like Catalan Bay (Bahía de los Catalanes).

Are you thinking about taking a trip to Gibraltar or its neighbor Spain but your Spanish is tentative? LingoStar can provide excellent quality language services such as document translation, certified translation, website translation, as well as professional language localization services, including branding and SEO reviews. Contact us by calling 604-629-8420 or emailing info@lingo-star.com to discuss your next language-related project. You can also submit a free quote via our website dev.lingo-star.com. We are here to help!