German Compound Words in All Their Long-Phrased Glory 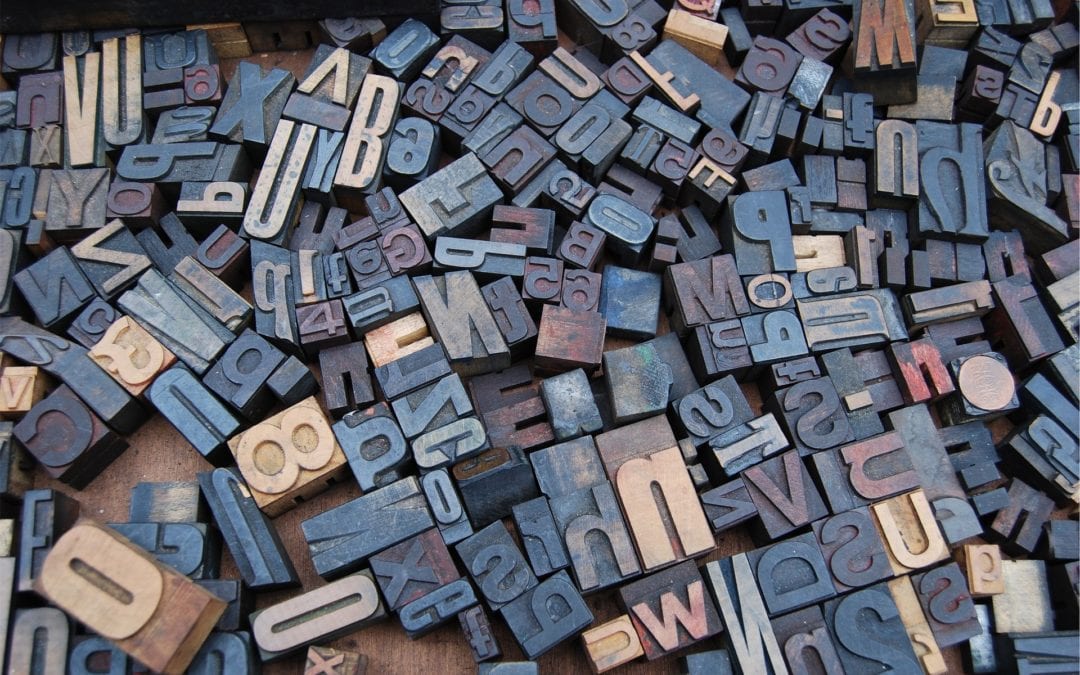 In case you haven’t heard, the German language is full of huge words! The most popular example used by Germans (who also make fun of these long, weird words) is Donaudampfschiffahrtsgesellschaftskapitän. It translates into ‘Danube steamship company captain’. But they don’t always have to be that long and complicated. You will never hear the above word in a daily conversation, for example. However, there are smoother and easier ways to use German compound words.

How To Built German Compound Words

Firstly, German compound words are made of two or more words you would like to combine and can be any word type from nouns to prepositions. The combination of words or ‘parts’ can also result in any kind of word type: nouns, verbs, adjectives, etc. The last part of the compound word determines which type of word it will be. This is how Germans know that they are referring to grandparents (Großeltern ‘grand- or big parents’) and not to something that is as big as parents.

One little tip for German language learners that struggle with articles: the gender of German compound words is also determined by the last part of the word. If you know that Kind ‘child’ is grammatically neutral, you know that words like Kleinkind, Spielkind, Enkelkind are neutral, too, even if you don’t know what they mean.

How They Convey Meaning

Another good thing to know about German compound words is how the different parts influence each other. On the one hand, the first part describes the second part in more detail and specifies it. That is why Zeitungsindustrie means ‘newspaper industry’ while Industriezeitung would be a newspaper about industry. On the other hand, this may not apply to all compound words, as no part specifies the other in Radiowecker ‘radio-alarm clock’. It is both a radio and an alarm clock in equal parts.

Sometimes the meaning does not have anything to do with the words combined. For instance, Nachtisch ‘after table’ means dessert. It sure is interesting to think about why German people long before our time chose exactly those words! Maybe because dessert was served after the main dish when the table was full? Who knows! But beware not to confuse this Nachtisch with Nachttisch ‘night table’ which means ‘nightstand’ (so in English you also have great compound words)!

Now get creative and try to make your own! Language exists for us to play around with!

If you look at common German compound words, they are kind of cute. Most of the time they are logical, but there will always be exceptions. Let’s have a look at the word for ‘glove’. In German, it is Handschuh, so literally ‘hand shoe’. It makes sense if you think about it, because you put a shoe on your foot to protect it. And you do the same with a glove, but in this case, it is a “special” shoe. In the same vein is ‘vacuum cleaner’, which means Staubsauger ‘dust sucker’. It is a tool you use to suck dust from the space you live in into something else. It’s as clear as day.

All in all, German often uses the resources that it already has. English, in comparison, creates neologisms for different entities. For instance, while linguistically German considers a ‘pet’ to be an animal that lives in the house (Haustier ‘house animal’), English uses a word with a completely different stem and without any similarities whatsoever. Likewise, Schreibtisch ‘writing table’ translates to ‘desk’. It is a question that linguists consider often. How much does our mother tongue influence our views on the world? Highly interesting to think about.

Spread Across the World

Apparently, German is so good at encapsulating a nuanced but recognizable concept within one single word that other languages incorporate German compound words into their language system. English uses zeitgeist, wanderlust and something you’ve heard very often, kindergarten.

If you still don’t feel like this makes any sense, don’t worry. Here at LingoStar, we have professional translators available and provide a range of language services from translation and typesetting, interpreting services, subtitling and more! For more information, contact us by calling 604-629-8420 or emailing info@lingo-star.com to discuss your next language-related project. You can also request a free quote via our website dev.lingo-star.com. We are here to help!