German beer – Here Is Why You Should Celebrate With Us! 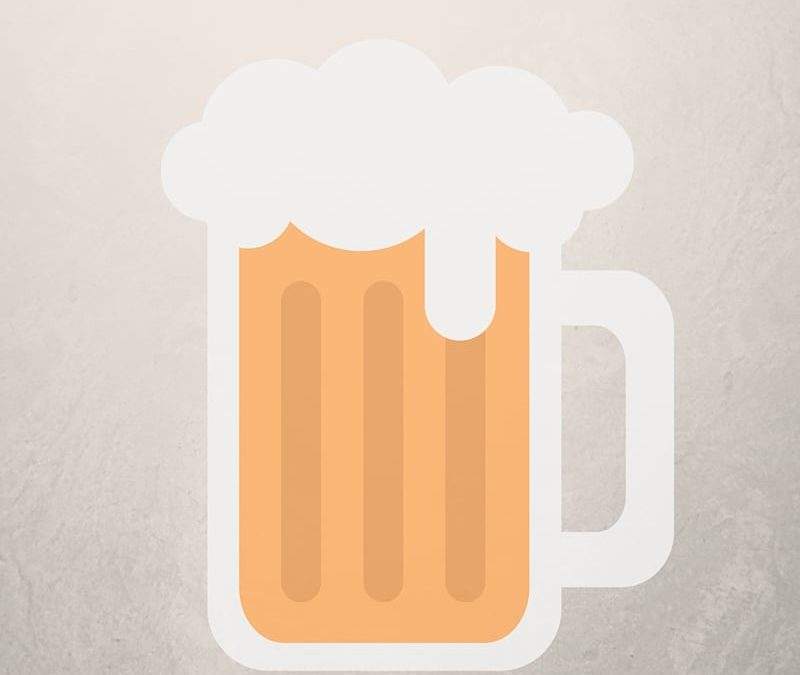 The Germans. Organization and structure? Yes, please! We Germans love rules and have them for everything. And I really mean EVERYTHING. What else do we love? That’s right! German Beer! And how are rules and beer related? Well, let me show you.

Why do people always use beer and Lederhosen to describe Germans? Because we know how to brew good German beer (and needed some hardwearing pants…). There are over 1300 breweries in Germany, and so what do the orderly Germans do to guarantee high-quality beer? We lay down rules! And since beer is such an important part of German culture, we pay a lot of attention to the brewing method.

By the way, the translation of “Prost” is “Cheers!” And if you are looking for some German beer in Vancouver, there are a lot of pubs where you can try some.

The Reinheitsgebot (translation: “German Beer Purity Law”) is a series of regulations limiting the ingredients of beer made in Germany. This goes back to 1516, Bavaria, Germany, when beer could only be made from water, barley and hops. The law passed in order to prevent price competition with bakers for wheat and rye, in an attempt to ensure the availability of affordable bread. The rules were so strict that breweries were punished for producing impure beer! And the Bavarian government wasn’t kidding…

“Furthermore, we wish to emphasize that in future in all cities, markets and in the country, the only ingredients used for the brewing of beer must be barley, hops and water. Whosoever knowingly disregards or transgresses upon this ordinance, shall be punished by the Court authorities’ confiscating such barrels of beer, without fail.” (Bavarian Reinheitsgebot of 1516, Eden, Karl J. 1993, translated into English)

Did you know that 500 years ago, brewing beer was women’s work? Usually, once a week the women would bake bread  and would use the yeast from the leftover dough to start brewing beer.  Never let it be said that beer is just a man’s matter!

Celebrate with the Germans

This year, in 2016, we Germans are celebrating the 500th anniversary of this “holy” law. Even today it is still the most important law affecting brewing in Germany! You can see it in the beer tax law: “For the preparation of beer, only malt, hops, yeast and water can be used.” But we aren’t as strict as the Germans were 500 years ago. There are a lot of varieties of German beer, some with flavour (banana, cherry or cola), and some non-alcoholic. If the German culture interests you, you should definitely try some German beer in Vancouver to commemorate this special law! Prost!

You need a translation to be done in German? We can help you! Here at LingoStar, we have professional translators who are native speakers of  German. We also have a range of other services to offer such as revising, updating and localizing your content into more than 100 languages. And if you ever wish to improve your language skills to have better job opportunities, we also provide language tutoring services! Don’t hesitate to give us a call at 604-629-8420 or email us at info@lingo-star.com to discuss your next language-related project. To get a free quote, click here. We look forward to hearing from you!