Introducing The Future Of Translation 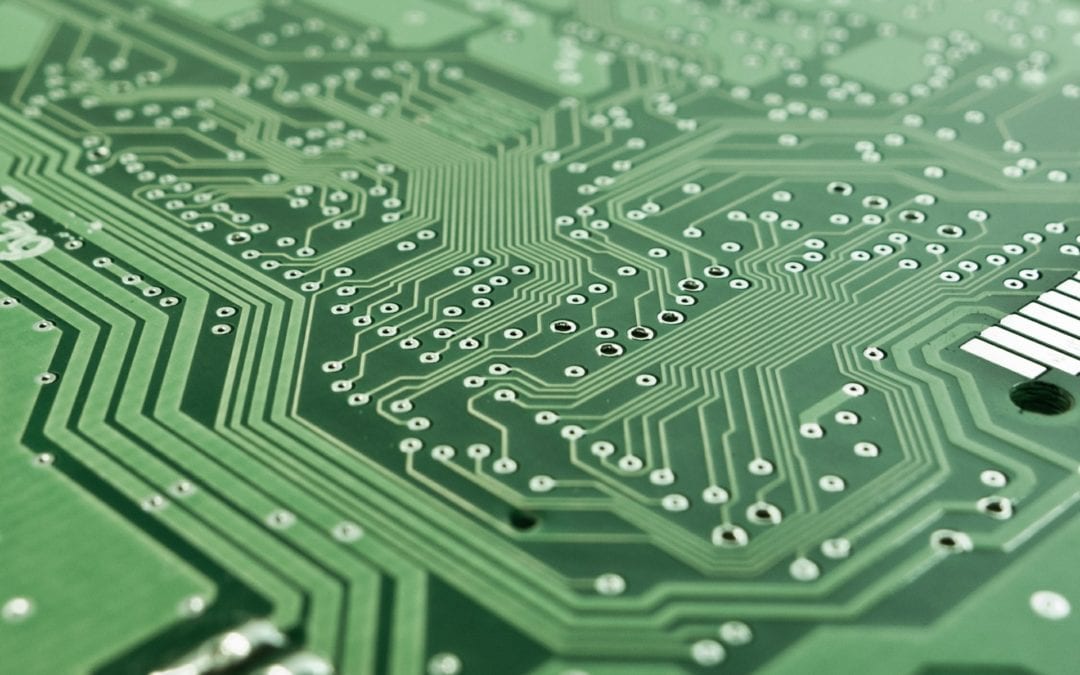 Technology and with it the future as it was imagined in the 1980s is upon us more than ever in 2018. Two of the best examples are the Nike Air Mag and the Hoverboard, seen in the movie “Back to the Future”. Also seen in sci-fi movies, instant translation is more and more a reality. Here are some new technological innovations that can change our way of understanding a foreign language.

The “ili” is a little device from the Japanese-based company Logbar. Their technology only as big as your thumb, it is an instant translator that allows you to have a conversation with somebody that speaks another language. You talk through the device and it translates instantly to the person you are speaking to. The product contains its own OS (operating system) that allows the instant translation. In addition, it works without any internet connection and has its own dictionary. The device is mostly for travellers and only supports English, Chinese, and Japanese for now. Unsurprisingly, the device has already received an award from the CES (The International Consumer Electronics Show) in 2016 and was on pre-sale at a price of $199. It officially opened to the market in January 2018 at a price of $249.

To pre-order or order the product

Watch: The story behind ili

The Pilot Translating Earpieces are small earplugs that give you instant translation directly in your ears. The device promises you clear instant translation by using the latest in speech recognition technology to understand other languages. The first generation of the device only works for two persons having a conversation and wearing the earpieces. However, Waverly Labs hopes to make one that will be able to translate everything happening around you. The device works using a smartphone app named Pilot Speech Translator. It initially supported only English, French, Spanish, Italian and Portuguese. However, users can now purchase additional languages, including Arabic, Mandarin Chinese, German, Greek, Hindi, Japanese, Korean, Polish, Russian, Turkish, and more. A crowdfunding campaign was launched on Indiegogo where people willing to try the device paid between $129 and $179 on pre-order. The product was released last fall at a price of $249.

To pre-order or order the product

Travis is a smart pocket translator powered by artificial intelligence that allows instant translation. Created by a Dutch company, the device completed a successful crowdfunding campaign on Indiegogo, supports over 80 languages, and promises a clear understanding of words, phrases and expressions linked to the language selected. The artificial intelligence learns how you speak and adjusts itself accordingly. Although it normally requires an internet connection, you can also use it offline. You can pre-order the product on Indiegogo at a price of $149 for the regular product and $224 for the business version.

Watch: How to use Travis | Share stories across languages

San Francisco-based startup BabelOn is currently working on a device capable of translating anything you say into other languages in your own voice. This futuristic device will use a custom-built software to capture different attributes of your voice. As a result, the device will be able to synthesize speech in languages you do not speak or understand. The tech has been in the making for 13 years and will enable many different types of applications such as voice-overs for movies and games, education, virtual assistants, and medical devices. The first prototype of the device is in the making and the company projects the official launch to be in 2 to 3 years.

The future is definitely here with these instant translation devices. Upcoming technological innovations make us dream of a world free from language barriers. As we enter a new era of instant translation, LingoStar Language Services is here to serve you. We are the perfect choice for your language needs with our team of professional translators and interpreters in many languages. Contact us today for a free quote!

Feel free to ask for a free quote on our website.