Dubbing : What it means and its importance throughout countries 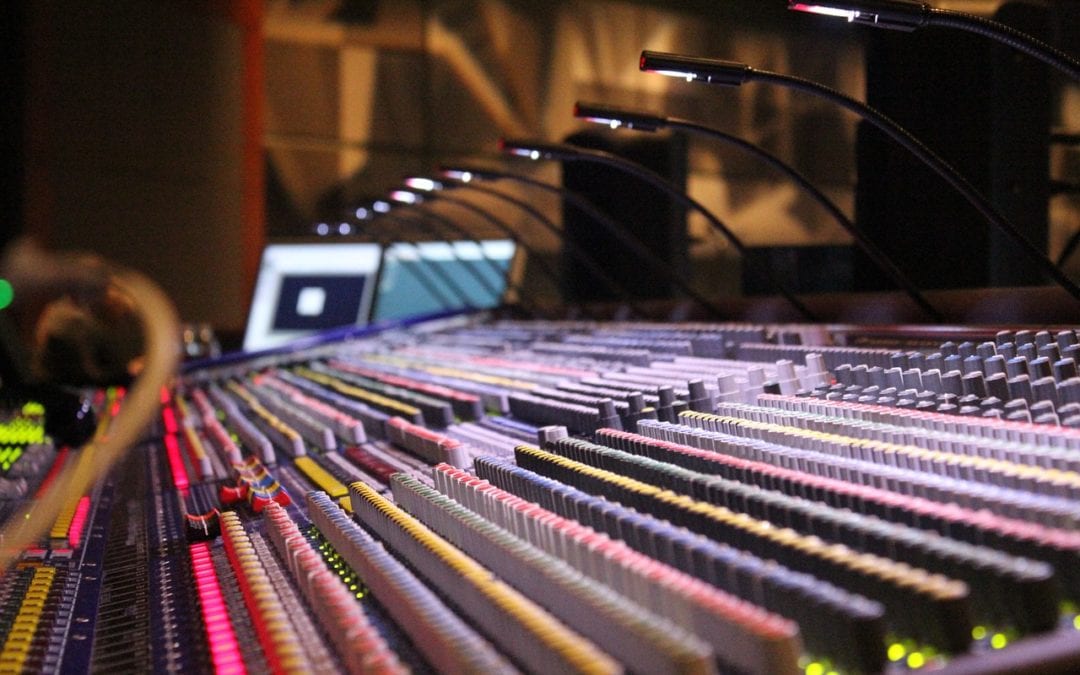 Dubbing is a post-production process in which sounds such as dialogue or other sound effects from a motion picture are perfected or added. The aim: to offer the audience an exceptional audiovisual illusion. Perfect dubbing allows the listener to perceive the sounds as natural, rather than recorded over through a post-production dubbing process. So, how does one achieve perfect dubbing? Let’s find out!

Although for most people ‘dubbing’ means the foreign-language adaptation of a movie, there are two other types of dubbing that are commonly used but often go unnoticed: dialogue replacement and Foley.

Dialogue replacement is necessary for many movies because the on-set audio recording is often unsuitable for the final version. There are many reasons why this might be. First of all, the set is often placed in unnatural environments or even a studio where the recording of voices does not sound the same way as it would in the actual environment where the scene is supposed to take place. Plus, undesirable noises can result from filming equipment, weather, traffic and other uncontrollable factors. Also, the microphones might not be placed close enough to the actors, e.g. in a long shot.

So, in order for the audience to hear the dialogue clearly and to eliminate distracting noises as well as improve the sound quality in general, the actors come back to a studio to record their own voices again, in synchronization with the scene. Sometimes, this even allows for changing of lines. In some cases, this has also been done to improve or replace singing voices in musical films. This kind of dubbing is known as ‘additional dialogue replacement’ or ‘looping’.

As soon as you replace the dialogues recorded on set, all other everyday sounds need to be added artificially or at least adjusted in the studio, too. This procedure is called the ‘Art of Foley’ which goes back to its inventor Jack Foley. It is the second unnoticed type of dubbing. The sound artists try to reproduce all sound effects that would naturally appear in the real-life situation of the scene. The simplest example is the sound of walking. The production of the sounds can include some methods and materials that do not correspond with the natural way the sound would be produced. For example, walking on corn starch in a bag sounds the same as walking on snow. You wouldn’t believe how adventurous Foley can be! If you are interested, there are several videos on YouTube where you can check it out in action.

Since you cannot have all of the requisites such as snow in the Foley studio at any time, you have to be creative. However, it does not matter how the sound is produced; it is important that it sounds as authentic and clear as possible. Mostly, the sounds are exaggerated a little, so in the mixing stage their intensity can be adjusted. All in all, the reproduction of sounds can be very time-consuming.

Last but not least, there is of course the well-known foreign-language dubbing. A synonym for this type of dubbing is “re-voicing”. In this case, there are more steps to achieve the final version. A large part of this process is the localization, i.e. the translation including the linguistic and cultural adaptation of the source text for the target audience. Synchronization is very important for this type of dubbing as well. As with original-language dubbing, the dubbing for foreign-language audiences needs to be lip-synchronized as accurately as possible, which has a strong impact on how the text is translated and can be very challenging. Since synchronization is quite a complex process, we will dive into this topic a little further.

Synchronization as Part of the Dubbing Process

For ‘re-voicing’, there are many different people involved in the various steps it takes to create a foreign-language version. When the client sends the original video/audio/script to the dubbing studio, there is an artistic director, who makes the first decisions about how to proceed. Then, the production manager initiates the process, by giving the copy of the original file, created by the sound engineer, to the chosen translator. The translator then works together with the dubbing dialogue writer and a linguist to create the translation. Afterwards, the translation is synchronized, which means it’s adapted to all the requirements of the movie such as lip and body movement, timing, pauses, etc. Once the text is synchronized, it is reviewed by the translator, linguist and dialogue writer again in order to recheck the language. Finally, the latest version is spot-checked by an assistant before the actors, chosen by the dubbing director, perform the dubbing, in cooperation with the dubbing director and the sound engineer. Afterwards, the language experts, the sound engineer, the artistic director and the client review the product and at every single step a retake can be scheduled if mistakes are found. Thus, it can take a lot of time and several retakes to end up with the final version.

One can realize lip synchronization, isochrony (‘synchrony with the language rhythm’) and kinesic synchrony (‘the body language’) by changing the language by the means of different strategies. For example, the text can either be prolonged by repetitions or additions, parts can be deleted, translations can be changed  completely, the sentence order can be changed, grammar, vocabulary, lexis, register and even the content can be adjusted. Sometimes those changes appear to meet the general dubbing requirements, but sometimes the involved parties can also give specific instructions on what they require.

The Importance of Dubbing in Different Countries

While foreign-language dubbing is not that common in Canada because a majority of movies are in English anyway, other countries have a much bigger need for dubbing. In Europe dubbing culture is huge, but there are many differences in how individual countries handle it. Some countries – mostly with one of the major languages spoken in Europe – that rely completely on dubbing when it comes to the translation of foreign-language movies. For example, Germany, France, Spain and Italy belong to this first group of countries. However, in Germany, there are more and more theatres that offer movies in original versions, as this has recently become a trend among the younger population.

On the other hand, some countries where only children’s movies they dub for better understanding, while adult movies stay in the original language, but with multilingual subtitles. And then there are some countries where no dubbed versions exist, simply because the number of people speaking the language is too small and thus subtitling is more profitable. Last but not least, there are countries that do not get a dubbed version for their respective language variety, but that simply use the already existing versions for the standard language their variety is derived from. For example, in Belgium and Quebec, most of the time, films are in the Standard French version.

Generally, watching movies in a dubbed version is subject to various controversial discussions. How much localization is possible, necessary, or too much? How much does the foreign-language voice change the perception of the movie? Do you manipulate the original piece of art by dubbing? What alternatives are best? These are questions that could fill a whole new blog article themselves.

What’s Your Preference to Understand a Foreign-Language Movie?

Here at LingoStar we offer a wide range of translation services including audiovisual translations such as voice-over or subtitling.  So, choose what you prefer and we will be happy to help you either understand a movie yourself or offer your audience a foreign-language version.

For more information, contact us by calling 604-629-8420 or emailing info@lingo-star.com to discuss your next language-related project. You can also request a free quote via our website dev.lingo-star.com. We are here to help!