Do Successful Translations of Our Favourite Sitcoms Exist? 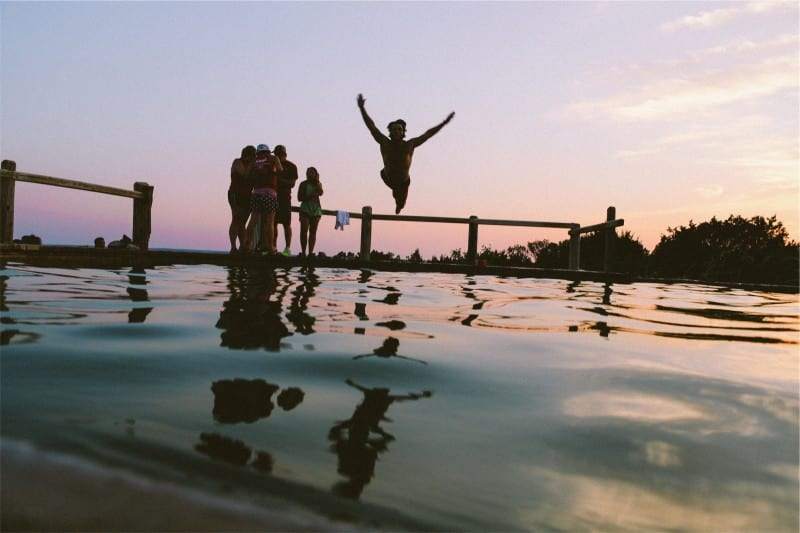 Successful translations are extremely important when it comes to written text of scientific genre. This is true: all kinds of written material are problematic. It is important to find the right equivalents for the unique terminology and to make the translation clear and adequate. However, what usually makes even very good translators struggle is humor. If you are a native English speaker, you are lucky enough to watch the world’s most popular sitcoms such as Seinfeld, Friends, or The Big bang Theory in the original language and to be able to enjoy all the creative jokes. But, some people don’t speak English at all, and nevertheless they somehow manage to fall in love with these shows. This is a sign of successful translation and localization.

Certainly, it is not a big problem to translate universal jokes that are clear out of the context and will sound almost the same in every language. But, what about linguistic and cultural jokes? For instance, when one of the main characters of Friends, Phoebe, gets married (season 10, episode 12), she doesn’t want to put anything on top of her light wedding dress, although they have an outside wedding, and it is freezing cold. So her friend, Chandler, asks her if she won’t get cold, and Phoebe replies: ‘I don’t care. I’ll be something blue’. There is no need to explain the meaning of this joke for people of the culture where it is a tradition for a woman to have something new, something blue, and something borrowed on when they get married. However, some cultures just do not have this wedding tradition.

From time to time, translators’ attempts are very effective as they manage to use their cultural nuances to translate jokes. Sometimes, however, they need to simplify jokes and make them less sophisticated to keep the meaning and the original humorous. For example, when Monica sees her friend’s big engagement ring (season 3, episode 6), she says: ‘Oh my God, you can’t even see where the Titanic hit it’. If we look at the Italian translation, we’ll see that this joke was a little simplified: ‘Oh my, but it’s an iceberg’. A translator did it to keep the imagery of the joke, and it had a positive effect.

If you need to translate a text which contains humorous elements, don’t hesitate to contact LingoStar. Our professional translators will translate all the jokes successfully and will keep the effect of the original text. We provide translations into over 100 languages. Call us today at 604-629-8420 or send us an email at info@lingo-star.com for more information.