The Disney Princess Names and Their True Meaning 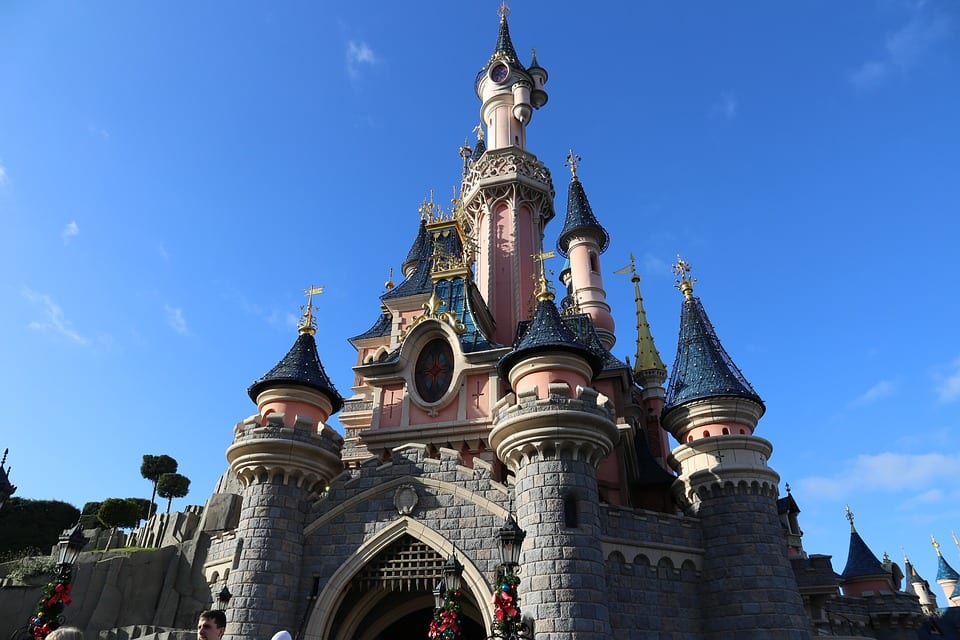 Disney Princess Names and their Meaning

Almost everyone grew up watching Disney movies, especially in the late ’80s and 90s when Disney produced a lot of great movies. Many of these Disney movies feature a princess character with a name like Elsa or Bella. Did you know that their names have different meanings in different languages?

Bella means beautiful in Spanish and Italian.
The story is that Bella falls in love with an enchanted prince. He has been cursed to look like a beast and the only way the spell can be broken is if he learns to love. Bella and the beast fall in love and break the spell at a crucial moment.

In Hebrew, Anne means grace and in Spanish, Elsa means truth.
This movie has not just one but two princesses, the sisters Elsa and Anne, who are part of the Arendelle royal family. Elsa has the power to manipulate ice and snow but ends up hurting Anne who will be frozen until an act of true love breaks the spell. Eventually, Anne defrosts and they live happily ever after.

The princess name Jasmine means flower in Persian.
A princess in a palace with a pet tiger and a street boy with a pet monkey must be a weird combination, right? They love each other but Aladdin is too poor to be with Jasmine. He finds a lamp with a genie inside. He stops the evil Jafar and saves the sultan. After the sultan sees the love between Jasmine and Aladdin he allows them to get married.

Aurora is Latin for goddess of the dawn.
Sleeping Beauty refers to the princess Aurora who pricks her finger on the spindle of a spinning wheel and falls into a deep sleep due to a curse put on her by Maleficent, an evil fairy. Of course, love is also the issue here and she can only be woken up by the kiss of her one true love who happens to be Prince Phillip.

Ariel means lioness in Hebrew and god in Spanish.
The princess in this story is named Ariel and she is the daughter of the Triton king of Atlantica. She falls in love with a human named Erik. Ariel makes a deal with the evil witch Ursula and has to kiss Erik in three days or she will belong to Ursula. This results in all kinds of trouble but love wins in the end so Ariel becomes a human and marries Erik.

The name Pocahontas means playful one in Algonquin (a Native American language).
A clash between Native Americans and English colonists seeking gold results in the meeting of Pocahontas and John Smith. They fall in love and try to find a peaceful solution for the conflict between their groups.

Did you know all this? Well, at LingoStar, we can find the true meaning that hides behind words and names. For more information about our services, visit dev.lingo-star.com, send us an email at info@lingo-star.com or give us a call at 604-629-8420. We are here to help!