The Development Of the English Language Through the Ages 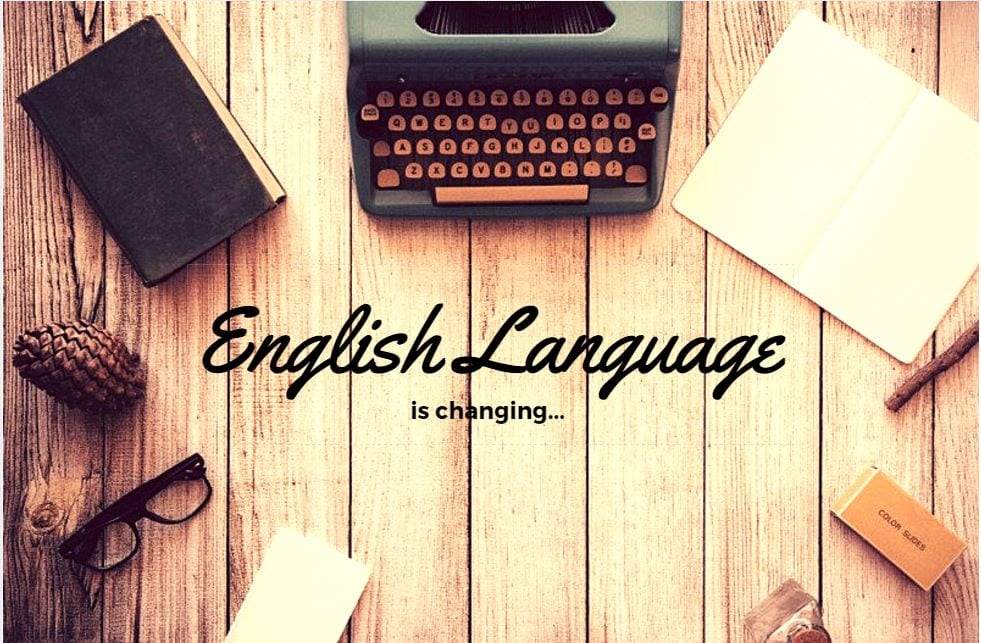 Dictionaries and the Development of the English language

Did you know that the word “nice” originally meant “stupid”? Or that “decimate” used to mean “to kill one in every 10”? The development of the English language keeps evolving , and  we don’t even realize it.  Anne Curzan, professor of English at the University of Michigan, studies how the English language works and how it has changed over time. In her TED Talk, she explains how various words have developed and what makes a word “real”.

People usually think a word is real when it appears in the dictionary. However, most slang words don’t, even though they fill important gaps in the English language. Curzan notes that dictionaries are not timeless since words and languages change all the time. For example, if you wanted to write a business letter, would you use a dictionary from 1910? Probably not. You would use a recent dictionary. And why? Because we usually don’t use the terms any more that have been used 100 years ago, since language is constantly developing.

Curzan gives interesting examples during her speech. In 1875, Dean Henry Alford said that “desirability” is a terrible word. In 1760, Benjamin Franklin complained about the word “colonize”. However, today, these words appear in every dictionary and no one doubts their validity.

Many words develop from other languages as well. In Germany for example, people use a lot of English loan words and sometimes mix both the German and English language to create new ones. These words may sound English, but English native speaker wouldn’t understand them. “Handy” is the German word for “cellphone” and a “Showmaster” is a TV host. Germans also transform English words by using a suffix. They say for example “etwas auf Facebook posten” (to post something on Facebook).

Development of languages in the future

The process of how a language develops is interesting, fun, and can give you a good insight into the history of that given language. It is also interesting to see which groups of people use or even “create” “new” words, and how these words develop. Each year, more and more words enter a language, because people tend to create new words by trying to find different ways to express concepts. In Germany, for example, people create new words by using compound words. An example Anne Curzan uses in her Ted Talk is “hangry”: when you are cranky or angry because you are hungry. Oftentimes these “new” words are “created” and used by a particular groups. For example, you wouldn’t hear older generations use the word “hangry”, but you do hear young people using it more frequently.

Dictionaries are helpful, but the definitions they give should not always be seen as “the one and only” meaning of the word. Languages are developing all the time and the meaning of a word can change over the course of 100 years. A word becomes real when people use it in their daily communication. And how does a word get into the dictionary? When people keep using it. And what makes a word “real” (for most people)? When it appears in the dictionary.

What do you think about the development of languages? Do you find it interesting or should slang terms not appear in the dictionary? Leave a comment on our Facebook page.

Here at LingoStar, we have professional translators who use accurate terminology to ensure a high quality translation. We also have a range of other services to offer such as revising, updating and localizing your content into more than 100 languages. And if you ever wish to improve your language skills to have better job opportunities, we also provide language tutoring services! Don’t hesitate to give us a call at 604-553-4520 or email us at info@lingo-star.com to discuss your next language-related project. To get a free quote, click here. We look forward to hearing from you!