Meaningless Sounds: The Collapse of the Danish Language. 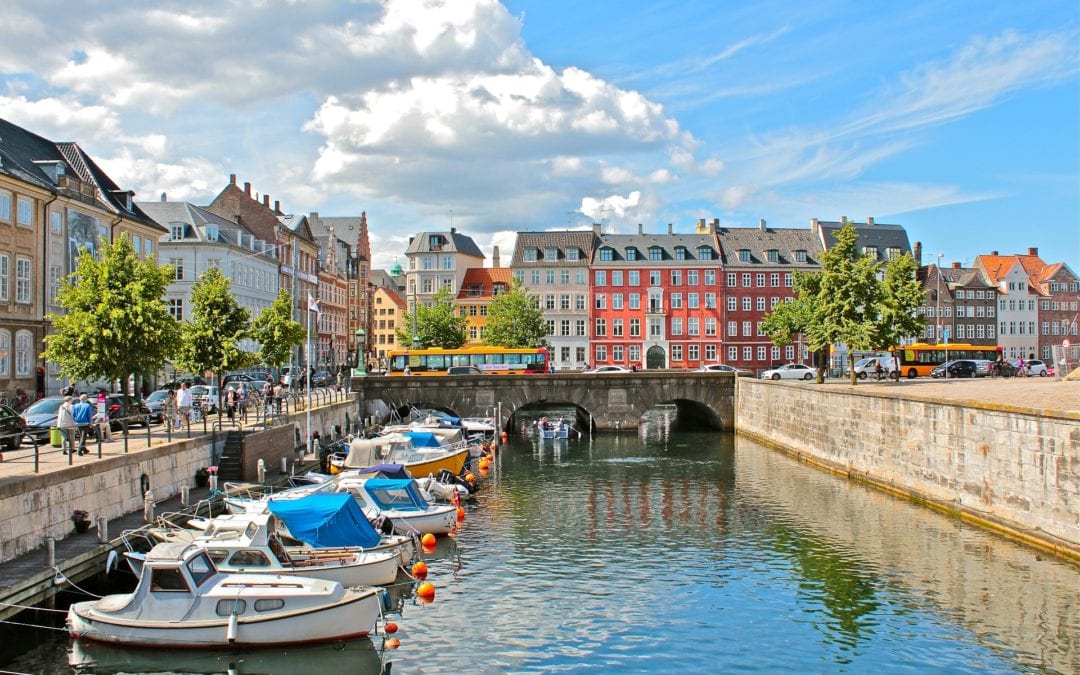 Denmark and the Danish Language

Denmark: the country with four hundred islands surrounded by two seas. The beautiful country with its charming capital of Copenhagen, and Greenland, the biggest island in the world, also a part of the great kingdom of Denmark. Lego, The Little Mermaid and beautiful castles are all part of the Danish identity. The country is full of intelligent, agreeable and accessible people.

But Denmark has a growing problem. The Danish language seems to be dying. There are several reasons for this. First, the Danish phonology, which is how sounds are organized and used in languages, has been mutating strongly since 1950. Danish people like to shorten their words and try to use the least energy possible to pronounce them when speaking. Danes are said to talk like they have something in their mouth. Second, all Danish people learn the language growing up but increasingly prefer the English language because it’s easier to learn and pronounce. Third, you see more and more the influence of the English language in traffic signs, media and advertisements all over Denmark.

The overall picture of the state of the Danish language is extreme, a stage of phonological degeneration, divergent from its written form and functionally unnecessary to many of its younger speakers.

Here at LingoStar, we translate all cultural materials accurately and efficiently into over 100 languages. Call us today at 604-629-8420 or send us an email at info@lingo-star.com for a free quote!

If you want to see more interesting and funny blogs, check out our blog page.