Culture shock: transform it into a positive experience 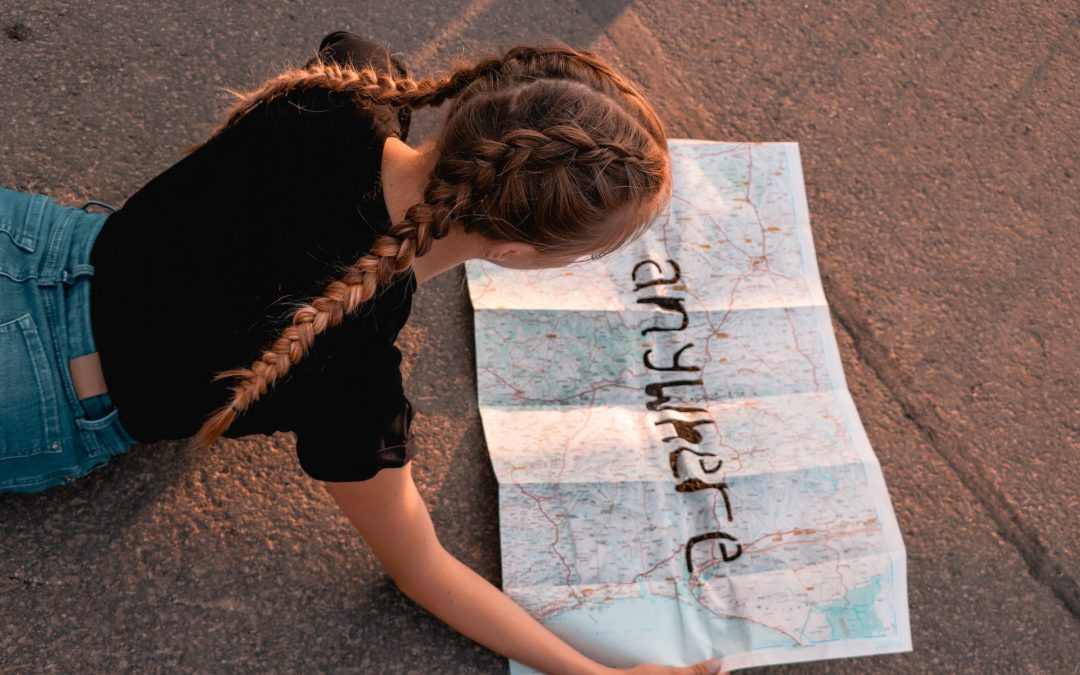 What is culture shock?

As the phrase itself states, culture shock is the feeling you experience when facing a cultural situation that is new, different and unknown to you. Although the word “shock” seems rather unfriendly and negative, undergoing culture shock doesn’t necessarily have to be an unpleasant experience. Believe it or not, it can turn out to be a really enriching, positive and life learning one. But, how do you survive culture shock?

Top 7 things that can cause it

First of all, we need to understand that culture shock can be presented to us in both obvious and more subtle ways. We can experience culture shock when coming in contact with different:

We have asked some of our LingoStar members about their culture shock experiences around the world and this is what they said:

“My first time in Great Britain, I was surprised that people didn’t say ‘Enjoy your meal’ when eating with friends and family.”

“When I travelled to Holland, there were several things that caught my attention: firstly, seeing a man in formal business attire cycling to work (don’t they get dirty in the rain?); secondly, the Dutch don’t put indoor slippers on at home, they walk around in their outside shoes; and thirdly, they don’t have window coverings so when it gets dark, you can see what they’re doing inside their homes.”

“Once in Germany, I was driving on a German highway at a speed of 170km per hour and I was still being overtaken by BMW and Mercedes drivers going 180-200km/hour!”

“When going out in summer in Valencia or Barcelona and coming back to our accommodation at 4am, I was amazed to see the streets still full of people partying and having a great time.”

“I remember experiencing culture shock when traveling in Peru. There was a bus that took you from sea level to an altitude of 4,300 metres and carried passengers in traditional clothing. The bus helper distributed plastic bags at the start of the journey so we could use them if we got altitude sickness once the bus reached a road 3,000 metres above sea level!”

“When I moved from Argentina to the United States, there were many things that caused culture shock: I remember not knowing how to greet people (I used to go for a kiss on the cheek and found the other person stretching their hand at me); I was surprised with the amount of mail and box deliveries people receive per day; and that’s just to mention a couple!”

“I came to Canada from India for the first time and I noticed there were more cultural differences than I thought! Here people are always ready to help you get to know them and their country. Also, Canadian people are always happy! They teach you lessons on how to be honest with your work which I think is a very positive thing about this culture.”

Transform it into a positive experience

Although it can be difficult at first, culture shock doesn’t necessarily have to end up being a bad experience. What’s more, we can learn from the other culture’s traditions and transform that first feeling of non-belonging to a feeling of welcoming. To achieve this, there are some things we can do to better understand the other culture and make the best out of culture shock:

Don’t worry, we can help you!

Facing culture shock can seem scary but, don’t worry, we’re here to make it easier for you! At LingoStar, we offer high-quality translations as well as many other language-related services like typesetting, interpreting services, subtitling, and more! For more information, contact us by calling 604-629-8420 or emailing info@lingo-star.com to discuss your next language-related project. You can also request a free quote via our website lingo-star.com. We are here to help!