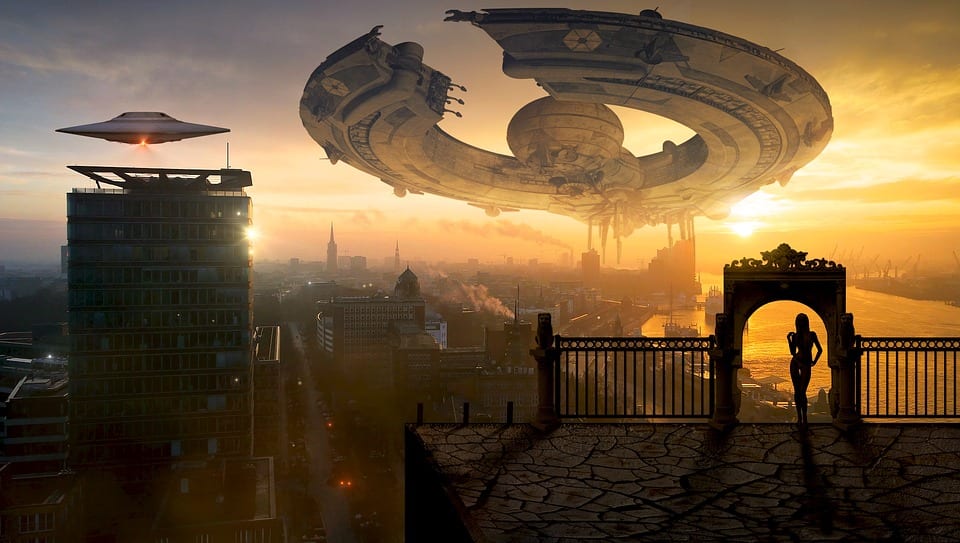 Rytsas everyone! Kirimvose for visiting our blog post about constructed languages!

You just learned your first two words in High Valyrian: Rytsas – Hello – and Kirimvose – Thank you. David J. Peterson is the person who developed High Valyrian for the fantasy world in G.R.R. Martin’s book series The Song of Ice and Fire, also known as Game of Thrones. This is only one of many languages that were constructed for movies or TV series. But what’s behind these constructed languages? What rules do they follow? Let’s have a look at some of the most popular constructed languages for movies and series worldwide.

First of all, a constructed language is a language that was consciously invented by one individual and that has an elaborate linguistic system consisting of a specific phonology, vocabulary and grammar. Invented language, planned language and artificial language represent three of the many names for this phenomenon. As opposed to other languages we know such as English, French, Spanish, Japanese, etc., constructed languages have not evolved from thousands of years of development. There are many different reasons why people create new languages, for example: universal communication, research on already existing languages, and most importantly for our topic, to make a fictional world seem more authentic.

There are many websites that rank the most popular constructed languages. Three of them are always at the top of the list: Na’vi, High Valyrian, and Klingon. So let’s find out where they come from and what defines them.

Na’vi originates from the movie Avatar. It is the language of the Na’vi, i.e. the fictional sapient humanoid indigenous population of Pandora. Paul Frommer designed it to be alien, but in a soft and likeable way. Apart from the desired appealing sound of the language, Frommer also considered two other requirements from the movie. One, the humans in the movie were supposed to be able to learn the language, so it had to contain plausibly learnable features. Second, the pronunciation had to be easy to the extent that the actors could speak it.

One unique aspect of the language structure is that it uses infixes – affixes inserted into the word stem – in order to conjugate verbs. Generally, all the structures used for Na’vi are known in other languages in one way or another, but it’s their combination that makes this language special. Here’s one sample phrase of Na’vi: Ngari solalew zìsìt apolpxay? (How old are you?)

As opposed to Na’vi, Klingon was designed to sound particularly harsh and guttural. M. Okrand invented it for the Star Trek universe. It is the language of the population of the same name: the Klingons. Klingon has quite the large fan community. In fact, for promotion purposes, there is even a Klingon Language Institute in Flourtown, Pennsylvania, United States. Over the years, a few literary classics have also been translated into Klingon, such as Hamlet and The Little Prince.

One of the many particularities of this language is the obligatory structure of syllables. A syllable must always contain a consonant in the beginning that is then followed by a vowel. In Klingon, “What’s Happening?” is“qaStaH nuq?”

High Valyrian – The constructed language of ice and fire

As described above, the constructed language High Valyrian appears in the TV series Game of Thrones and the corresponding books. Unlike the other constructed languages, High Valyrian is not actively spoken in the fictional world, with the only exception of a few individuals. It is comparable to Latin, i.e. it is considered a dead language that is mainly used for educational purposes. For the creation of High Valyrian, David J. Peterson made full use of his creativity, since G.R.R. Martin did not care so much about the details of the language and thus gave few instructions.

One interesting feature of the language is the distinction of four different numeral entities: singular, plural, paucal and collective. For those who only know the first two: Paucal refers to a few whereas collective always indicates everyone. In order to get a better idea of what the language looks like, here is a sample from the series:

Now that you know the basics of three of the most popular constructed languages of movies and TV series, maybe it’s time to start learning one? If you want to give it a try, the application Duolingo offers a course in Klingon as well as High Valyrian. We cannot help you with translations concerning these constructed languages, but we can help with a large variety of other existing languages.

For more information, contact us by calling 604-629-8420 or emailing info@lingo-star.com in order to discuss your next language-related project. You can also request a free quote via our website dev.lingo-star.com. We are looking forward to hearing from you.