Christmas traditions of the world: how many are there? 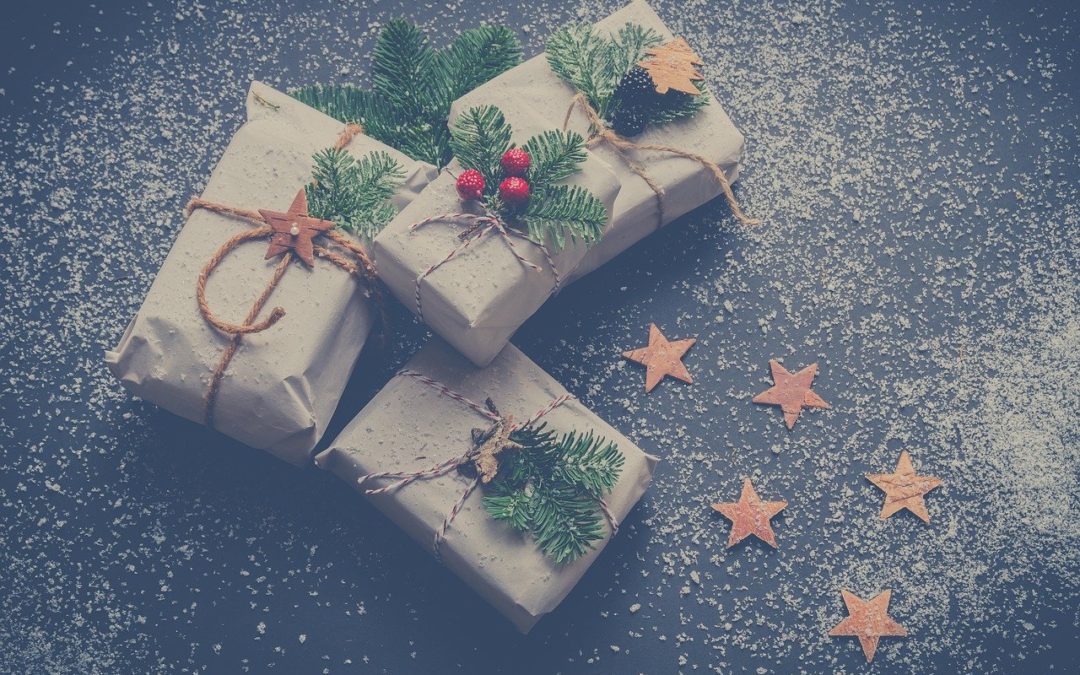 How many Christmas traditions exist in the world?

Canadians love to adorn their houses with lights and decorations. This nation is particularly fond of Santa Claus. This might be because his home in the North Pole is so close to Canada!

The Santa Claus Parade in Toronto is one of the oldest and largest Santa parades in the world: more than 2500 people take part in it!

The traditional Canadian Christmas meal is roast turkey with vegetables and potatoes. But, Canada is a very large country, full of people with many different cultural backgrounds. For example, the Ukrainian community in Canada is one of the largest in the world, and they will have their traditional 12-dish meal for Christmas.

Italians love the Nativity scene. In fact, St. Francis, a Saint from Italy, made it very popular in 1223. It can be recreated in several ways: using handmade figures (waterfalls, food, animals, people), with a background made of paper or painted glass. Additionally, the set is different: you can use a hollowed-out wooden trunk, a “trullo” (a typical building of the South of Italy made with dry stone) or within the same dry stones one finds in Matera. Every year in Matera, the locals put on a play that recounts the story of the Nativity of Jesus.

In Italy, during Christmas Holidays, you can taste an amazing sweet bread loaf, originally from Milan, called “Panettone”.

There, giving and receiving presents is common only between close family and friends.

At midnight there is the sound of fireworks! Some people like to go to midnight mass, others prefer to stay home and open their presents under the tree.

Very similar to the Philippines, Argentinians usually prepare and light paper lanterns. At midnight, the sky is filled with them. The show is amazing!

In this country, Christmas is a small festival because only about 2.3% of the population is Christian. Midnight mass is a very important service and it follows the giving and receiving of presents.

There, you will not find a traditional Christmas tree but a decorated banana or mango tree!

In southern India, people place small oil-burning clay lamps on the flat roofs of their homes to show that Jesus is the light of the world.

In southwest India, Catholics don’t eat from the 1st to 24th of December, until the midnight service. Further, everybody decorates his house with a Christmas star.

In the Philippines, the Giant Lantern Festival is held on the Saturday before Christmas Eve in the city of San Fernando. This event attracts spectators from all over the world. Each village in the Philippines tries to build the most elaborate lantern. Originally, it would be a half meter in diameter, made from a typical Japanese paper, and lit by a candle. Nowadays, the lanterns are made from a variety of materials, bigger, and illuminated by electric bulbs.

Christmas traditions in the Czech Republic

During Christmas Eve, some people fast in the hope they will see a vision of a “golden pig” on the wall before dinner. This is a sign of good luck.

Furthermore, in Czechia exists a superstition that says if you throw a shoe over your shoulder on Christmas day, and the toe points towards the door, you will get married soon.

Christmas traditions in Iceland and Norway

One of our favourite Christmas traditions is from Iceland. There, people give each other a book as a present. During Christmas Eve, children and adults sit together to read their new stories. The idea of this kind of present is to share time and knowledge. The tradition, called Jólabókaflóõ, means “flood of books”.

In Norway, exists a somewhat bizarre tradition: people hide their brooms. Traditionally they believed that witches and evil spirits came out on Christmas Eve looking for brooms to ride on. So, for this reason, people still hide them!

We at LingoStar wish you a Merry Christmas! If you have any language-related projects, voice-overs, interpreting services and more, contact us by calling 604-629-8420 or emailing info@lingo-star.com. You can also submit a free quote via our website. We are here to help!

But, before leaving you for the holidays, please take a look at our post blog about Chilean Christmas and New Year’s in the Southern Hemispherehttps. Maybe it will prompt you to start new traditions for your future holidays ?