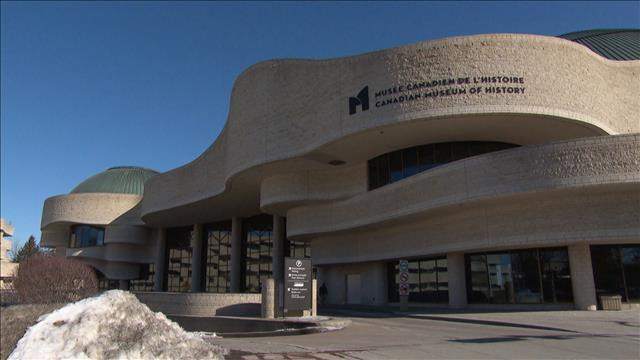 A Word on Localization

Over the past year, we’ve spoken a lot about the importance of localization. The 14 guides we published in fall 2020 highlight why localizing your website content matters. They explain what to look out for in order to localize your website easily to establish trust and successfully engage with your target audience. Moreover, in one of our social media posts in December 2020, we touched on the differences between Canadian, American and British English. Translations into Canadian English and Canadian French make up the core of our business. As part of our commitment to continuous professional development, we decided to delve deeper into how Canadian English was formed to gain a better understanding of its history. Our findings were so enriching that we had to share them with you!

The creation of Canada as we know it today is the product of several phases of colonisation. Indigenous people had already been living on the land for thousands of years. In the 10th century, Scandinavian expeditions tried in vain to establish sustainable settlements. It’s not until the 15th and 16th centuries that the French and the English revived colonisation interest. Over the next 350 years, each respective side discovered and won over different parts of Canada through several wars.

We’ve produced this handy infographic summarising the key events over this period.

350 Years of Canadian English Formation at a Glance

From then on, apart from the important number of French-Canadians in Quebec and its surrounding area, the population was almost entirely British.

Indeed, the enormous immigration wave that took place in the 19th century contributed to the creation of the Dominion of Canada in 1867. This new nation, made of French and British, played an important role in the creation of its identity.

The British Empire had exhausted the agricultural potential of eastern Canada and started to shift its interest towards the West. In 1849, the United States had ceded British Columbia to Great Britain with the signature of the Oregon Treaty. However, the latter had simply created a colony on the island of Vancouver, which the Hudson Bay Company managed.

The main obstacle to the expansion of its colonies in the West was the harsh, rocky and mountainous landscape that surrounded it. The solution came with the development of the rail network between the East and the West. The first transcontinental train linking Montreal to Vancouver was inaugurated in 1886. The wave of immigration that ensued was unparalleled in Canada’s history and changed the distribution of its population.

Apart from indigenous people, the western population came from Canada itself, as well as Great Britain and the United States. This gave it its English linguistic and cultural character. However, the British government also called for people from central and Eastern Europe (mainly Germany and Ukraine) to emigrate to Canada. Indeed, they were thought to be well acclimatised to the harsh climate conditions of the North-Western territory.

In addition, the need for labour in the construction of the rail network brought a large Chinese and Japanese population, which grew significantly in the 1920s. Canadian English in the West is therefore the product of a mixture of several languages: indigenous, British and American English, as well as those of European immigrants. After the 1960s, the immigration became much more varied (Asia, The Caribbean, The Middle-East). However, by then, Canadian English was already well established.

If you want to successfully expand your business into the Canadian market, you need to understand the country’s linguistic variations and adapt your business to the local look and feel. By working with a trusted translation agency familiar with the details of Canada’s language fabric, you can ensure your business not only fits in, but appeals to your target demographic.

For more information, contact us by calling 604-629-8420 or emailing info@lingo-star.com to discuss your next language-related project. You can also submit a free quote request via our website. We’re here to help!

Subscribe to our newsletter for language news and updates!