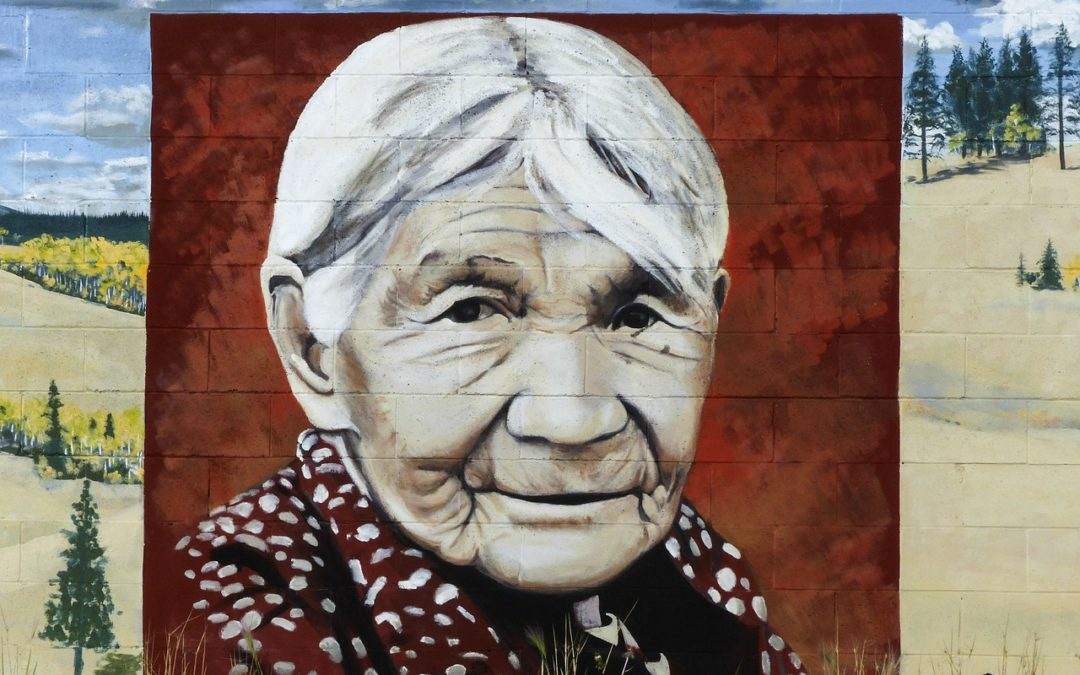 Of the approximately 6000 languages spoken worldwide, experts estimate that at least 3000 are under threat and this includes First Nations Languages. Up to 90% may actually disappear over the next century.

A language becomes extinct when its speakers relocate and are required to speak the dominant language of their new region. This is usually to be able to get a job and become a functioning member of society. It can also become extinct when a more aggressive or economically stronger culture infiltrates its region and overruns the existing one.

Canadian Aboriginal languages have one of the worst survival records. Many Aboriginal languages are now extinct. This is mainly due to harsh assimilation policies and residential schools that prohibited students from using their mother tongue. Approximately 60 Aboriginal languages exist in Canada. Inuktitut, Cree and Ojibway are some of the healthiest of these languages, but even they are under threat. For example, in Nunavut, where 85% of the population is Inuit and speak a dialect of Inuktitut, 40% report that they are losing the ability to speak their mother tongue. Only 38% say they are fluent in reading and writing—but this is because Inuktitut is primarily an oral language. Clearly the survival of the language is at stake.

Today in Nunavut, where the official language of the government is Inuktitut, a debate is developing over what should be done about the decline.

On the one hand, some believe that Inuktitut should be preserved and argue that if the language is lost, Inuit culture will be lost as well. These people blame several factors. They include television, inadequate government policies and funding, a lack of Inuktitut teachers, and parents who do not make the language a priority at home.

Interestingly, many Inuit elders are against an active policy to promote the language because this would involve selecting one writing style for Inuktitut (there are currently two) and making everyone comply with that standard. But all is not lost for the Inuit of northern Canada.

They can look to their neighbours in Greenland for hope. Inuit people living in Greenland have been able to successfully defend their mother tongue. As a result, their language is thriving. The native language, Greenlandic, is the dominant language in the media, community, government, and most importantly, on the playground.

As the example of Greenland demonstrates, for Inuktitut and other First Nations languages like Cree and Ojibway to survive, strong government policies that protect and promote the language may be necessary. The head of the Nunavut government’s vision and influence may well determine the future of Inuktitut. Thus, there’s still hope for First Nations languages in Canada if governments and volunteers fight for their survival.

If you need any language services from English to Inuktitut, Cree or Ojibway, LingoStar can help you. We work with an established team of First Nations translators and consultants. You can visit our website for a free quote or you can contact us today at info@lingo-star.com or call us on 1-604-629-8420.

Why not try to learn a few words in Inuktitut on your own? Here you can find basic phrases and listen to the pronunciation of words.