British Accents | Dialects and Accents in the UK

Accents in the UK

Are you from a non-English-speaking country and want to move to the United Kingdom? If you are and you have decided to go, you need to be aware of all the different British accents. Check out our article about how you can recognize British accents and get familiar with the different dialects and accents in the UK.

English as a second language

I am from Spain and in my country, when we are in school, we learn English as a second language. The English we learn is the general English (Received Pronunciation English) and many of us believe that this type of accent is the only one that exists in the UK. Then when we move to the UK for work or study, we realize that we were wrong. Depending on where you go, people speak with many different English accents. Check out our English voiceover services. We work with voiceover artists who record native British, American and Canadian accents. 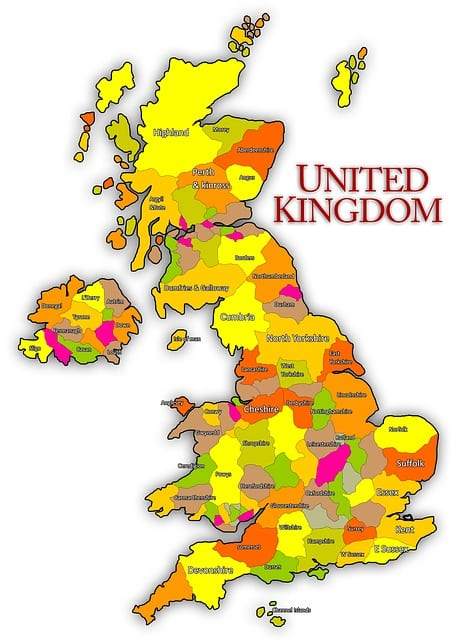 Currently I am living in the north, in Leeds to be precise, and I would like to point out the differences between the Northern English and the Received Pronunciation English.

The Northern England English is spoken in the area of Manchester, Leeds, York and Liverpool. The features of this accent are:

In comparison, the Received Pronunciation English is the closest to a “standard accent” that has ever existed in the UK.  Although it originally derives from London English, it is non-regional. It emerged from the 18th- and 19th-Century aristocracy, and has remained the “gold standard” ever since. Some of its features are:

In conclusion, there are many English accents (in the UK, USA, Canada, Australia and all the English-speaking countries), all of them beautiful in their own way. Remember that the English we learn in school is not the only English. Contact us for any English language translation and proofreading. 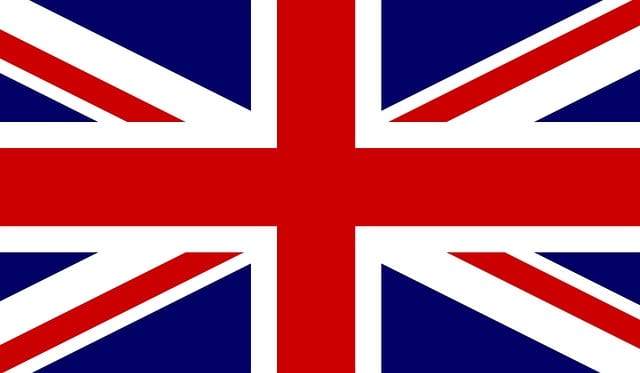