The Best Countries in the World – Ranking Results 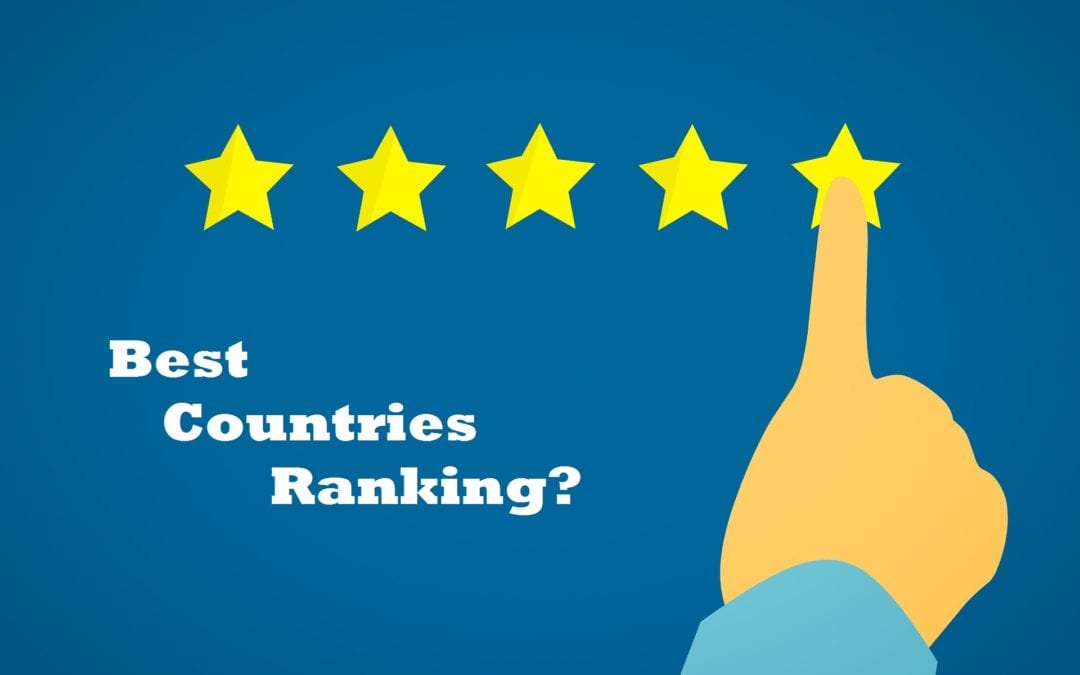 Canada Is Second in the Best Countries Ranking!

This is official, Canada got the second place this week from the U.S. News Best Countries ranking in their ranking for the best countries in the world. And we are sufficiently proud of it. But let’s be sincere: Who does actually know what it takes to succeed in this ranking? How do they carry it out and which factors count in? Because “Best country” sounds quite general. So let us give you a brief insight into the ranking, the methodology, and the data.

What Is the Best Countries Ranking?

The Best Countries ranking is the result of a yearly study which is carried out by the US News & World Report. It is a project created to capture how countries are perceived on a global scale. The final ranking is made according to a set of 65 countries’ attributes which are grouped in 9 categories. These 9 sub rankings listed below eventually calculate the country’s overall ranking score.

culturally accessible, has a rich history, has great food, many cultural attractions

This Year’s Results of the best countries in the world

The choice of the survey participants is representative, the questionnaires wisely compiled and data thoroughly collected. Nonetheless, there are critical voices questioning the result of the ranking. Especially inhabitants of the top countries of the ranking do not seem to see themselves as fortunate as supposed. Do we maybe take too many things for granted or does the ranking show more an outside view? Is it possible to grant a title such as “Best Country” at all? What do you think?

Here at LingoStar, we have professional translators available and provide a range of language services from translation and typesetting, interpreting services, subtitling and more! For more information, contact us by calling 604-629-8420 or emailing info@lingo-star.com to discuss your next language-related project. You can also request a free quote via our website dev.lingo-star.com. We are here to help!