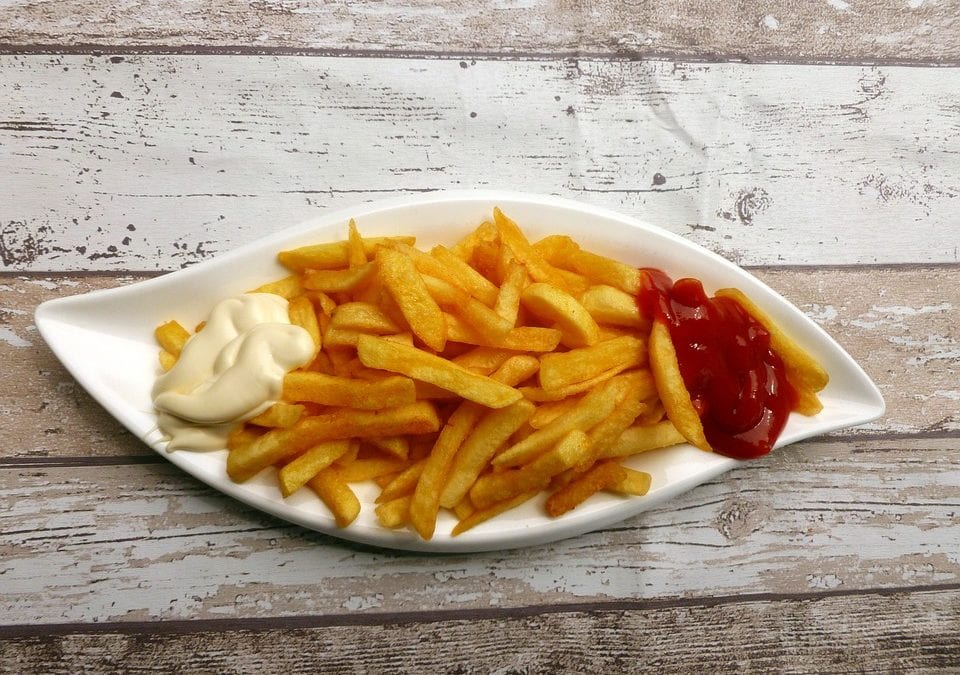 We all eat them, almost all over the word, fried in oil or baked in the oven. Delicious French fries were seemingly born back in the 17th century, in a very small country unintentionally shadowed by a bigger one: France. It’s true that France gave the US the Statue of Liberty. However, it appears it did not give the world this well-known fried potato dish: Belgium did. It is time we demystify French fries and discover their real origin.

The Belgian claim for fries has been a long fight and is still not entirely recognized. Belgian lore says that the fry was born in the Meuse Valley, where villagers would fish in the river and fry their catch. But one day, during a harsh winter back in the 17th century, the river froze and made fishing impossible. The inhabitants had the idea to fry potatoes instead. The first fries were born. The thing is that France also lays claim to the French fry. Indeed, some people believe the first fries were seen and sold on Paris’ oldest bridge: the pommes Pont-Neuf.

The Belgian authorities would like fries to be given UNESCO cultural heritage status. There exists today a petition for this. In the meantime, French fries and mayonnaise have iconic status in Belgium.

You might think that French fries got their name because of the easy-to-pronounce alliteration, but this isn’t the case. Let’s look back at the origin of the English name.

During the First World War, American soldiers came to Belgium to help defend the country. They discovered French fries at that time. The adjective “French” they gave to qualify the fries does not refer to France but to the official language of the Belgian army, which was French. Unfortunately, the name has stuck through the decades and has misled English speakers, giving credit to the wrong country.

In Belgium, typical local places where inhabitants buy French fries are called baraques à frites (fritkot in Dutch). They are usually a kiosk or a van serving fries and other fast food. For locals in Liège for example, it is very common to go and fetch frites on a Friday evening and eat them in front of the “baraque” or take them home.

In addition to being a snack, French fries are also a side dish in many countries. People eat them with fish in the UK (“fish and chips”), grilled steak in France (steak frites), frikandel in the Netherlands, in pita bread in the Middle East, and in Canada in the famous ‘poutine’ smothered in cheese curds and gravy. In Belgium, you will find students eating a mitraillette (a sandwich filled with fries) or simply a batch of fries covered with a condiment such as ketchup, mayonnaise, or Andalouse sauce, another Belgian specialty.

Go to the Belgian coast for the tasty moules-frites (cooked mussels and fries), probably the most famous national and emblematic dish of Belgium. This meal, usually paired with a fresh Belgian beer, is indeed a loved specialty in Belgian cuisine.

French fries are just an example amongst many others that show how neologism and words in general can be tricky and should not always be taken literally. Words hide many nuances and shape the image we have of the world.

At LingoStar, we stand by this and want to help people get a better understanding of the world. For more information about our services, visit our website, send us an email at info@lingo-star.com or give us a call at 604-629-8420. We are here to help!

Subscribe to our Newsletter to get the latest language news!