Argentine Spanish and More: How Many Speakers? 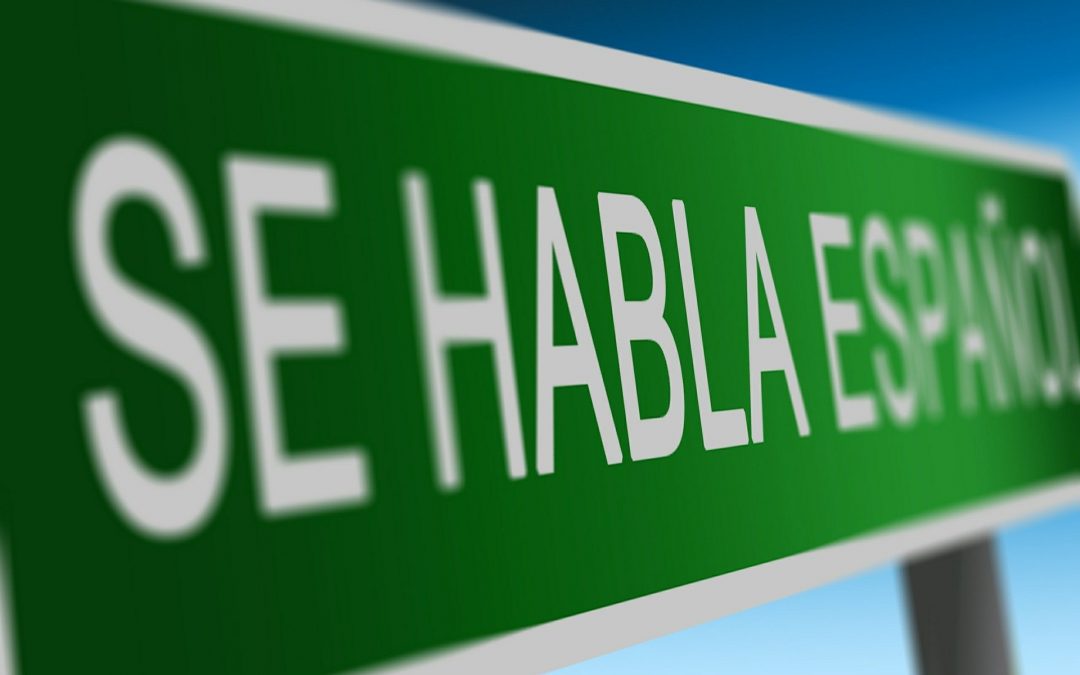 How Many People Speak Argentine Spanish & the Spanish Language Around the World?

Argentina has an estimated population of 45.2 million people and the official language is Spanish (Argentine). According to Instituto Cervantes, in 2019, over 483 million people speak Spanish as a native language worldwide. In addition, about 22 million people study Spanish worldwide as non-native speakers.

What is Argentine Spanish related to?

Here’s an interesting list of facts and myth busters about stereotypes related to Argentina’s culture:

Fun Facts About the Spanish Language

LingoStar is here to help!

If you want to learn a new language, please check our blog post! Or if you need a translation into or from Spanish (European or Latin American), count on us to provide you with the best service. We analyze your requests, ask professionals to complete the translations, and proofread them. We deliver them to you by the established due date. LingoStar is here for you. If you need more information, call us today on 604-629-8420 or send us an email at info@lingo-star.com. You can also subscribe here to receive our newsletters and other promotional offers.