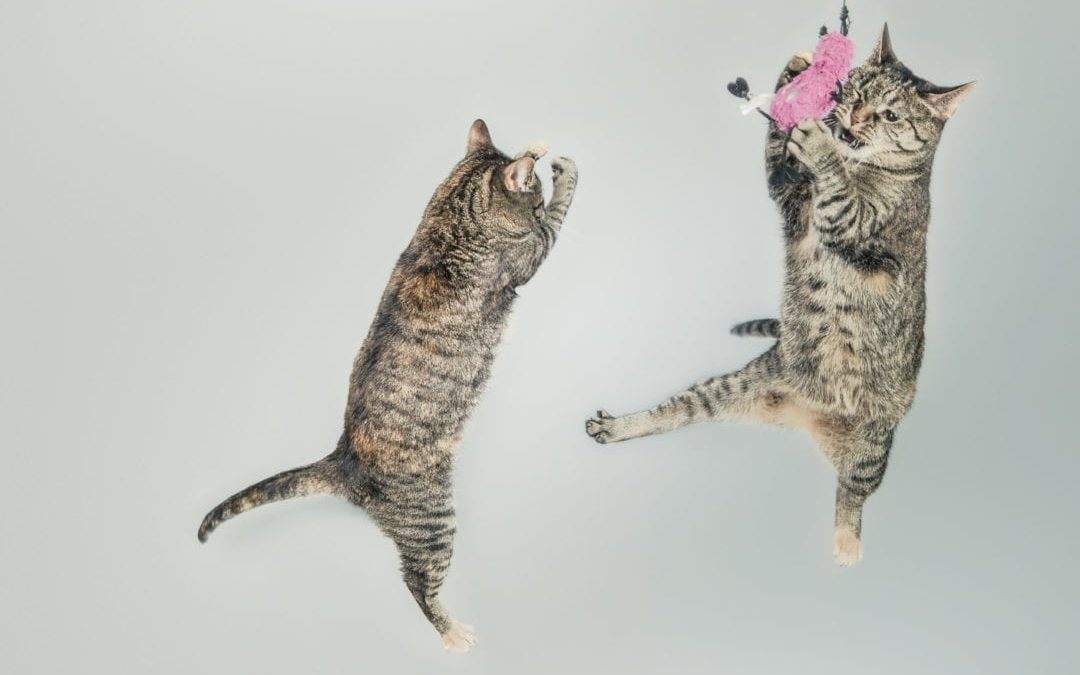 Cool Sports For the Olympics

Every two years the Olympics come and an assortment of exciting and classic sports are spectated by millions. The most common of which include the well-known sports like Hockey, Soccer, Basketball, Swimming, Track and Field, etc. There are several sports around the globe that go unrecognised at the Olympic Games though, and there are five in particular I think would be awesome to implement in future games to amp the excitement up!

Foosball (or Table Soccer, whatever you people call it)

When I was a kid foosball was one of the most fun games I had ever played. It got extremely competitive between me and my friends and relatives, and I think it could have a place at the Olympic level. Just picture it like Tennis. There could be men and women’s singles matches, as well as doubles. I think it could do very well and be extremely popular.

One of the best games ever invented? I think so! I have unleashed my wrath against my classmates so many times in dodgeball and I think you would be hard pressed to find someone who DOESN’T enjoy it. Throwing a ball as hard as you can at other people in order to win, how can you beat that!?

A simulation to prepare soldiers for battle, this game is extremely tactical, strategic, and requires a huge amount of precision, skill and athleticism. Combining several exciting elements into one crazy sport, Paintball would be a great addition to the Olympic Games and would provide a very fast paced and exciting sport for spectators to watch.

This sport has been popular in Malaysia for hundreds of years and it has become more widespread throughout Asia recently. It literally looks like a sport from an extreme action scene in a movie. There are three people on each team and you play on a court like a Volleyball court. The only difference is, you can only use your legs, feet, and head! It’s like break dancing in the air. The athleticism needed to play this sport is off the charts and it is extremely entertaining to watch.

Basically, this sport entails teaching a dog a dance routine to music and the dance moves and tricks the dogs do are very impressive! It is gaining popularity around the world, and it actually has its own worldwide organisation now! This would be an awesome addition to the sports at the Olympic Games.

Here at LingoStar, we can provide high-quality translations into over 100 languages. We cooperate with professional translators all over the world who are not only great language professionals, but can also localize your documents to accommodate your areas cultural norms and nuances. We even translate more obscure and unique languages like Arabic flawlessly! If you are planning on attending the next Olympic Games in a foreign country and need your documents translated into a different language, don’t hesitate to call us today at 604-629-8420 or send us an email at info@lingo-star.com for more information.